1000Dead was founded in Rethymno, Greece, at the beginning of 2013, by Nikos Marinakis (guitars/vocals) and Alekos Mouratidis (drums). Soon, Petros Leledakis (bass) joined the band and the line-up was complete.
Band wasted no time and soon they started rehearsing their own material.
Within the next year, 1000Dead has released a 3-song promo that gained success with high ratings from the music press.
The band’s musical identity beside the fact that can be categorized as Extreme, yet it is not clear. There are many Hardcore and Thrash influences but they tend to mingle with other genres.
In September 2016, the band’s self-titled debut album was complete. In March 2017 it was officially released by Metal Scrap Records. 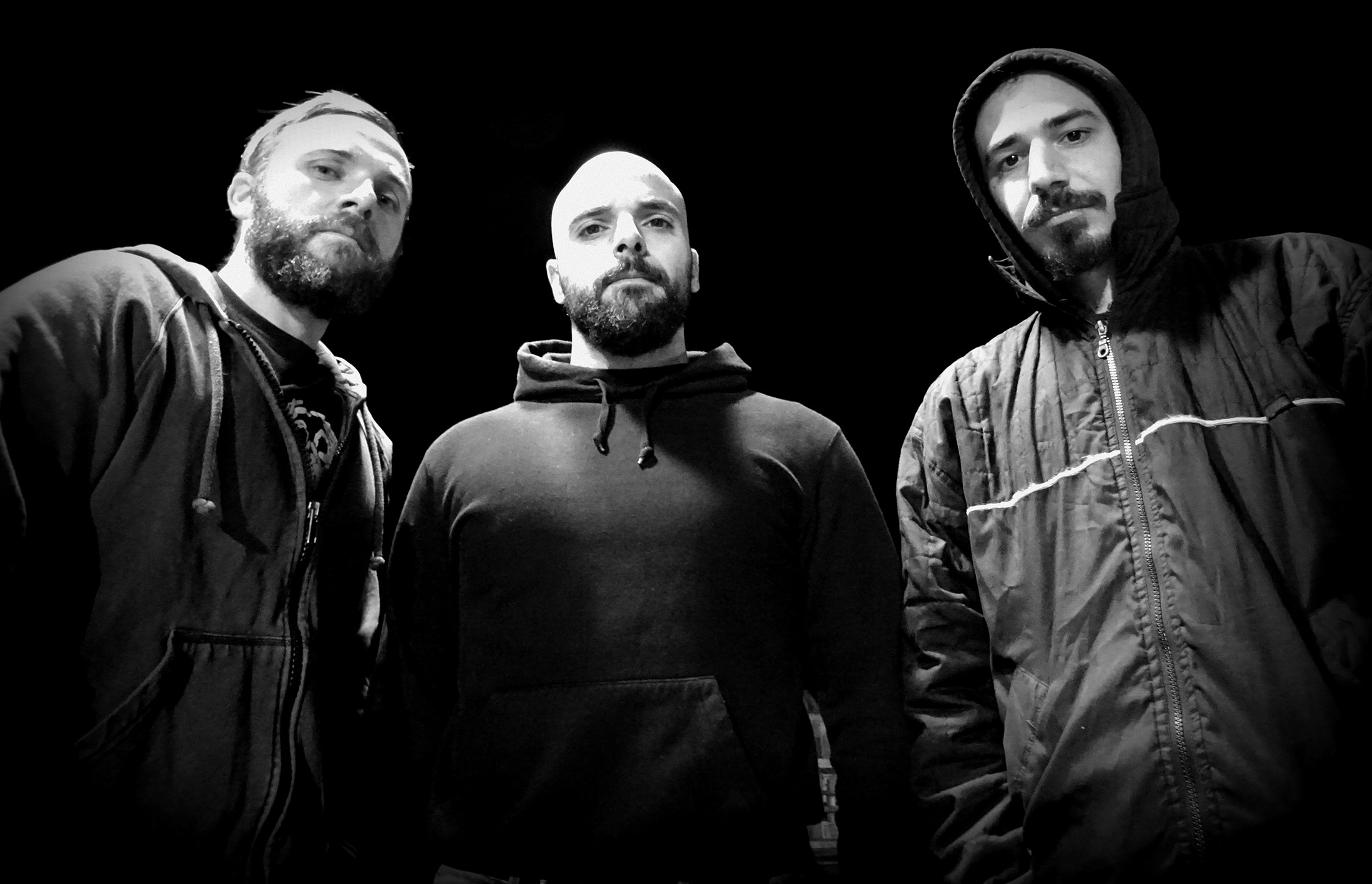