Ades Numen was born in 2017 by the ex-members of the Cruenta LaCrymis band, Daniele (guitar) and Matteo (vocal and bass). Collaboration with the new drummer, Stefano, starts immediately.
The sound produced was a Symphonic Death Metal with references to Black Metal.
In August 2017, the first promo-single “Medusa” was released and spreaded through the band’s YouTube channel.
On the end of 2018, the band start recording of the first album, consisting of nine songs.
In March 2019, after the signing the contract with Metal Scrap Records Inc., track “Breath of Phobetor” released as official Single and Video of the upcoming album.
The debut full-length album, “War”, was released in May 2019 by Another Side Records. 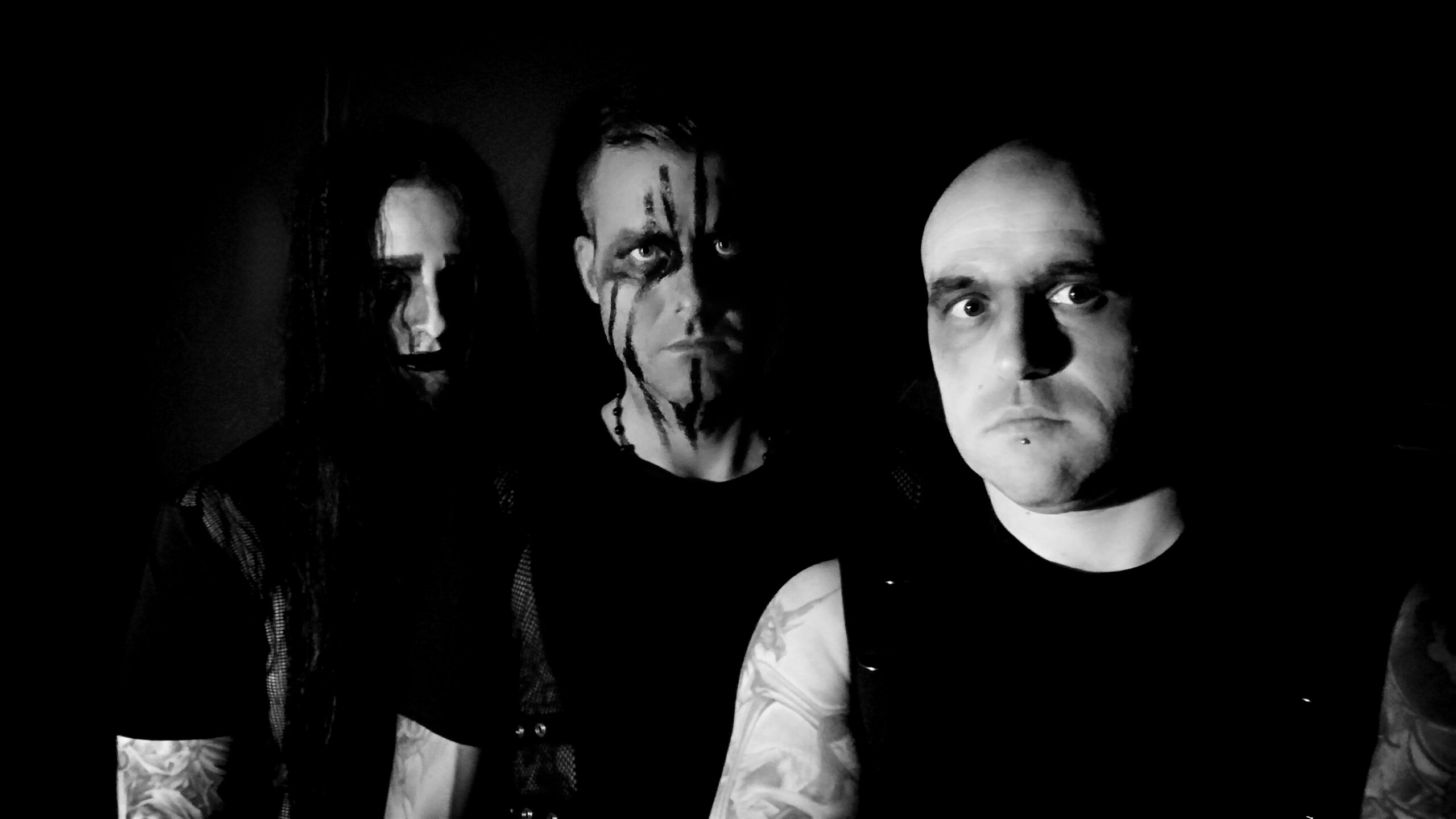