The history of the band dates back to 2007 under name Asphodel. The band played a few gigs and after renamed to Adfail.
In 2011 was released the first full-length album “Unkindness”. The album got a quite versatile sound from Gothic to Doom Metal.
In 2011, a viola player join the band to introduce some variety to the music.
The second album, “Is It A Game?”, was recorded in 2013. The new long-play was much harder than the previous one, despite even more diverse songs.
In 2016-2017 the band returns with new members and couple of new songs. “I Dreamed” EP was released in 2017.
In autumn of 2017 was released the first video clip “Ode”. This song and video precede new album “Poetry Of Ruins”. The album was recorded at the same time, and it consists of previously written songs, some of them are very old. The sound became more melodic and songs based on myths and stories.
“Poetry Of Ruins” was released June 2018 by Another Side Records, a division of Metal Scrap Records Inc. 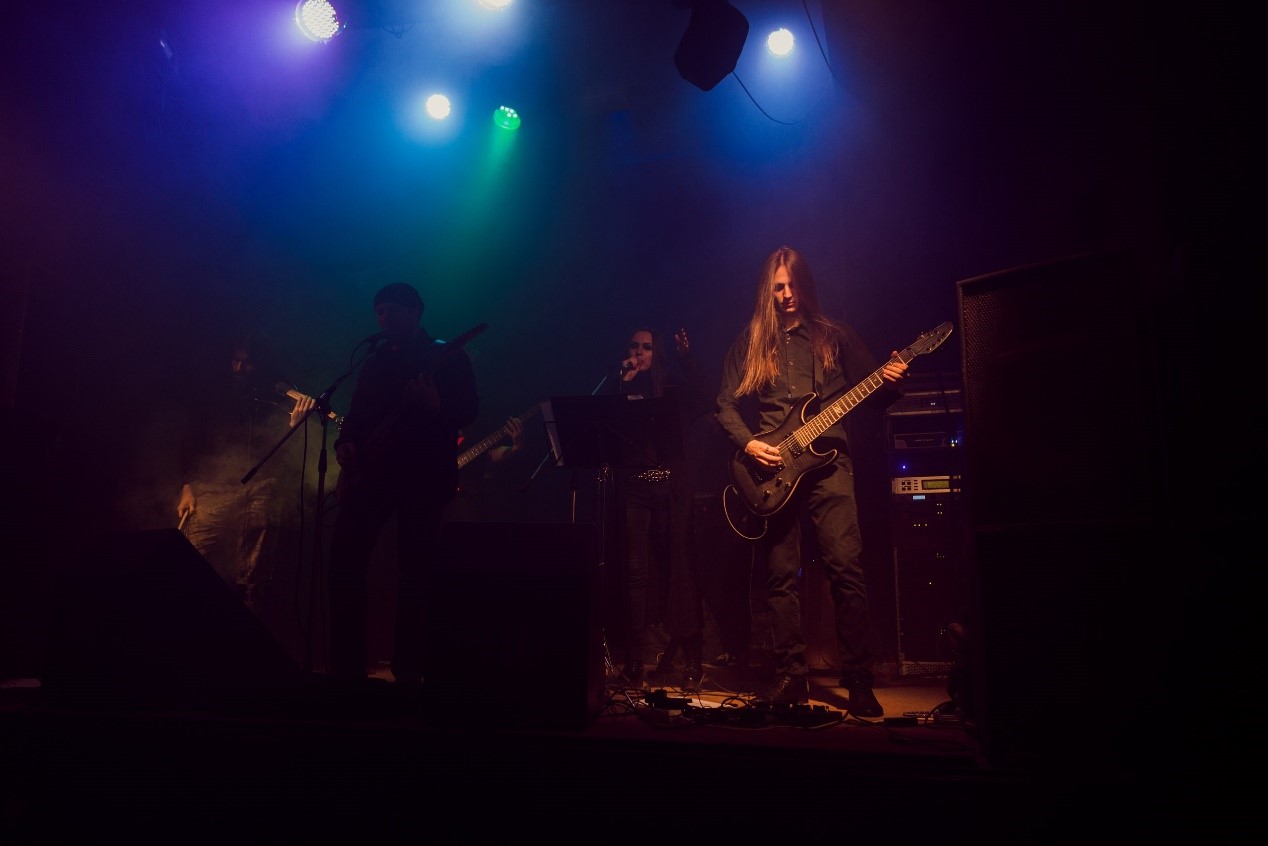