Aeternus Prophet (from the Latin. Eternal Prophet) is a Ukrainian Black/Death Metal band founded in 2010.
The main idea of the songs is to promote intellectual development and natural selection.
The band was founded by drummer Dessident and guitarist Oberon at the end of 2010. Later Logos (vocals) and Filthon (guitar) joined to the band. Those were the first musicians who played the first session in the garage.
In 2011 lineup changed and the band played at Skyline Great Chalenge fest. After that guys give a series of concerts in Kiev underground clubs.
On April, 8, 2012 Aeternus Prophet perform at the international Emergenza Festival (Bingo club) with such monsters of Ukrainian Metal scene as Fleshgore, Natural Spirit and Ungrace.
On November, 12 the debut full-length album “Безжальність / Ruthlessness” recorded at 100% Records was released by Rostok Records.
On November, 25 band took part at the international festival Slavic Rock. There was filmed a video by studio Picoi Production. Video hit the rotation of TV channel A-One.
In 2013 Aeternus Prophet organized a mini-tour around Ukraine.
In 2014 the work on the second full-length album began, and it was finished in the beginning of 2016.
The second long play was released at May, 2016 by Metal Scrap Records. 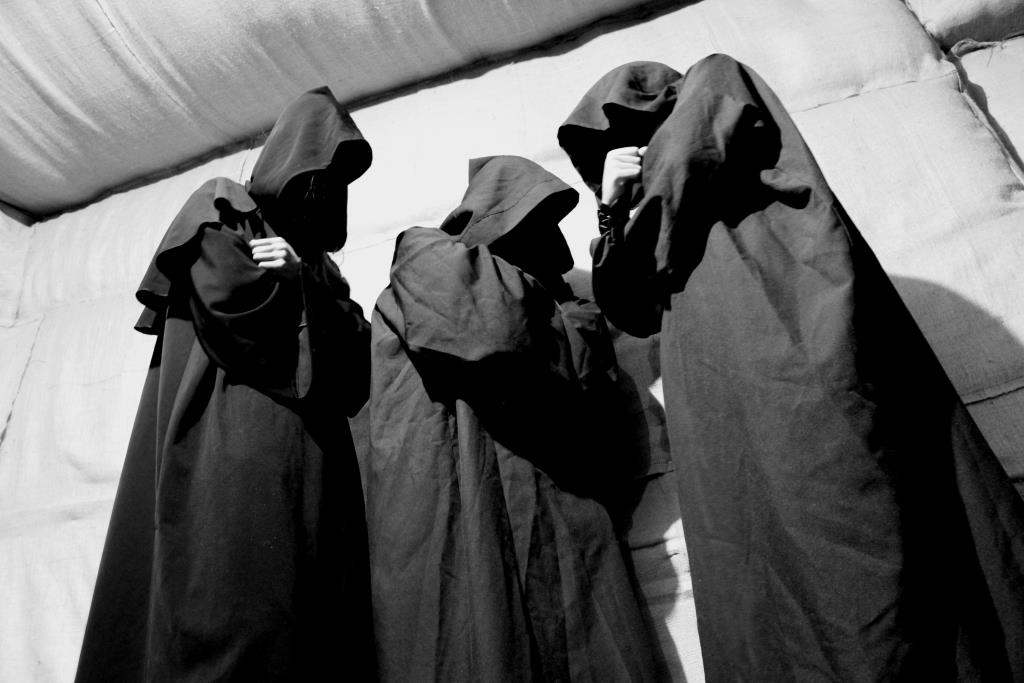