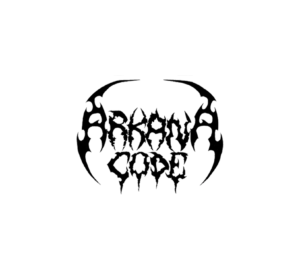 Arkana Code was born in 2008 from ashes of Urdagtyr, an Italian Power/Thrash Metal band, that was active from 1997 to 2001.
The project, captaincy by guitarist Paolo Ponzi, starts up with the intention to propose a more Extreme genre with Technical and Melodic riffs.
The first professional work from this union was “Galleries Of Absurd”, a debut full-length album, released in 2010.
In 2014, after a couple changes in line-up and and some live performances, drummer David Folchitto (Stormlord, Novembre, Nerodia, Mesospheria, etc.) and vocalist Francesco Torresi (In Lacrimaes Et Dolor) joined the band.
Bassist Giusy Bettei (Scala Mercalli, Nacom) and second guitarist Luca Natarella entered in 2015.
At winter 2015, band start working on the new album.
“Brutal Conflict”, the second full-length album of the band, was released at the beginning of 2017 by Metal Scrap Records. 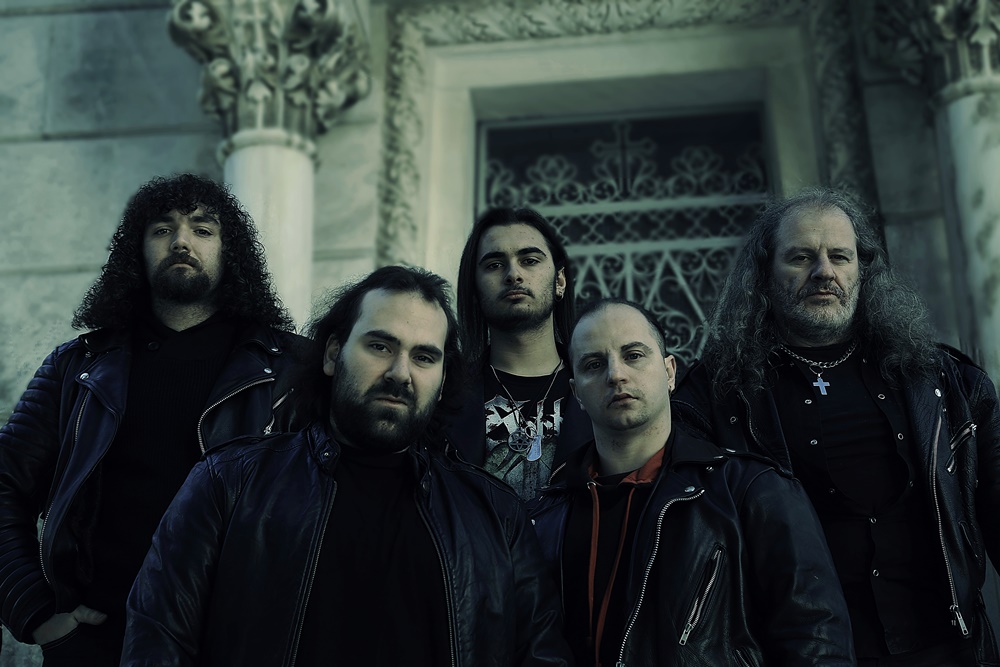