Band Aruna Azura (in the very beginning Aruna Azure) was formed in June, 2009 by the members of different bands, in searching of fresh ideas and new horizons.
The guys decided to express themselves through writing music in Technical Progressive Death Metal genre.
In September 2009 the band recorded their first demo “Let Them Live”. Released material was warmly received by the public and quite well in several overseas web-zines; that fact convinced the musicians in correct choice of the right direction.
In a short time the collective transformed from an experimental studio project in a self-sufficient association of musicians wishing to create a truly great musical material beyond the conventions and stereotypes. The letter “E” at the name of the band changed to “A”, by reason known only to musicians. 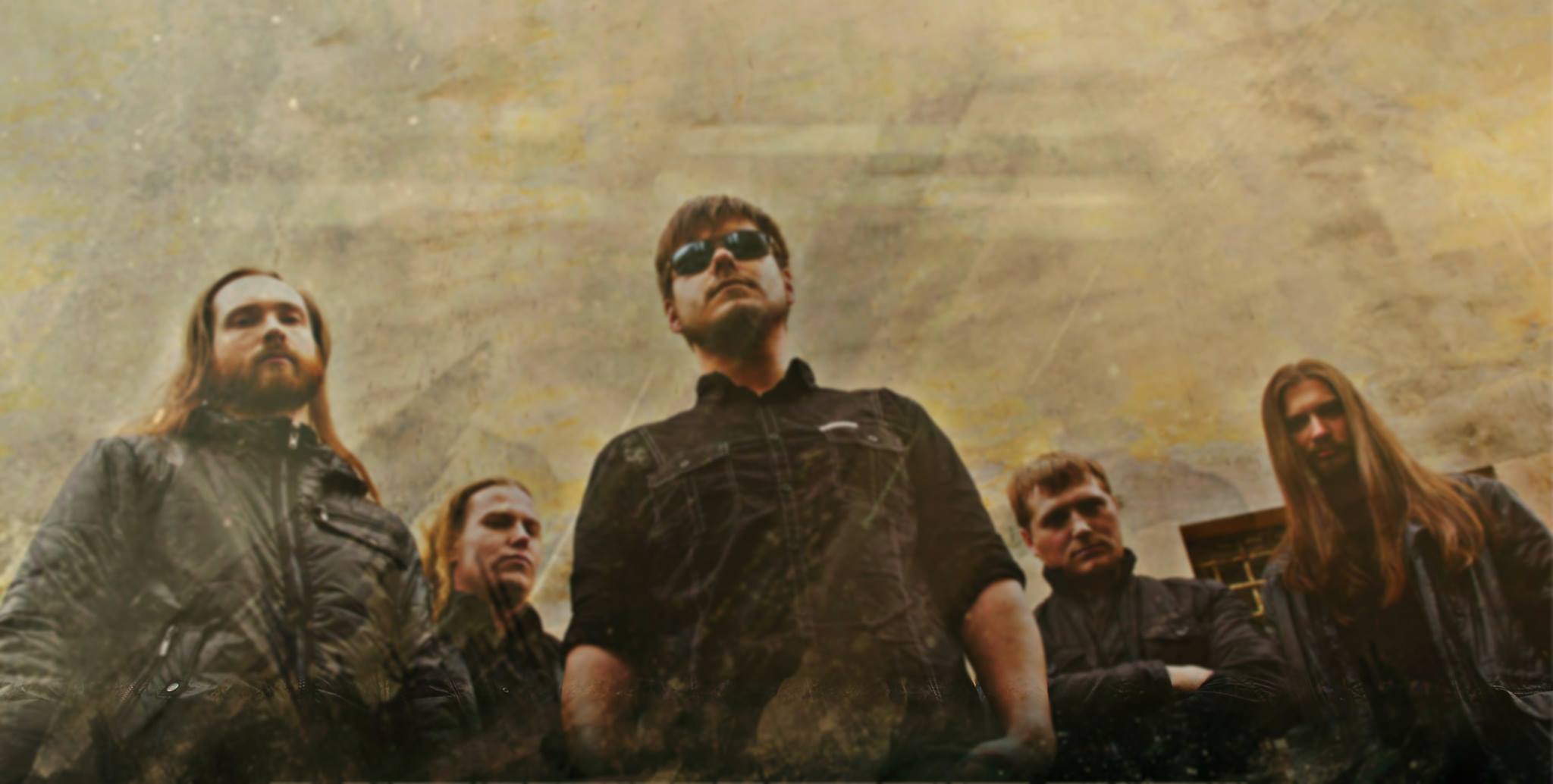 In spring 2013 the band finished recording their debut full-length conceptual album “A Story Of A World’s Betrayal”, – rethought tragic stories of development, decline and extinction of an ancient civilization along the way which humanity develops. In a short time the contract with Metal Scrap Records for releasing CD was signed. The album was released in Ukraine – 07.07.2013, in Russia – 06.08.2013 and 09.09.2013 – rest of the world.
The music of the band is the fusion of uncompromising and violence, taunt and sadness, look facing to the stars and the dust under your feet. Thoughtfully allegorical lyrical component – a whole world of stories in which everyone can find food for long deliberation.
The band represents a stable association of experienced musicians, bright individuals who have much to say to the world.
The story goes on …