Asphodelia is a symphonic metal act based in Foggia, Italy. The combo, formed in 2016 by Samuela (vocals, keyboards), Ruggero
(guitar), Davide (bass) and Ludovico (drums), intends to blend symphonic and choral elements, electronics and Mediterranean echoes into a solid metal frame.
The band is named after the Asphodels, typical Mediterranean flowers connected to the ancient Greek Underworld: in the ancient Greek mythology, the Asphodel Meadows was a place where indifferent souls, who lived a life of neither good or evil, were sent to live after death.
The band released a promo EP entitled ’Vengeance’ on May 26, 2016, receiving enthusiastic response from their fanbase.
They have just completed the production of their first full-length album and are currently scheduling a European tour in support of the album release. 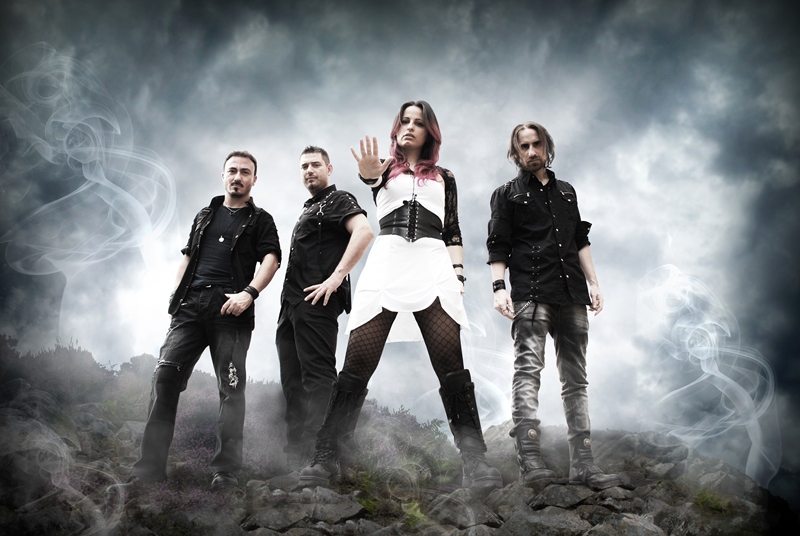