Band AUTHORITY OF HATE was formed in Autumn 2005, by the efforts of the musicians Nightmare (guitar/voc.) and kapc (drums). At the beginning music was oriented to death metal, with the light thrash and black influences. The specific program was produced to Summer 2006, but absence of bass player did not make possible to give live concerts. In parallel both musicians play in the band OBLIVION GATE.
In summer 2007 Peter “PowerWolf” Kolbin (ex- LIONHEART) occupied bassist place. Assiduous rehearsals and work on new material began since September 2007. In January 2008, after the Nightmare and Kars leaving the OBLIVION GATE, all forces were thrown to the modification of concert program. At the end of April passed the debut appearance of the band with the commands: DIMENSION OF DOOMED (Samara), KARVER and VISCERAL DISORDER (Tolyatti). However, after the first appearance AUTHORITY OF HATE is obtained the huge amount of positive opinions.
In November 2008 Alexander Rogachev (ex- LIONHEART) was invited to the band on a place of second guitar player. After several months passes the complete processing of material for 2 guitars, and already on January 16, 2009 band gives concert in the renovated line-up. In July 2009 bass- guitarist Peter “PowerWolf” Kolbin leaves band, promising to participate in the record of future album.
In August 2009 AUTHORITY OF HATE approach the record of debut album at studio of Turbo Lax Records, this lasts until the winter of 2010. Immediately after recording guitarist Alexander Rogachev leaves the band.
Fedotchev “Slavik” Vyacheslav (bass) & Eynar “Ehjnar” Agletdinov (guitar) become new participants in the line-up. In the renovated line-up the band works at the next material and prepared for the appearances…
20/11/2010 new album “Crackdown”, with art-work of which dealt the well-known designer Waldmahr Smerdulak, out on Ukrainian label Metal Scrap Records.
Debut album is represented in the classic old school death metal style. 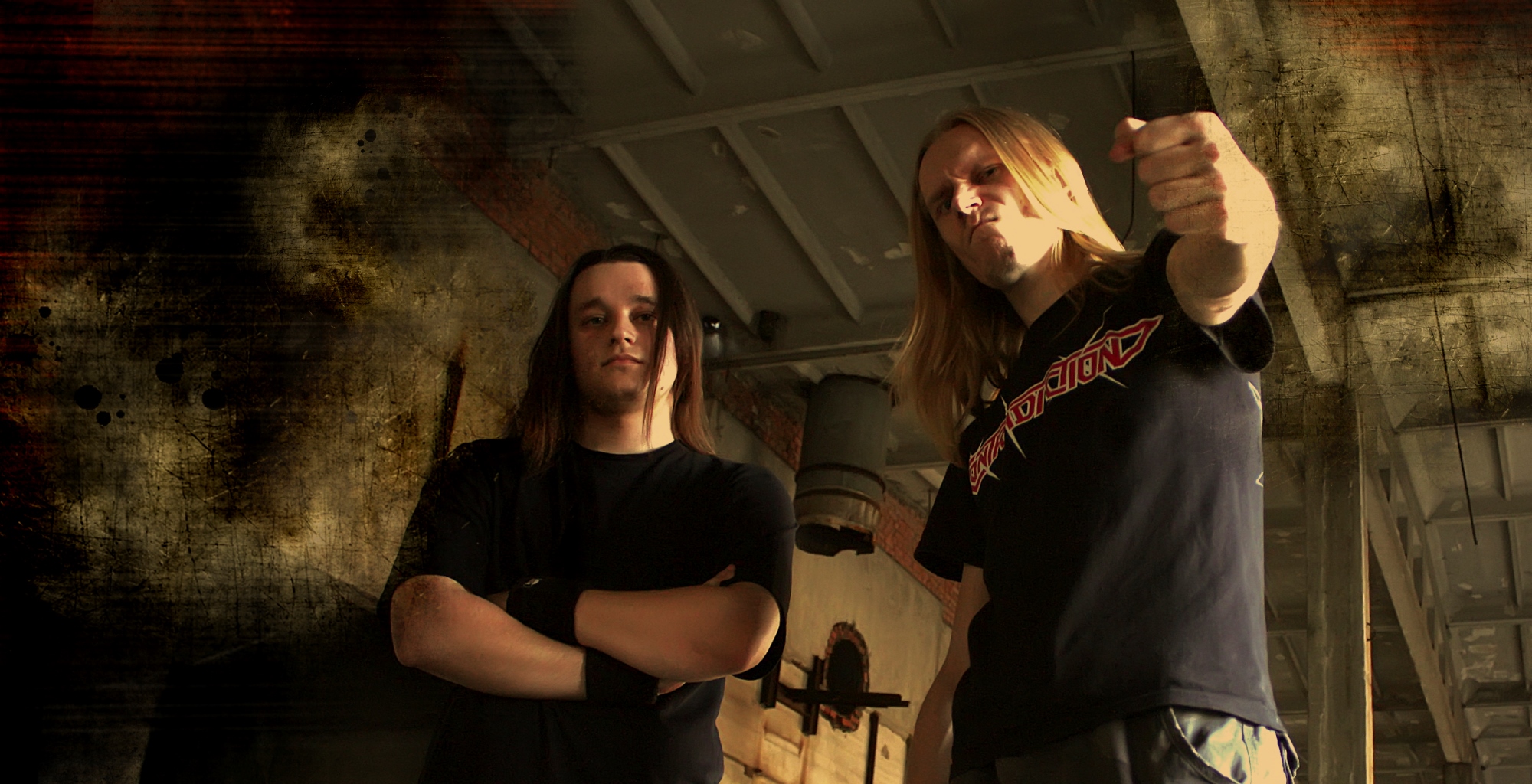