Band Azathoth Circle was founded in February 2013. Back then, band didn’t have a name, and was purely instrumental: musicians were working on songs, that later became frontline songs for Azathoth Circle.
After the some changes of line-up, band took more serious approach to music writing. At the same time, the band was given a name – Azathoth Circle, in honor of Lovecraftian ancient God of Chaos – Azathoth.
In December 2013, the band began writing their first EP. It was recorded at Black Light Studio by Aleksey Romanchenko.
After a successful release of the first EP in spring 2014, the band continued working on new material for second EP and began preparations for their live shows.
Their second EP was recorded at the same studio.
Since November the band started its concert activity by debut on November 1 at the club “Bingo”, at the party Halloween Horror Night 2014.
In early 2015 the band leaves guitarist Sergey Thorzhevsky, in connection with the start of full-scale work on his solo project, and the boys returned to the format of the quartet.
Currently the band has focused on creating new material, as well as concert activities. 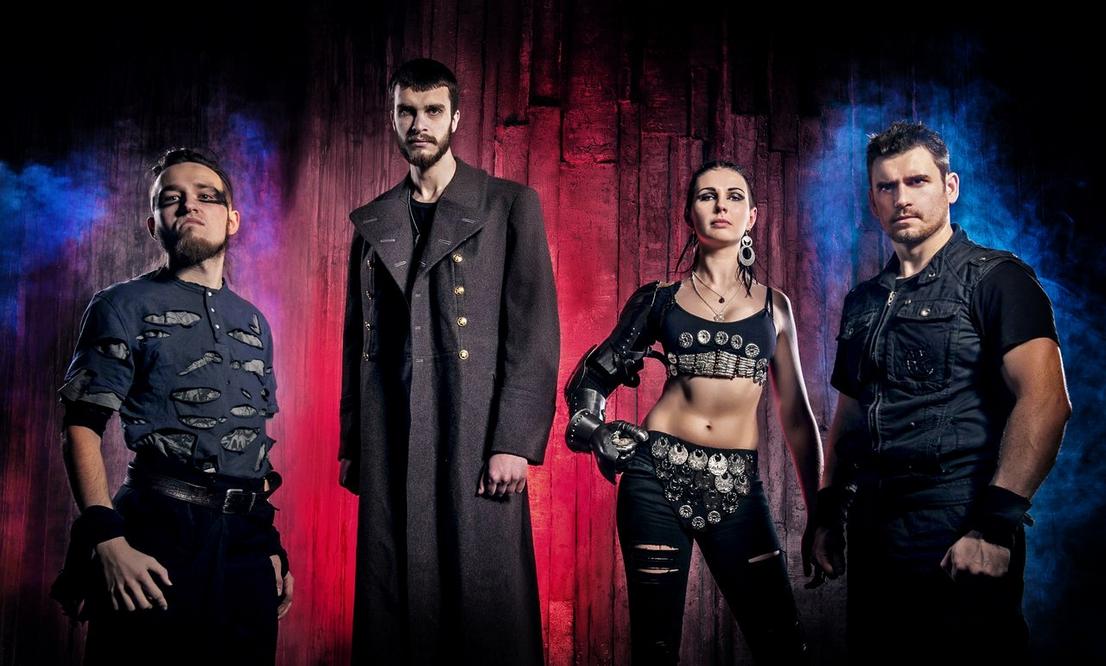