Black Cult is a Black Metal band formed in late 2013 by two of the most prominent individuals from the Croatian Black Metal scene – Insanus (Castrum, Unholy Inquisition, Gorthaur’s Wrath, Czaar, Ashes You Leave and many more) and Morbid (Gorthaur’s Wrath, Mysterium). The goal was to create the ultimate Black Metal sound for the new aeon.
After the first full-length album, “Neo-Satanism”, was recorded and listened by a few individuals, there was no problem to compile a complete lineup and Black Cult become a band. In early 2014, a full line up was formed by adding three other names from the scene: Azaghal (Unholy Inquisition, Gorthaur’s Wrath, Hibernum), Lesovik (Gorthaur’s Wrath, Nekrist, Voloch and Kult Perunov) and Saathaen (Ashes You Leave, Heathen Mysticism).
After two years of promoting “Neo-Satanism”, the band has retreated to their dungeons to record a new album under the name “Cathedral Of The Black Cult”. On this album renown guitar master Alen Brentini aka “The Fallen” was featured as a full member. Together with the dedicated rhythm section consisting of Lesovik and Azagal, they form this uncompromising Black Metal super-group.
Musically, they could be described as the heaviest version of the modern Black Metal sound combined with the spirit of the old school. This unique force stands behind Black Cult. This is the sound and the name for the new age of Black Metal. Second wave of Black Metal was created in the North and now it’s time for the third coming from the South. This second album from Black Cult is a proof that a high quality Extreme Metal scene exists in the South of Europe and is ready to be unleashed upon the world! You’ve been warned!! 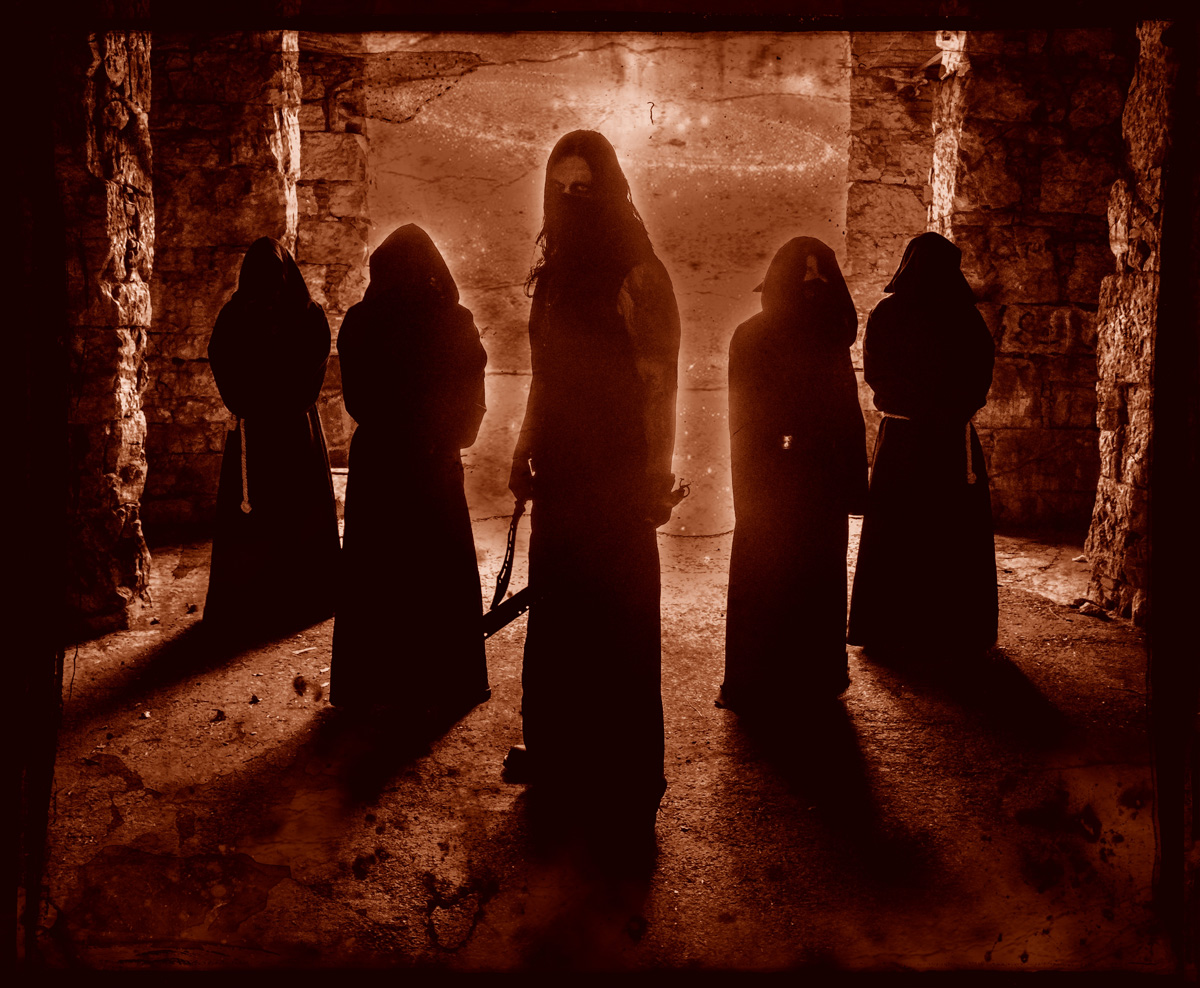