Blackdahlia is a gothic/alternative metal band founded in Foggia, Italy, in 2008 by Samuela Fuiani (vocals and piano) and Ruggero Doronzo (guitars).

In September 2010, Blackdahlia recorded their first demo, entitled “Black Dahlia”, including the songs “When a Tear Falls” and “Shards of Glass”.
The demo was released for promotional purposes only (record labels, agencies, radioes etc.). The song “When a Tear Falls” was included in the metal compilation “Kill City” vol. 21, released through 272 Records.
The compilation, available online and in the Californian music stores, was aired aired on 25 college radio stations in the U.S.
The band took part to many important Italian contests, such as “Sotterranea Festival” and “Livorno Rock”, performing at the final show. In August 2010 and 2011 Blackdahlia were in the bill of Monterotaro Rock Festival sharing the stage with bands like Rezophonic and artists like Cristina Scabbia of Lacuna Coil, Mario Riso, Pino Scotto of Vanadium and many others. In December 2011 the band performed at Detroyt Rock Festival and featured in the songs “Can You Hear Me” and “Enjoy The Silence” with Mario Riso on drums.

In late 2011 Blackdahlia started working on their first full-length, entitled “Fragments”, containing 8 tracks. In the early 2013 the band completed the recording sessions at Kuore Nero Studio and started mixing and mastering at 16th Cellar Studios in Rome.
In December of the same year the band signed a record deal with the Italian label Areasonica Records. The album was officially presented at Live Forum, Milan, on March 8, and received a positive response both from the public and the press: it was featured on the May Issue of the Italian magazine “Metal Maniac” and on the April Issue of “Firebrand Magazine” UK, among the others. 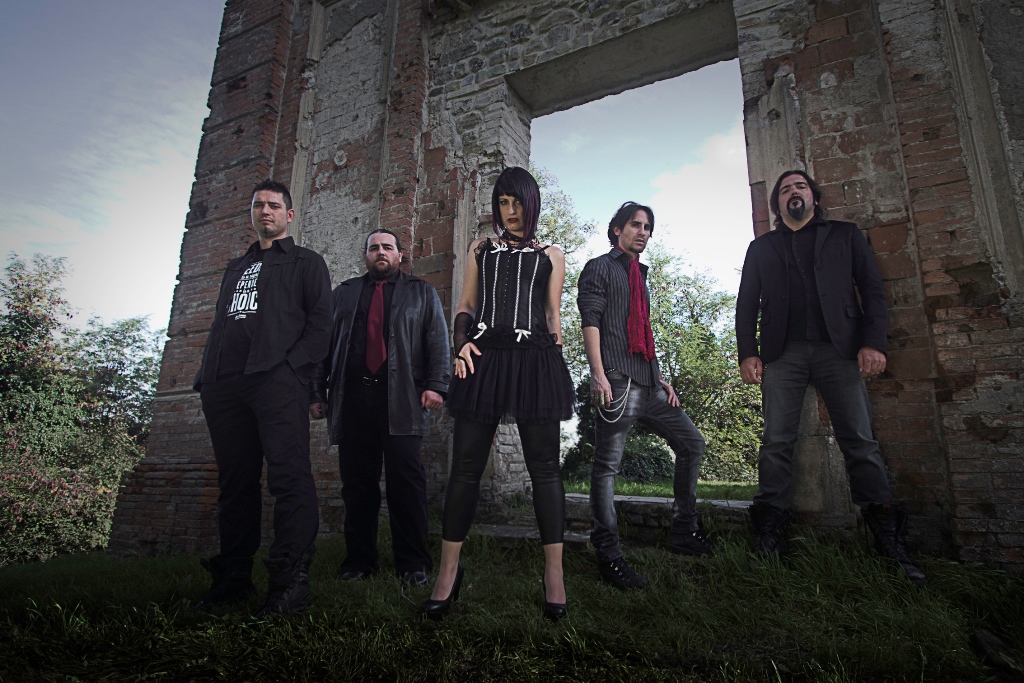