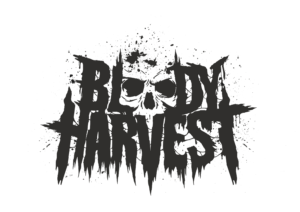 In 1998, in Mena city, first line up of the band was created by guitarist Eugene (Hans) Taratuchin and drummer Nikolai Grigoriev. Originally band was called Mayday, but eventually changed it to Bloody Harvest.
Until 2003 the band recorded several of their tracks, performed at concerts and even goes to the final at “Chervona Ruta” festival. But in 2003, Bloody Harvest stopped their existence.