Band was founded in 2004 at Kamyzyak, Astrakhan region (Russia), by friends Pavel Donskov & Vladimir Syraev, named EXCALIBUR. The line-up included: lead vocals, guitar – Pavel Donskov; bass – Eugeniy Atrashkevich; drums – Vladimir Syraev. Thanks to the assiduous rehearsals and active local performances, EXCALIBUR participated in the festival “Youth of streets – 2006” & included in the top of six teams of gala-show. The basic repertoire of the band on shows was covers of METALLICA.
At this moment the band already decided to change its name to C-300.
At the same time reshuffle have occurred: for the role of second guitarist was invited experienced lead guitarist Igor Plotnikov, and new bassist Vyacheslav Chernetsov. In this new lineup the band began work on their own material.
Currently, the band finished mastering of their debut album «Наказание Ангела (Angel’s Punishment)», which was released in October, 2010 by the efforts of Metal Scrap Records. 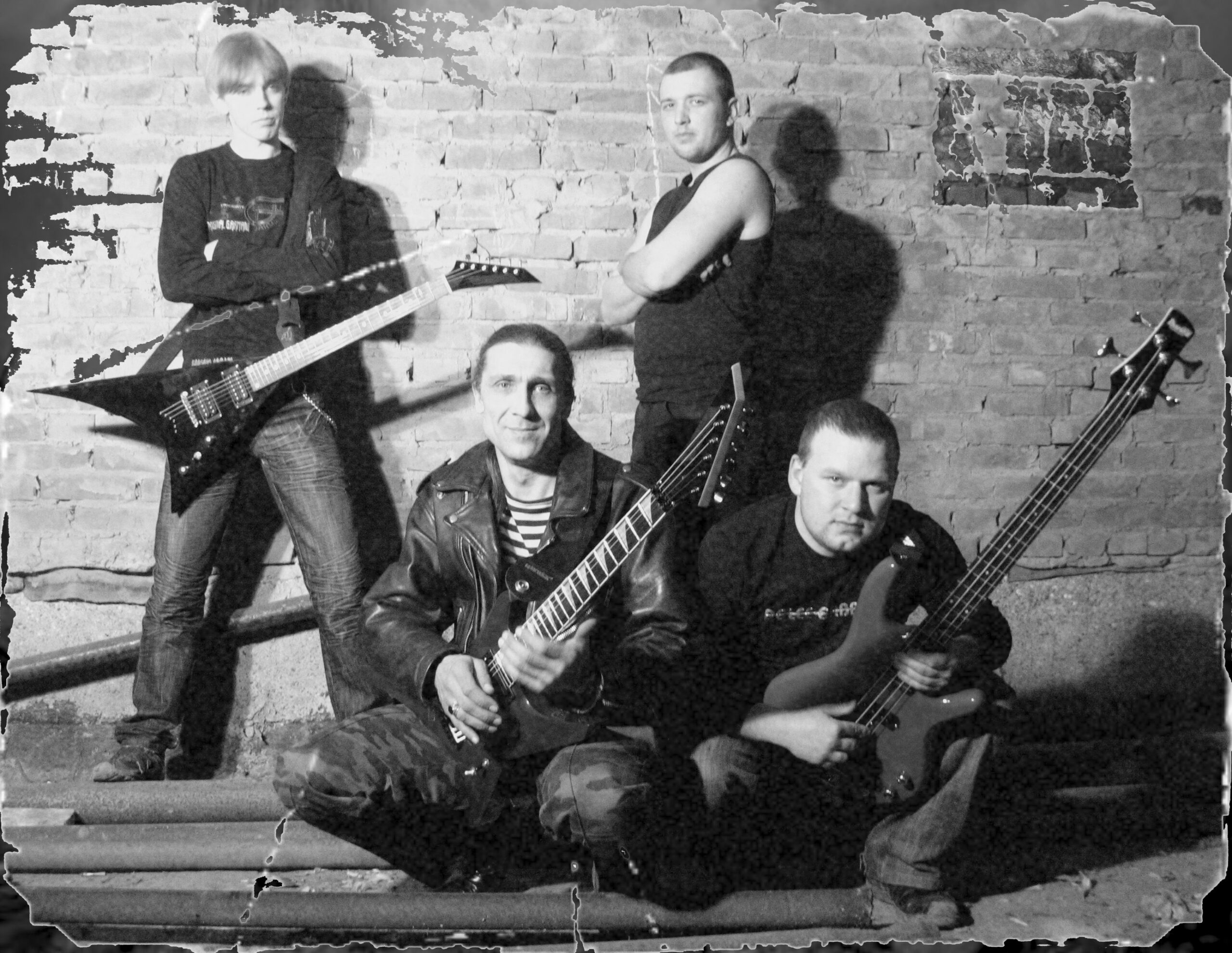