Many of us more or less experienced the cyclical nature of some events in this world. The circle closed again, and the paths of musicians Igor Arbuzov and Anton Golovatov crossed for the second time. In the middle of 2000s both were the guitarists of Siberian Metal band REVERSE ANGEL. Later, after relocating to St. Petersburg, Anton joined the well-known alternative band СЛЁЗЫ, with whom he toured and wrote the cult album “Из рок-н-ролла уходят мёртвыми”, where he also acted as a producer. Igor then joined the line-up of GRENOUER, once legends of Russian Death Metal, who were at the moment switching to a more melodic genre. Having him as a guitarist, the band recorded the album “Blood On The Face”, released in 2013 on Belgian Mausoleum Records, and also did some touring. After both of the above-mentioned collectives exhausted themselves, Igor and Anton joined forces once again to create their own musical project.
In 2015, with the support of bass player Dmitry Pronin, known for his work with REDS’COOL and legendary Valery Gaina of KRUIZ, as well as the Italian drummer Antonio Aronne (FIGURE OF SIX), the tandem began working on the debut album. The project was named CIRCLE STORY, and the chosen genre can be probably defined as Melodic Alternative Metal.
The attentive listener will notice the echoes of ALICE IN CHAINS, ALTER BRIDGE, GOJIRA and even PINK FLOYD in the band’s music, however the original melodism and the approach to arrangements won’t let any of these influences prevail. It is noteworthy that in the new group, along with the duties of guitarist and songwriter, Igor Arbuzov had to accept a new role for himself, becoming also a vocalist. In which he obviously succeded. 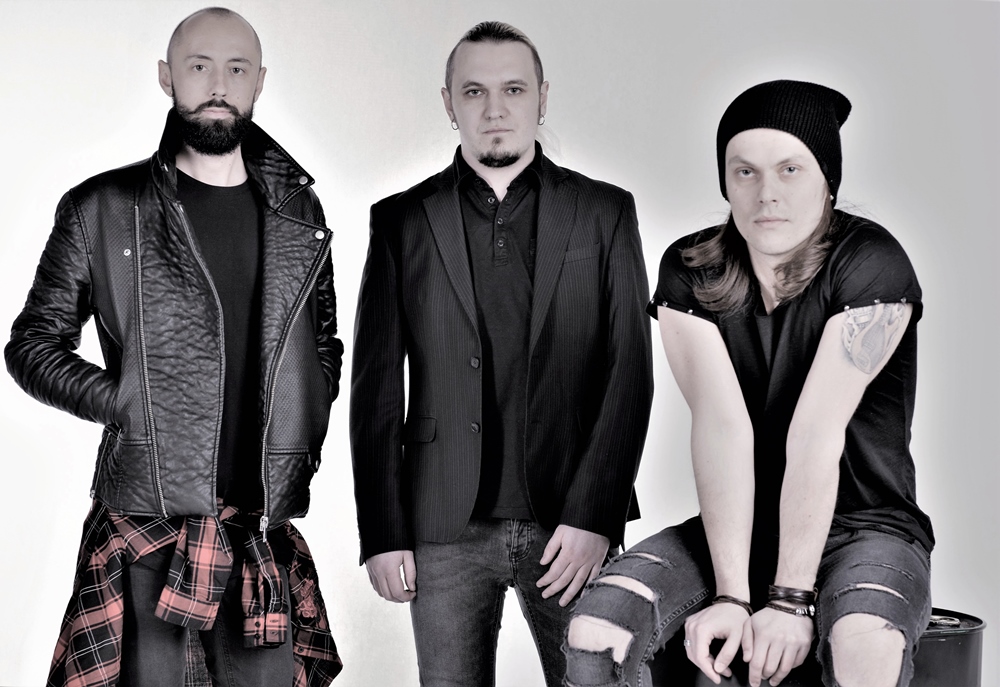