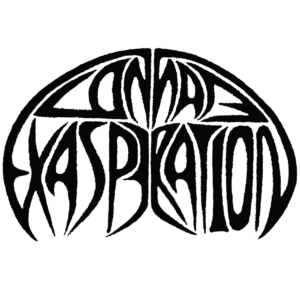 Connate Exasperation was formed in 2009 by Sam, in Tehran, Iran. First work of the band was a self-produced mini album entitled “Crypts of Decay”. In that EP, the band was composed of Sam (as composer/guitarist and bassist) and Mohammad (who joined the band as the session vocalist). “Crypts of Decay” was distributed in different parts of the world (USA by Sevared Records and Deathgasm Records, France by Nihilistic Holocaust, Turkey by Extreminal, South Korea by Infernal Kaos, Argentina by Southern Hell, …) and received a very good response, keeping the fans eager for new material.

Unfortunately, Sam had to put his musical activities on hold for a few years, but he did not stop thinking about music. During those years, he continued composing new riffs for Connate Exasperation. Then he joined Tension Prophecy for their tour in Russia. After the tour, he stayed with them, this times as a bassist, and cooperated in composing new songs for Tension Prophecy’s album “Asylum of Humanity”. After a while, Sam started to gather his old and new ideas to resume his activities in his brainchild, Connate Exasperation. Meanwhile, he appeared in Nex Carnis debut album “Obscure Visions of Dark” as session bassist and also contributed two guitar solos in one of the songs in that album.

Finally, in 2016, Sam prepared himself for recording the first full-length album of Connate Exasperation. He invited the talented and experienced Greek drummer, Geroge Trakas (Mass Infection, Resurgency, Blustery Caveat) and they could come to terms on a good agreement for working on the album. Moreover, Sam decided to take over vocals duties. All recordings were finished in 2017. After an extensive search for labels, Connate Exasperation signed a deal with Sleaszy Rider Records for releasing the album.

New album, entitled “Delusional Primacy” is ready to hit the market and the band is currently doing extensive rehearsals to start touring and live performance abroad.

Connate Exasperation tends to blend old school brutality of death metal with some modern influences and complex structures, in a grim and dreary atmosphere. Lyrically, the album deals with subjects like social sickness, human degradation, ignorance and delusion with a tendency towards sarcasm. 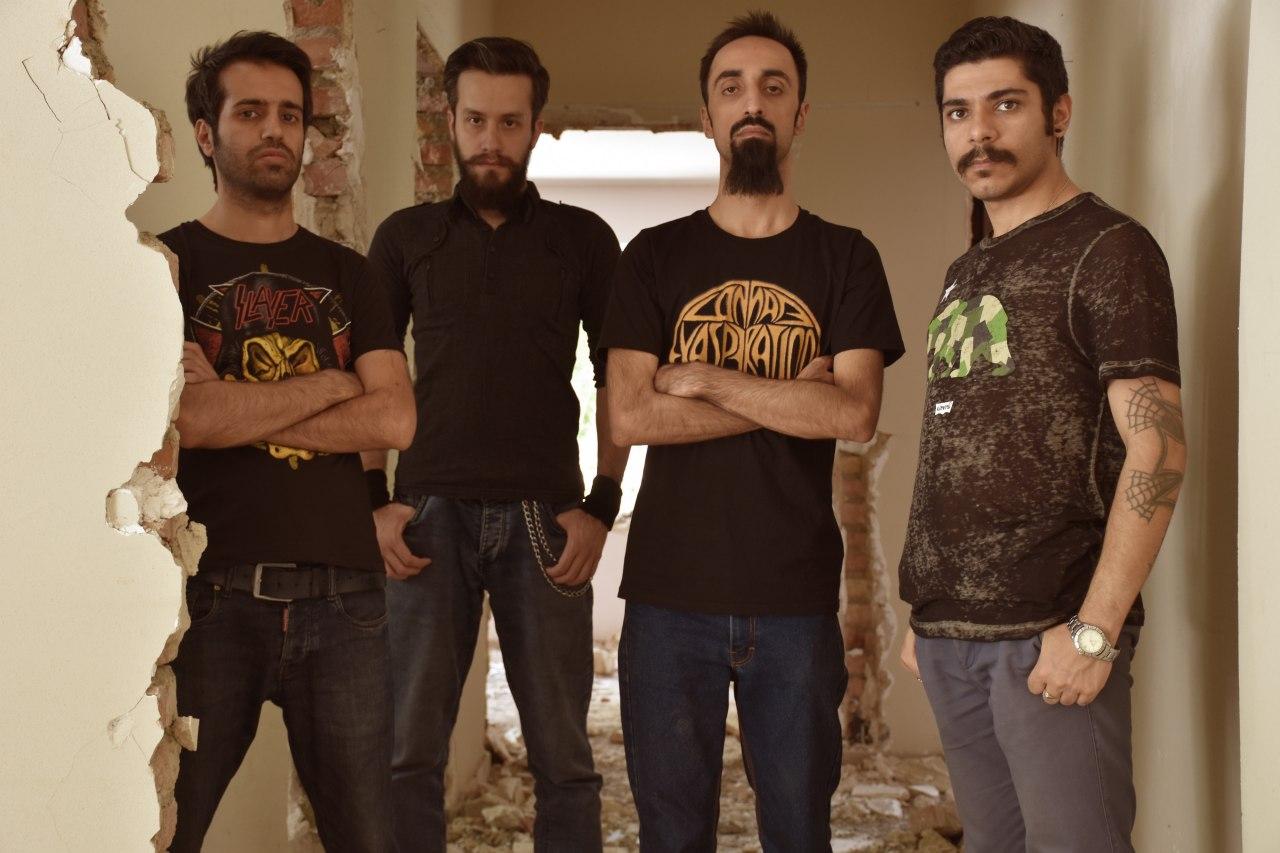