Italian Crepuscolo was founded in 1995 in a basement of an old building, in a small town of Marche, Macerata.
After a period of adjustment, band recorded some songs for the national compilations.And following a few years “into the pit”, the line-up survive few changes.
After a few demo and rehearsal recordings, Crepuscolo recorded EP “Crepuscolo’s Lullaby” and began with performances on stage.
At the end of 2011, after recording second EP “Izzatzo?”, the band was forced to revise the line-up again.
In 2012, the third self-produced EP, “The New Beginning”, was released. That was largely successful, so that the American label Horror Pain Gore Death Production was interested in the evolution of the sound and style of the band.
In late 2014, Crepuscolo and HPGD Prod. signed the contract for the first full-length album entitled “Revolution Evilution”.
The second full-lenght album, “You Tomb”, was released in April 2019 by Metal Scrap Records Inc. 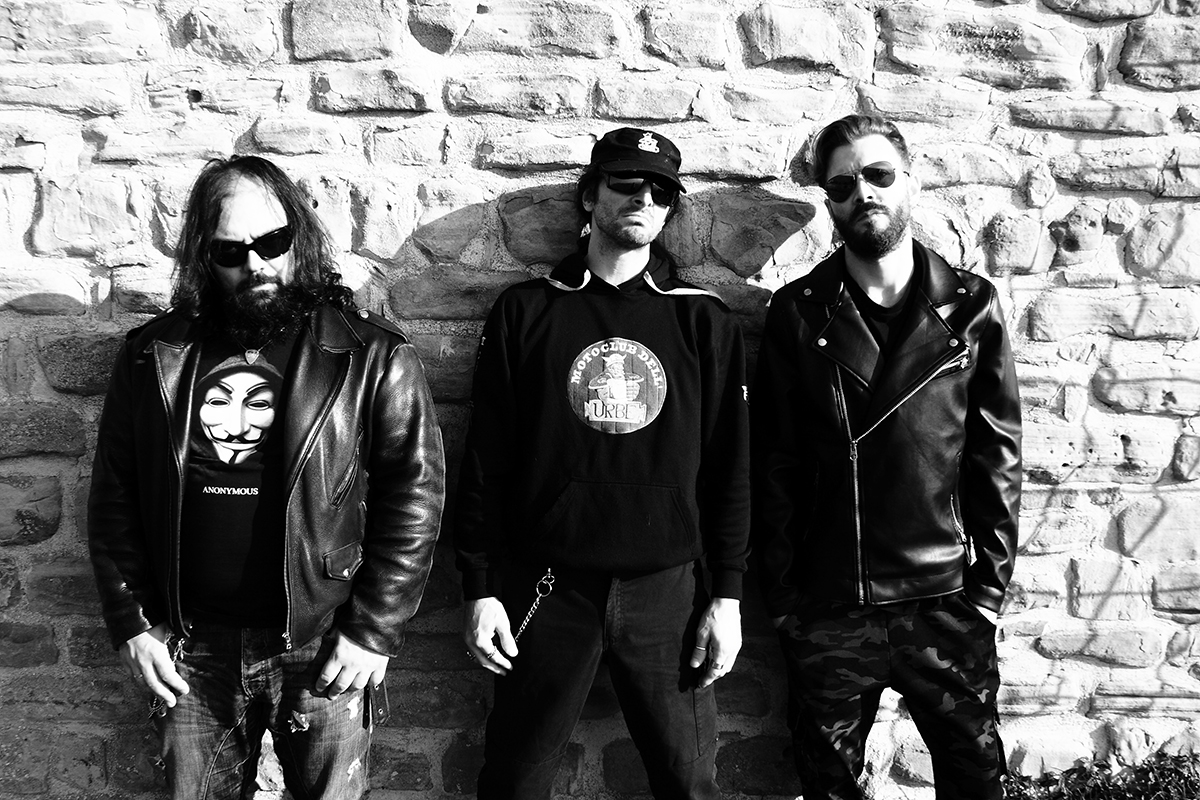