The band was founded in September 2012 by the guitarist Daniele, drummer Teo and bassist Erika. The initial idea was to create a similar product of Cradle Of Filth and Dimmu Borgir, very important bands for Cruenta LaCrymis’ influences.
Daniele and Teo produce the material in a short time – in the studio of the guitarist were mixed aggressive riffs and melodic idea, together with concept of symphonic and horror.
In this moment the band must take a voice that would give meaning for the project.
After a various selection finally Elena joined the band. Elena offers a more personal style for Cruenta LaCrymis, also writing stronger lyrics.

After a full year of hard work and testing of line up, band begins the live activity in various festivals and venues, especially in the North-East Italy.
In 2013 they release first EP titled “Bloody LaCrymis”.
In only one year band play with such great bands as: Nightrage, Necrodeath, Frantic Amber and more.
In August 2014 Cruenta LaCrymis begin recording the first album. 11 original tracks was produced and recorded in studio of Daniele.
Debut full-length album “Sweetness And Blasphemy” was released at February 2015 by Metal Scrap Records. 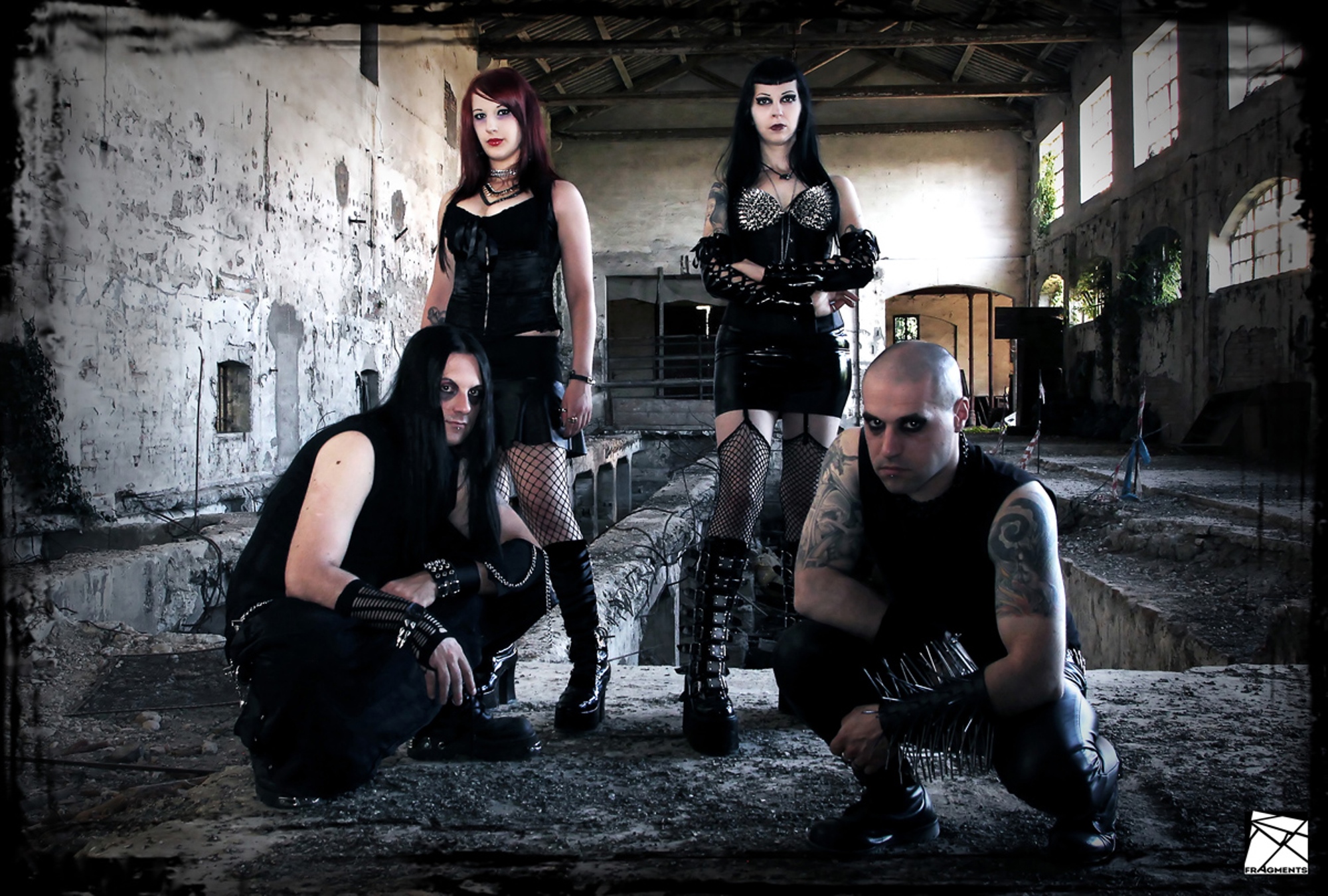