In March 2007, after a long search of a drummer and rehearsals at home band STORMRIDER was created. At that time Yaroslav Dyatel and Alexander Kumeyko, the founders of the band, were playing together for about a year. Specifically, the style was not measured, the repertoire consisted of Motorhead, Iron Maiden & Black Sabbath covers.
During the first year the band has seen many changes. A several drummers changed and Sergey Losev (bass) joined the band. Until the fall of 2008, except for the constant change of drummers, nothing happened. And then, around November 2008, Ruslan Babaev comes to the band.
It was decided to change the band’s name to the CRUSHER.
December, 10 – the band played the first concert.
In spring 2009 the band CRUSHER recorded its first EP, which included 5 songs. January, 2010 one of the founders, Alexander Kumeyko left the band. After searching for non-durable second guitarist musicians decided to play three-way.

EP “Politishit” was released a limited edition by the band’s efforts in July 2010, and was distributed as a promotional publication.
In December 2010 CRUSHER begin recording a full-length album. Recording ends almost a year later, in autumn 2011. During this time the band has had to go with a tour of Ukraine and to release the Internet single “S(k)atanic Ride”. At the fall 2011 a video for “S(k)atanic Ride” was filmed.
At the very beginning of 2012 the band signed a contract with Metal Scrap Records to release their debut full-length album and already at January 13 “Endless Torment” released by Total Metal Records (a division of Metal Scrap Records).

P.S.:
– CRUSHER compositions included in many compilations of extreme music.
– The song «On the Needle» was used as the soundtrack to the short film “Revenge of Eddie 3” from the Kiev studio of independent film “UPV”.

Concerts:
– More than 60 concerts over the past three years, in many cities of Ukraine.
– Metal Heads Mission 2010.
– “S(k)atanic Ride Tour” in central and eastern Ukraine, in May 2011.
CRUSHER concerts are always full of drive. 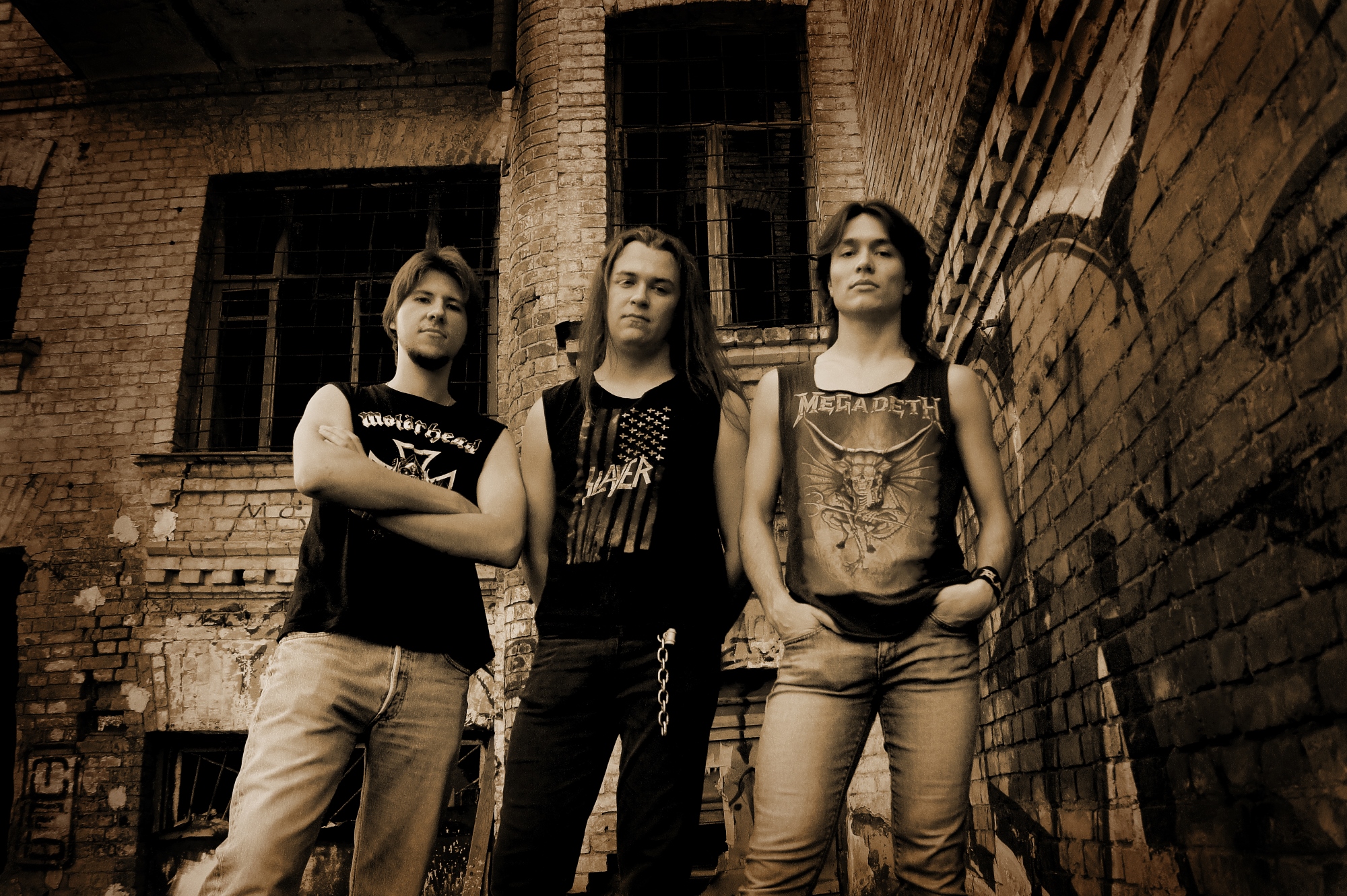