The band was formed at winter 2007, in Chernivtsi, Ukraine. The guitarist/vocalist of the band Kadaamp, in the past – the participant of Black Metal project BASTION OF DARKNESS with pleasure has accepted a post of the guitarist/vocalist. After a while there were thought up the name of the project – CRYOGENIC IMPLOSION. The musical orientation of band is based on technical, midtempo death metal with melodic parts and rich deep growl. The lyrics affected by the degradation of a modern society, absolute and literal perception of the information submitted mass-media. “New World, the new religion, new laws being” – is the slogan on which the band draws their attention.
13.09.2008 – the band played the first show sharing the stage with: SEMARGL, MORTUARY, SINAH etc.
The first demo “The Demons Come Again” recorded in September, 2008 on BLACKLIGHT studio, Kiev, Ukraine.
After fairly high ratings for demo as printed publications as well as fans, CRYOGENIC IMPLOSION decided to start working on new material. Further … Shows, shows & once again shows. The band shares the stage with: SEMARGL, HELL: ON, DRACO HYPNALIS, FRAGILE ART, I DIVINE, SINFUL, STILLBORN, NABAATH etc.
Since 22/06/2009 demo-album “The Demons Come Again” distributed through the French underground label NIHILISTIC HOLOCAUST, especially for old school death metal maniacs from France.
Two compositions of Cryogenic Implosion were included to Highlights Records compilation (Ar) which was released in mid-November, 2009. During this period the new member “Basher” comes to band.

In September 2010 CRYOGENIC IMPLOSION recorded its debut full-length album “Creation of the New World” – at Kiev BlackLight Studio led by its owner, a hundred percenter Mr. Shaddar. Soon after the record another line-up’ change takes place: bassist Lem8r leaves the band right after that the old friend of the band and the excellent musician “Heretic” occupies this position.
2011 – The band recorded a new album “Creation of the new world” & sigh a contract with Metal Scrap Records. Distribution of the album will be providing by Plastic Head Distribution /Europe/ and Sevared Records /America/.
The band is currently working on new material, which due to changes & strengthening of line-up is going to be more interesting and diverse. Also Cryogenic Implosion plans to renewal live performances to support the album and the active promotion company. 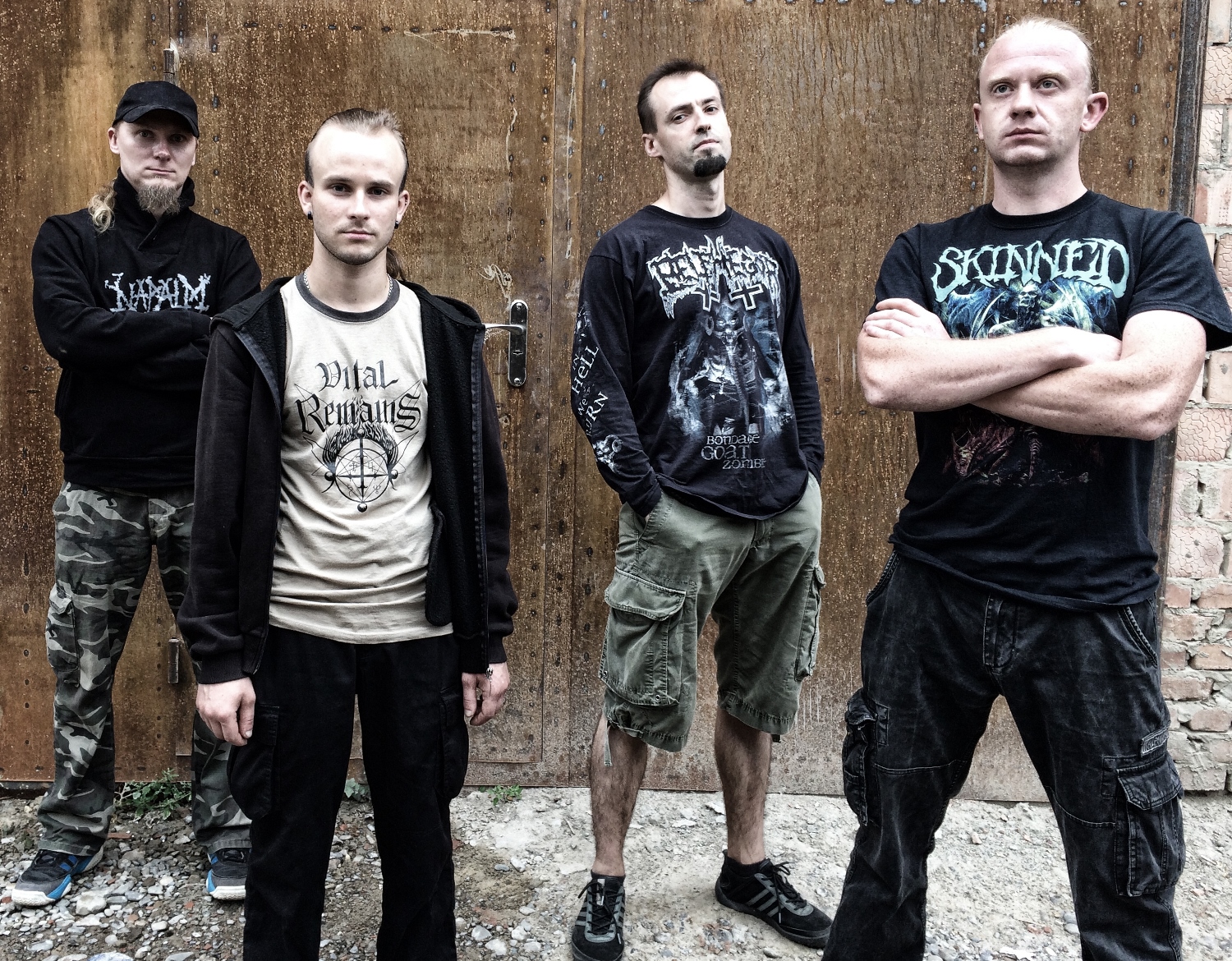