Cydia was formed in 2007 in Samara, Russia. The founders are: Oleg Zoob (guitar) and Stas Nobody (guitar/vocal). After a while, Oleg Bizon (drums) and Ed Coffee (bass) joined to the band. Groove Metal based on the Melodic Death Metal became a reference point in musical direction.
At the end of 2007 the band spread through the web their demo-EP “Diary Of Freak” which besides Groove obviously tapped elements of Nu Metal. At the same time the band engaged in successful concerts activity.
In 2011 the band signed a contract with Metal Scrap Records and in September the same year the debut full-length album, “Evil Sun”, was released. In addition to new tracks CD features previously unreleased material from the demo-EP “Diary Of Freak”. The video was shot for the title track “Evil Sun”.
In May 2012 a single “The Last Groan” was released, and video for the same track was shot. Also the track was appeared in Metal Scrap Records XX Anniversary compilation album.
Over three years the band was working on new stuff, at the same time touring in different cities of Russia. The second video for debut album was released with track “Dance Of The Death”.
The second full-length album “Victims Of System” was released in December 2015. 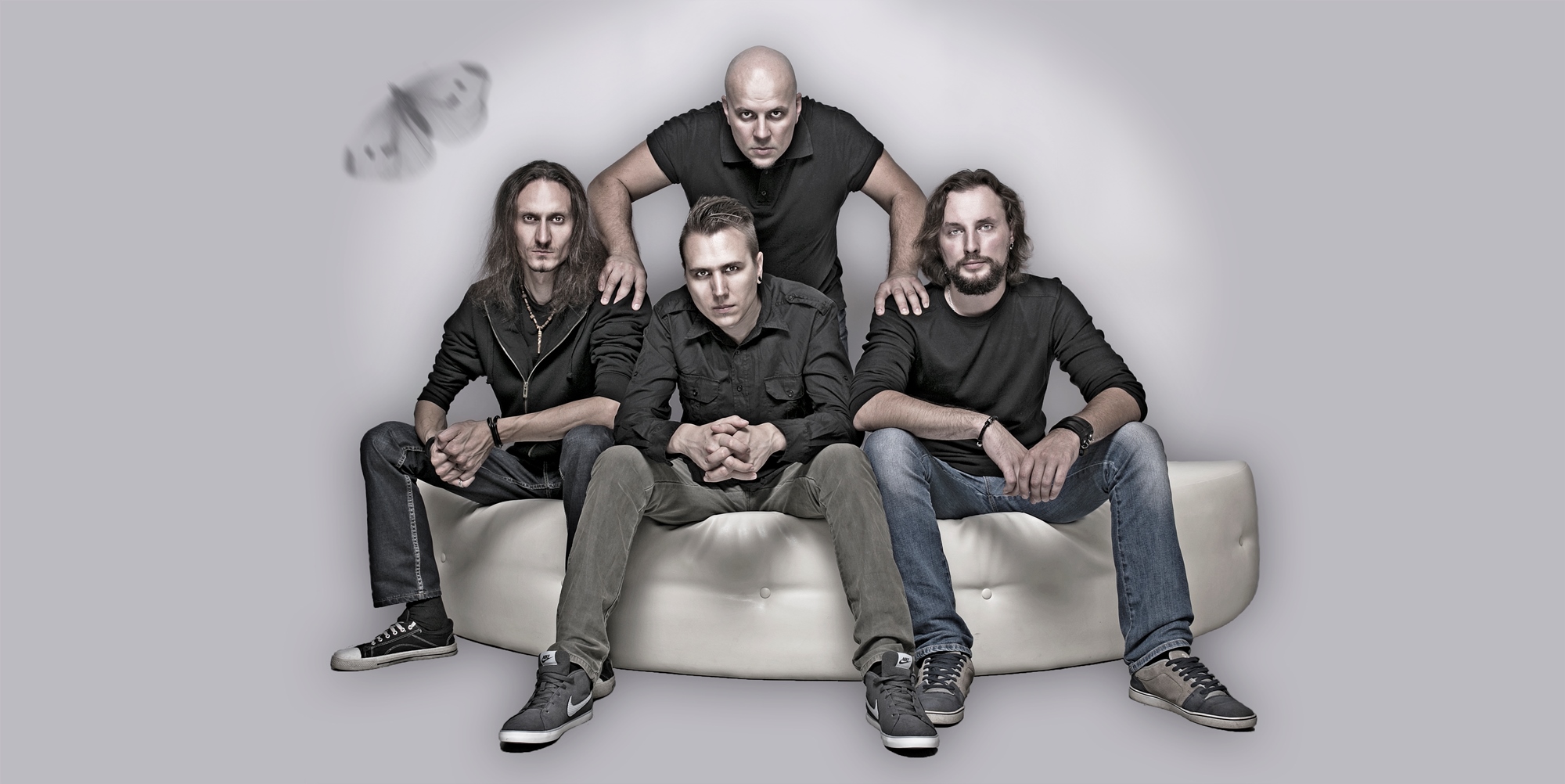