After unsuccessful attempts of Andrew “Fish” (D.Hate guitarist) to reanimate Euphoria (one of the most famous bands of Lviv’s Death Metal scene of 90s) in 2009, there were begun a work on a new project. Search for musicians was delayed for half a year, making possible to generate the darkness rumors about the participants of EUPHORIA and the band itself. Fans of the band were much larger than expected despite almost a decade of absence EUPHORIA on a stage.
At the end of July 2010 three members of the new project still untitled set to work. The search for a vocalist was delayed until early fall after which the hard work on new material began.
Line-up of D.HATE (full name DISTRICT HATE) was:
Klimenko Andrew – vocal (ex-AMBIVALENCE)
Polyak Andrew – guitar (ex-EUPHORIA)
Zolotaryov Dmitriy – bass (BAZOOKA BAND)
Dmitrienko Arsen – drums (BAZOOKA BAND)
The first performance of D. HATE fell on Halloween and took place in Lvov, in October 2010, where the band shared the stage with: SADIST (It), VIRGIN SNATCH (Pl), CRIONICS (Pl) etc.

Since the beginning of 2011 the band has an active concert’s practice and preparing material to record in parallel.
09.04.2011 – D. HATE successfully performed at a rock festival “RUYNATSIYA IX” together with: STIGMATA, TRACKTOR BOWLING, 5DIEZ, SKINHATE, ANNA, materials from which came to the concert video “Ghost”. Immediately thereafter the band enters the studio to record material for their debut CD.
In early summer vocalist of D. HATE leaved the band. After a long search Moyseenko Maxim comes took this place.
On September 2011 the debut full-length album “Game With Ghosts” was released by Metal Scrap Records.
In November 2011 the band starts the tour to support the album. D.HATE performs in Poland, Czech and Hungary. In Spring 2013 band goes to Metal Scrap Records XX Years Anniversary Tour across Ukraine and Poland. After that D.HATE continues to perform actively, participating in the festivals in Ukraine and Europe. They appear at the stage with Sabaton, Eluveitie, Christ Agony, Dead Infection, etc.
In May 2014 band sign the contract with Full Metal PR Service, Croatia.

The second full-length album, “L.I.F.E.” (Look Into Fear’s Eye), was recorded in famous Hertz Studio, Poland, and released by Metal Scrap Records in March 2015. With this album band goes more into the Death Metal sound based on Groove Metal. 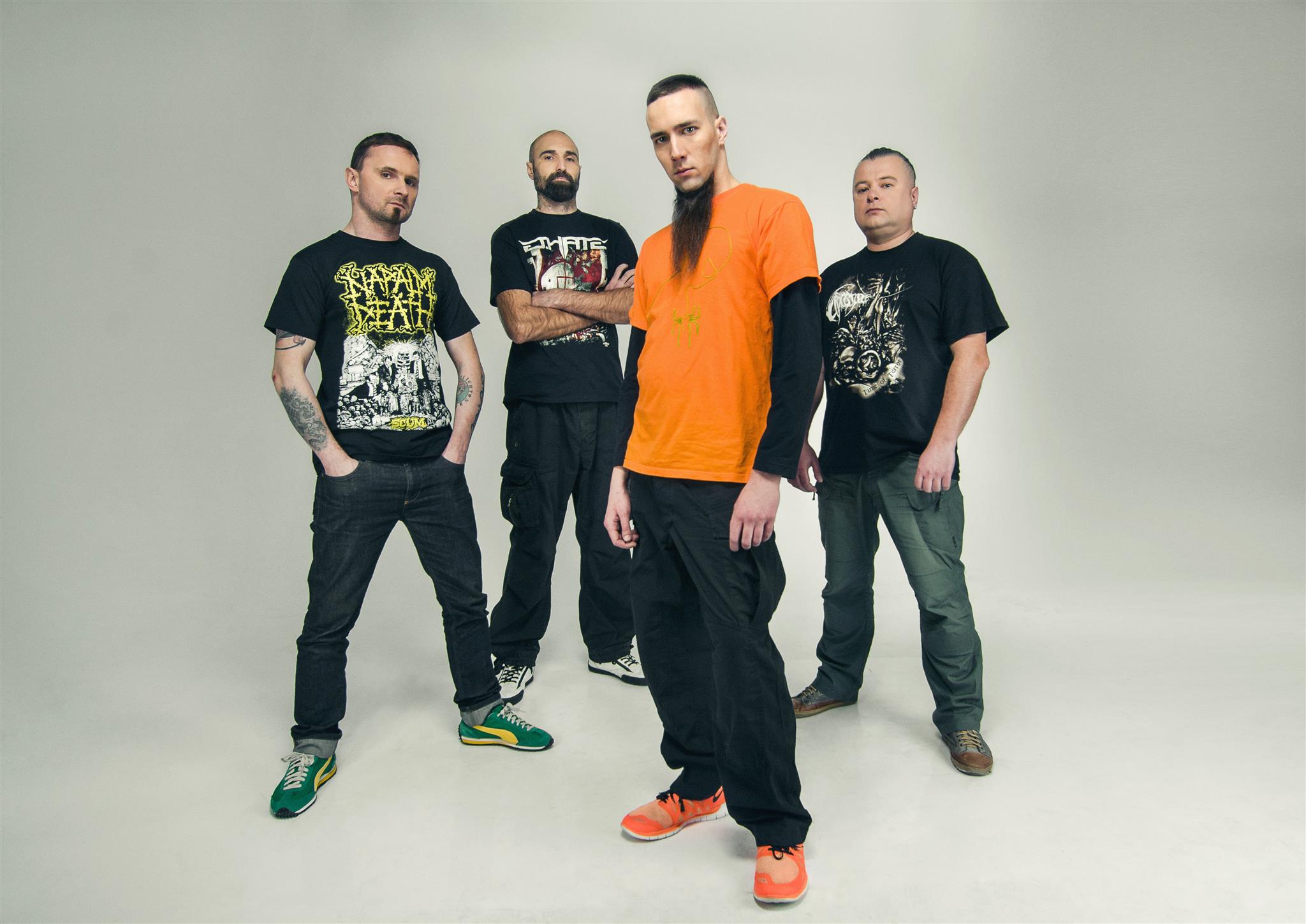