DEATHEMBER FLOWER band was created in December 2007 on the ruins of Gothic Metal band The Other side. Under the influence of such bands as: In Flames, Dream Theatre and Death, it was decided to change the style of music on Melodic Death Metal. For some time musicians have gained experience working in a new direction for themselves, setting themselves a specific task – to play hard and qualitatively. So in 2008 and 2009 the first live demos were recorded.
Large failure for mechanism of Deathember Flower gave change in line up, which indefinitely retarded the development of the whole team. Thus in the period from 2010 to 2012 band changed guitarist, drummer and bass player. However the results of all the changes and permutations fully met all expectations. Since 2010 more and more elements of Progressive Metal and Math Metal appears in the music of Deathember Flower. Music became tighter, more complex and intricate all further away from the classic Melodic Death. Speed, nonstandard sizes, furious rhythms, virtuosic solos and tough female vocals – all are distinguishing features of Deathember Flower music.
It was exactly this line-up which in the winter of 2012 closed in the band’s studio to record debut album “Architect”. The entire work (including the accumulation of material, mixing and mastering) took about a year.
At the end of 2012 Deathember Flower signed a contract with Metal Scrap Records. CD “Architect” was released February 23, 2013 in Ukraine and on March 13 in Russia. The global release date has been set for May 6, 2013. 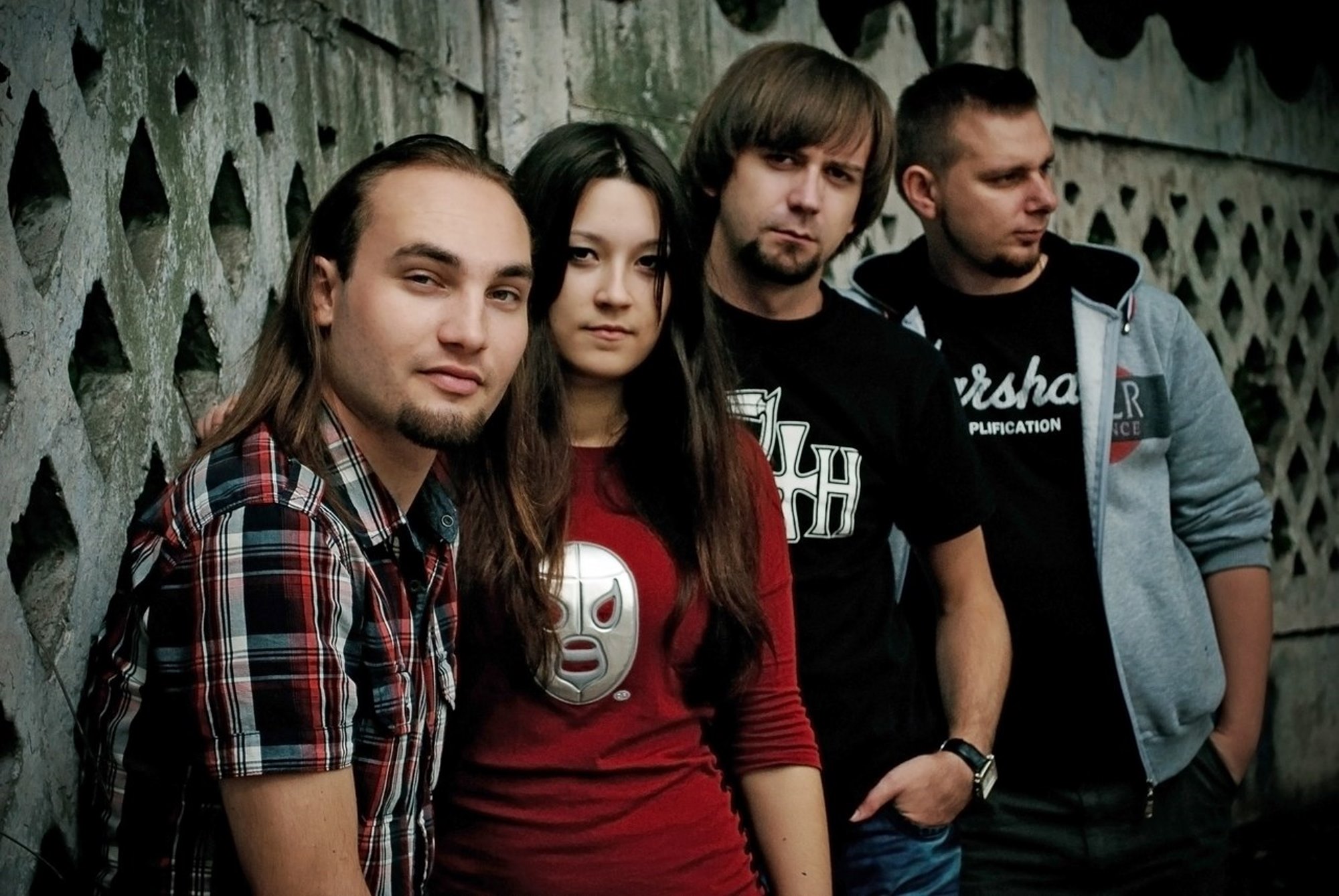