DEF/LIGHT – Ukrainian Black/Death Metal band from the Dnepropetrovsk city.
Distinctive feature of band’s creativity is preservation of the dark Black Metal atmosphere, using elements from other extreme styles. Mainly for the band is an expression of their own philosophical and musical vision of the world without compromising to fashion or other ideologies that are associated with the man’s dependency.

The main idea of of DEF/LIGHT’s creativity – development, freedom, anticlericalism and mysticism. Over 9 years of existence the band managed to play more than 150 concerts, many of which were in Europe.
In autumn 2013 DEF/LIGHT signed a contract with Ukrainian label Metal Scrap Records for the releasing the second full-length. Album “Transcendevil” was released November 30, 2013. 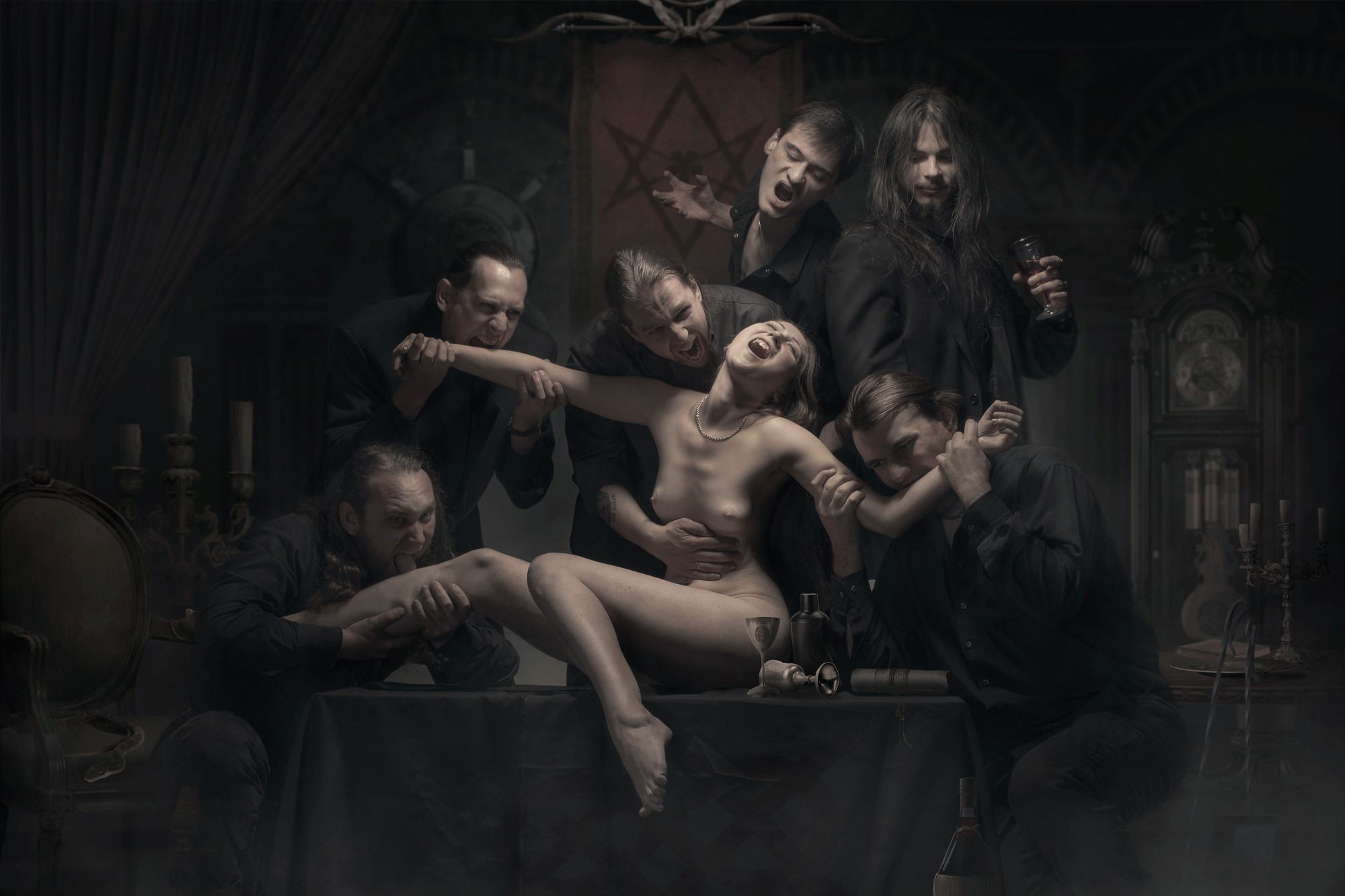