He makes everyone, no matter old or young, rich or poor, sovereign or slavery, to mark a sign on their right hand or forehead. A sign of suffering Memorial Day – DIESEAR. DIES means day in Latin. SEAR means marking. DIESEAR is a compound word of these two words, which means the day of marking.

DIESEAR formed in 2007 by the bandleader and the guitarist Sui. During countless large shows and events, getting pretty much support of fans, the band released their first limited single “Sear”. They started to shine in the Heavy Metal market of Taiwan then and established the music characteristic of the band. When the market was dominated by NWOAHM and Metalcore in 2009, DIESEAR decided to join Steel Factory independent music brand and released their first official album “The Inner Sear” in Taiwan.
It became one of the small numbers of Melodic Death Metal works and met with modest acclaim. In addition, they lead a new way of Taiwan Extreme Metal music style. Therefore, they get lots of notice in the music group and were invited to participate in the world tour show of Finland Melodic Death Metal band – Children Of Bodom as an opening guest. As a result, they promoted the music style and characteristic of the band to more fans from the domestic and the international.
DIESEAR makes Melodic Death Metal as main element of its music because Melodic Death Metal owns not only the characteristic of high-speed of traditional Death Metal but also the elegant guitar melody that makes it alternate the intensive and massive music wall with touching melody. The furious guitar riffs of guitarist Chris-J plus the touching melody solo of bandleader Sui, coupled with the lyrics of issues of positive and negative of human nature by vocal Kurenai, these elements further more established the music characteristic of DIESEAR itself.
DIESEAR found Meteora Music and the brand of Heavy Metal music Meteora Records in 2011, devoting itself to music education and records brand, hoping to train more talents to improve the market of Heavy Metal music of Taiwan. It also began the record production period of new album formally besides busy time.

It has been five years since the formation until now, the bandleader Sui and the guitarist Chris-J show the real music style of DIESEAR and to consider of the absence of emotion part in Metal music. After 3 years since their first album, they show their powerful guitar strength in the second album “Ashes Of The Dawn”. Violent riff and touching solo which established the characteristic of the band and created much more refined Melodic Death Metal.
In 2015 band sign contract with Total Metal Records/Metal Scrap Records to release “Ashes Of The Dawn” worldwide. 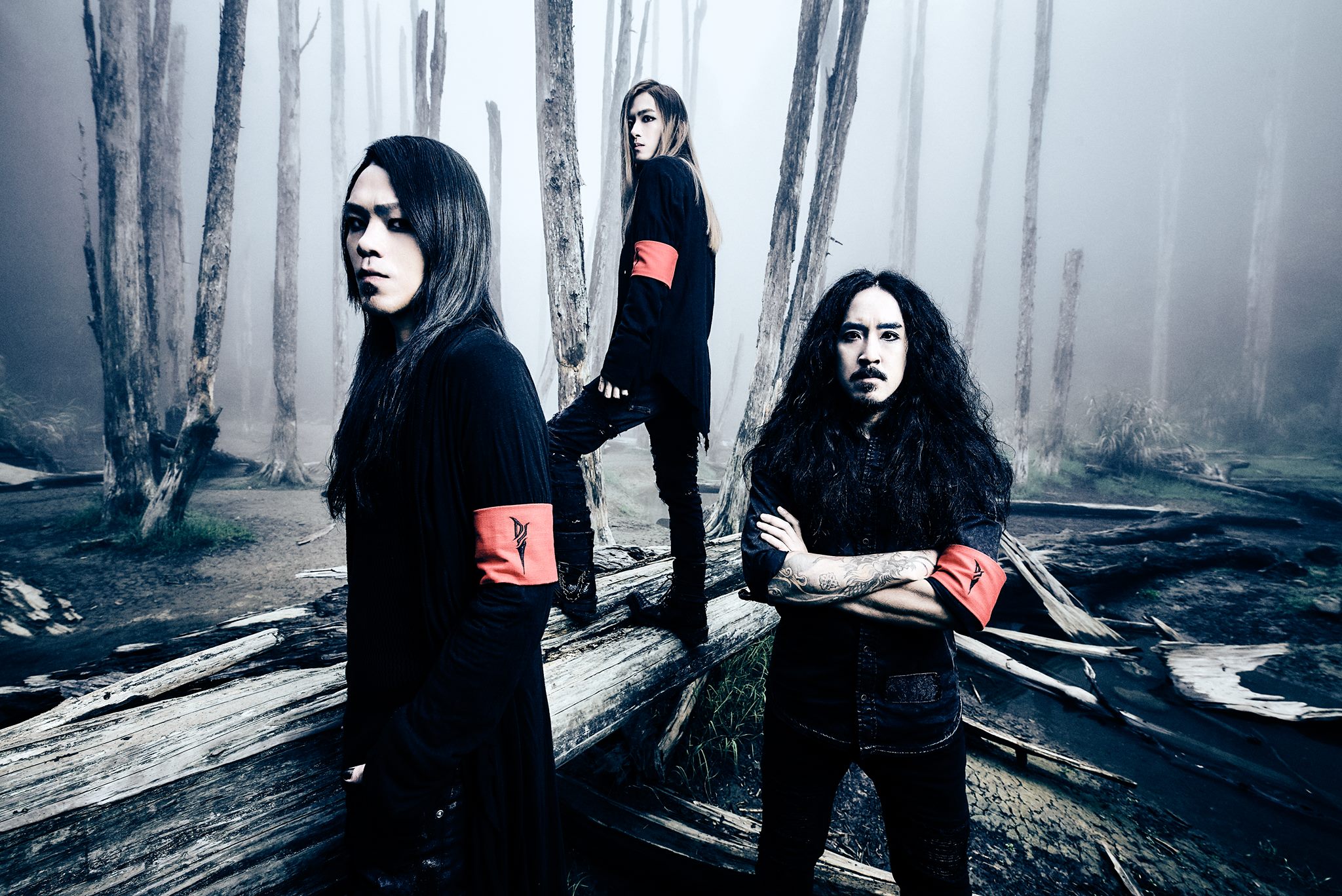