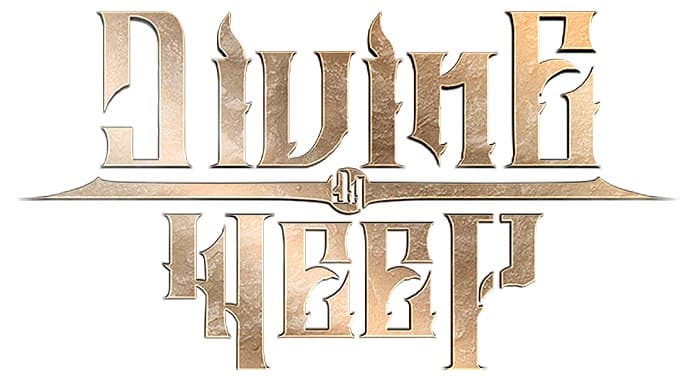 Divine Weep from Poland was founded by Bart (guitars) and Daro (drums) in 1995, initially as a Black Metal band. In it’s first line-up the band has given around 30 live shows and recorded first demo material “Promo 97”, which was well-received in the country as well as abroad. Musical preference of both founders was changing over time and musical maturity, but the band stopped regular rehearsals and gigs.
Next 2001-2005 is the time when Bart’s first Heavy/Power metal ideas gain shape. Finally, he got in touch with Daro again and the band came to regular practicing again.
Second demo, in the current genre, came to the world around 2010 and comprised of six original songs and one cover of Iron Maiden.
In 2011, Przemek joins with rhythm guitars and in 2012 comes Jano as the bassist.
In 2013, Divine Weep has released their first full-length album “Age Of The Immortal” with vocal lines made by Bart.
In May 2013, the line-up was completed with Igor as the vocalist and frontman.
In 2014, Przemek was replaced by Darek Moroz. The band got a new chance to shine among Poland’s Metal scene, which resulted in a lot of gigs including those supporting bands such as Hunter, Turbo, Kat & Roman Kostrzewski, Vader and Blaze Bayley (ex-Iron Maiden).

In new line-up Divine Weep prepared and recorded in well known Hertz Studio their second full-length album “Tears Of The Ages”, but the release of the record coincided with the departure of the lead singer, Igor Tarasewicz, who decided to focus on his private life and plans at the end of the year 2015. He was replaced now by Kamil Budzinski.
In the end of January 2016 “Tears Of The Ages” was released by Stormspell Records for US market only, and for the rest of the world it was released by Total Metal Record in summer 2016. 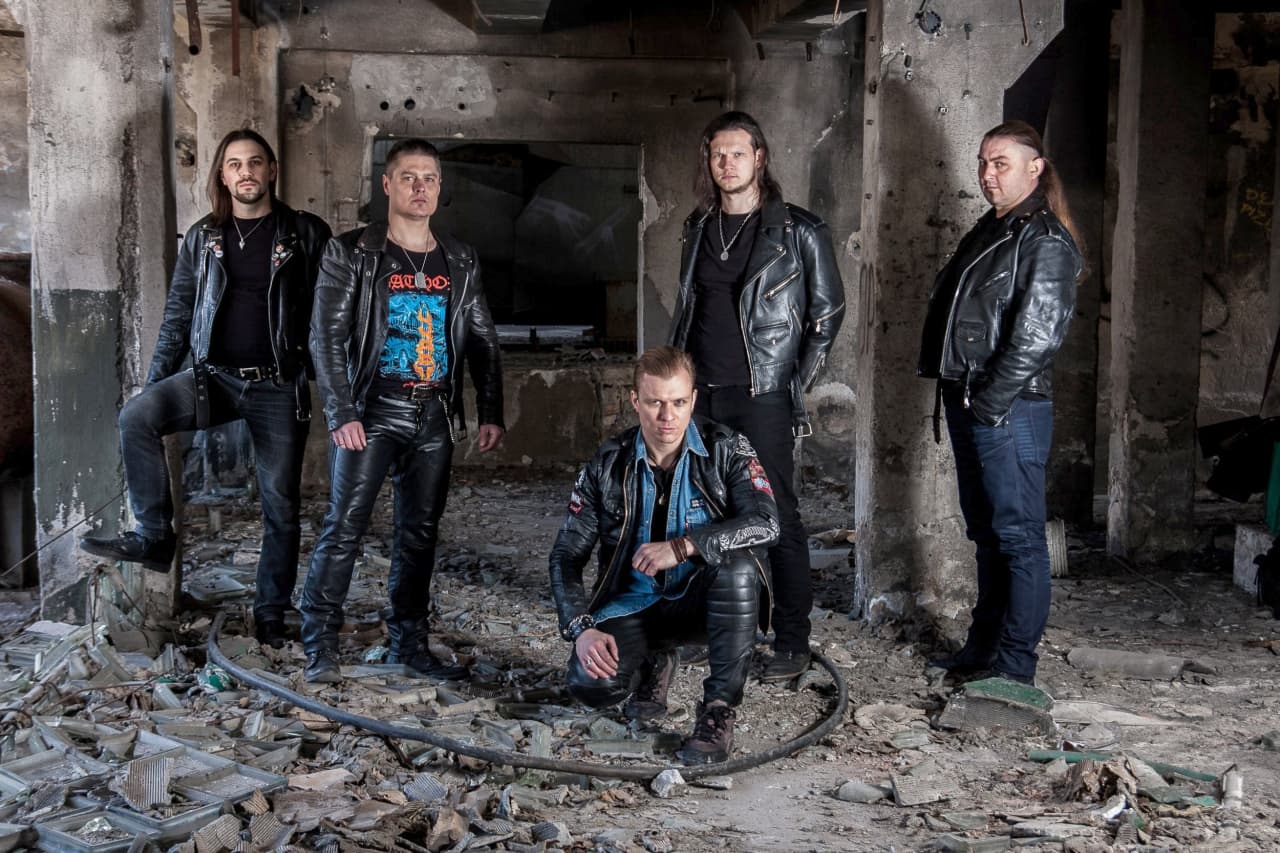