Band Druknroll formed in 2006 in Saratov (Russia) and was a solo project of musician Druknroll. The first one track was a self-produced single “Metal Night”, recorded at Saratov’s studio Metalhearts. All instrument parties were recorded by Druknroll, with Alexander (vocal) and Peter (drums) from Saratov band Kniaz’ T’my.
Musicians decided to go beyond the single and within a few years hoarded material & recorded it occasionally. The result was a debut album “Brownian Motion”, which was released in spring 2010. Along with recording the debut album, Druknroll shot three video clips for the tracks “The Raven”, “White Walls”, and “This Is Your Life”.
In 2010, a tireless Druknroll along with Alexander, Peter and Alex Knipe (sound engineer and guitarist) began recording a new album.
The second full-length album was released in winter 2012 by Ukrainian label Metal Scrap Records. The album has received a lot of positive reviews from all around the world and hit the rotation of many world radio stations. Videos for “On The Knife Edge”, “Adrenaline”, “Samurai”, and “Defense of Sevastopol” were shutted, the last of which was in rotation of the biggest Ukrainian music channel A-One. Druknroll gave interviews to the biggest European Metal magazines. The band participates in many compilations.

In December 2013, two new tracks were recorded specially for “Metal Scrap Records XX Years Anniversary” compilation album.
The third full-length album, “Boiling Point”, was released in spring 2014, traditionally by the same label. The band again got good promotion at worldwide radios, magazines, and compilations.
In spring 2015, a new video clip “Below” was presented by the band.
In summer of the same year, on the eve of their fourth full-length studio album, Druknroll released EP “The Loop Of World Creation”, which includes two new tracks and a cover-song of In Flames. The fourth full-length album, “In The Game”, was released in March 2016.

In the beginning of 2017, the second EP, “Bad Math”, was released with English-language lyrics, including the video clip “The Heroes of the War”. The fifth full-length studio album, “Unbalanced”, was released in 2018. The video clip was made for the title track.

In the beginning of 2022, Druknroll released the fifth EP “Zero”. 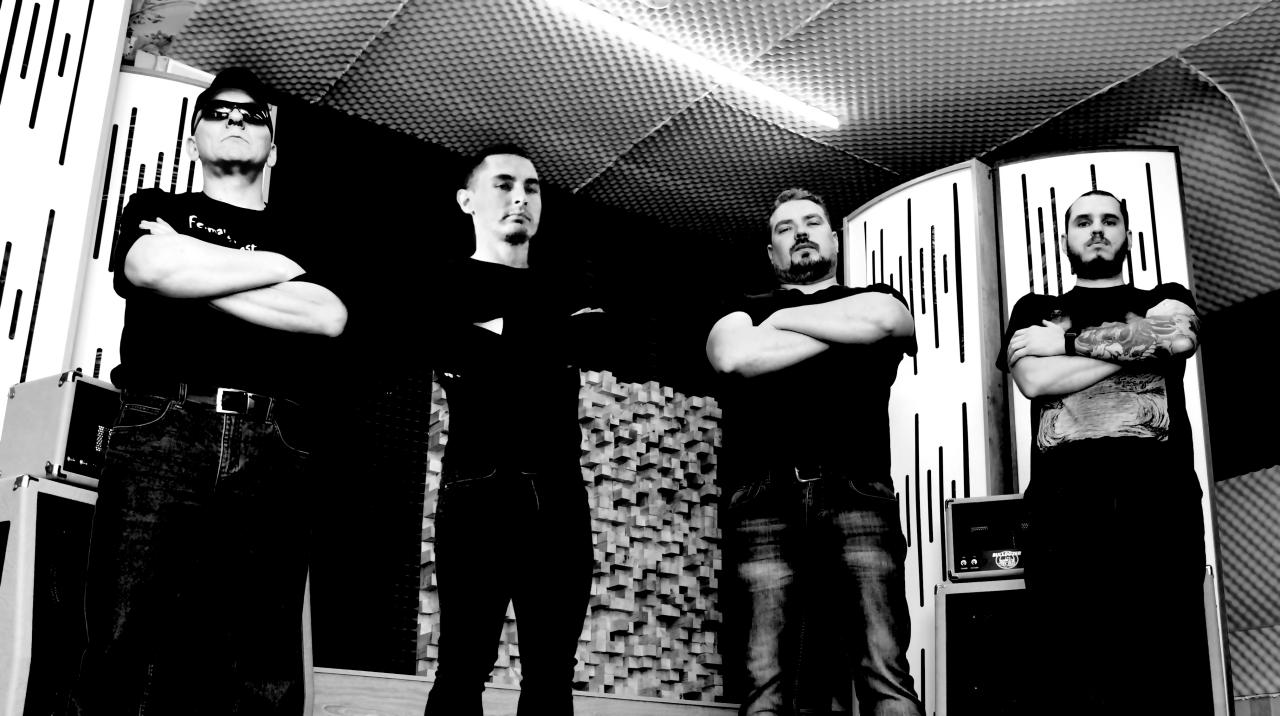