Ukrainian death metal band ECLIPSE was formed at the end of 1993 in Alchevsk, Luhansk area; by the former participants of death grind collective SACRAL SUICIDE.
First band’s line-up was: Alexey Tyutchev (guitar), Alexander Tonkoshnur (drums), Alexander Shorohov (bass), Alexander Domnikov (guitar), and Victor Novikov (vocal).
In this line-up band works at new material preparing fresh brutal-violence concert program. But at the end of 1994 Alexander Shorohov (bass) joined Ukrainian army, and soon after it Alexander Domnikov (guitar) left the band. These circumstances a little slowed down the work of ECLIPSE on a new material.
At the beginning of 1995 Vitaliy Nevedrov (ex- SUBCONSCIOUS AGGRESSION) was invited to the band as a drummer. The work on a new material re-starts & in June 1995 ECLIPSE conducts the first festival Grindeathmadness, feat LIMITED MUTANTER band from Kharkov. In future on this festival will play such bands known today as INFECTED, NOKTURNAL MORTUM, MENTAL DEMISE, FLYING, ASTROFAES, BLEEDING and more.
In March 1996 ECLIPSE recorded demo “Celebration of My Death” & by the efforts of band manager signed contract with Metal Scrap Production for MC release.
In 1997 Alexander Shorohov came back from the army & joined the band. He took his old place on bass & Vitaliy Nevedrov – on guitar. Music of ECLIPSE became more brutal, speed & technical.
From 1997 to 1999 band played many gigs in Ukraine, got a lot of invitations from foreign colleagues but at that time it was problematically to leave the country for the band.

In 2000 Vitaliy Savchuk (Cannibal), manager, left the band. In 2001 ECLIPSE recorded second demo “Maniac Returns”, but material hadn’t normal distribution because of the disagreements in a collective. At the same time, Alexey Tyutchev (guitar) & Alexander Tonkoshnur (drums) working on black metal project HOLOCAUST. Two years later a project fell to pieces & Alexander Tonkoshnur with Vitaliy Nevedrov (guitar) make death project FREE LOVE. So musicians haven’t enough time for the main band. In 2002 ECLIPSE had the last gig on Reactor Fest. For this moment band’s activity is temporally halted…
… At the end of 2005 Alexey Tyutchev, Alexander Tonkoshnur & Vitaliy Nevedrov decided to reanimate ECLIPSE & start work on a new material. Soon V. Novicov joins them & in 2006, after a long-term pause, band played first concert on Blast Fest. But, not everything goes well…
… At the beginning of 2007 Alexey Tyutchev (guitarist & one of the founders of ECLIPSE) left his brothers in arms. Andrey Danyko (bass), known on work with ACEPHALA, TESSARRACT, MALICE, joined the band. Show is going on… At the beginning of 2008 V. Novicov left line-up. Vladimir Deev (drums), playing in such black projects as: SCREAMING FOREST, MYRKVIDS DRAUMAR, was invited in to the band…
In summer 2008 ECLIPSE proceed to the record of new album “Grind, Suffer, Dreams” in Beasts Records. In September 2008 the record was successfully finished. The band proceeds concert activity & searching for the label to release the material. At the end of the summer 2009 ECLIPSE signed the contract with old reliable partner Metal Scrap Records. “Grind, Suffer, Dreams” released with exclusive design at the beginning of 2009.
In the spring of 2011 work on a new qualitatively different and more interesting program completed. “Triumph of the Pain” recorded already in the new line-up: Andrew Danko left the band and all parts of the bass took over Vitali Nevedrov.
The album was released 01/11/2011 thanks to the efforts of two labels: Metal Scrap Records (in Ukraine) and More Hate Productions (in Russia). In Europe, CD will be distributed by Code 7 / Plastic Head Distribution and in the U.S. by Sevared Records. The exclusive distributor in Ukraine – A5 Production.
At the moment, band continues hard work on a new program that promises to be embodied in the new album by the middle of next year. 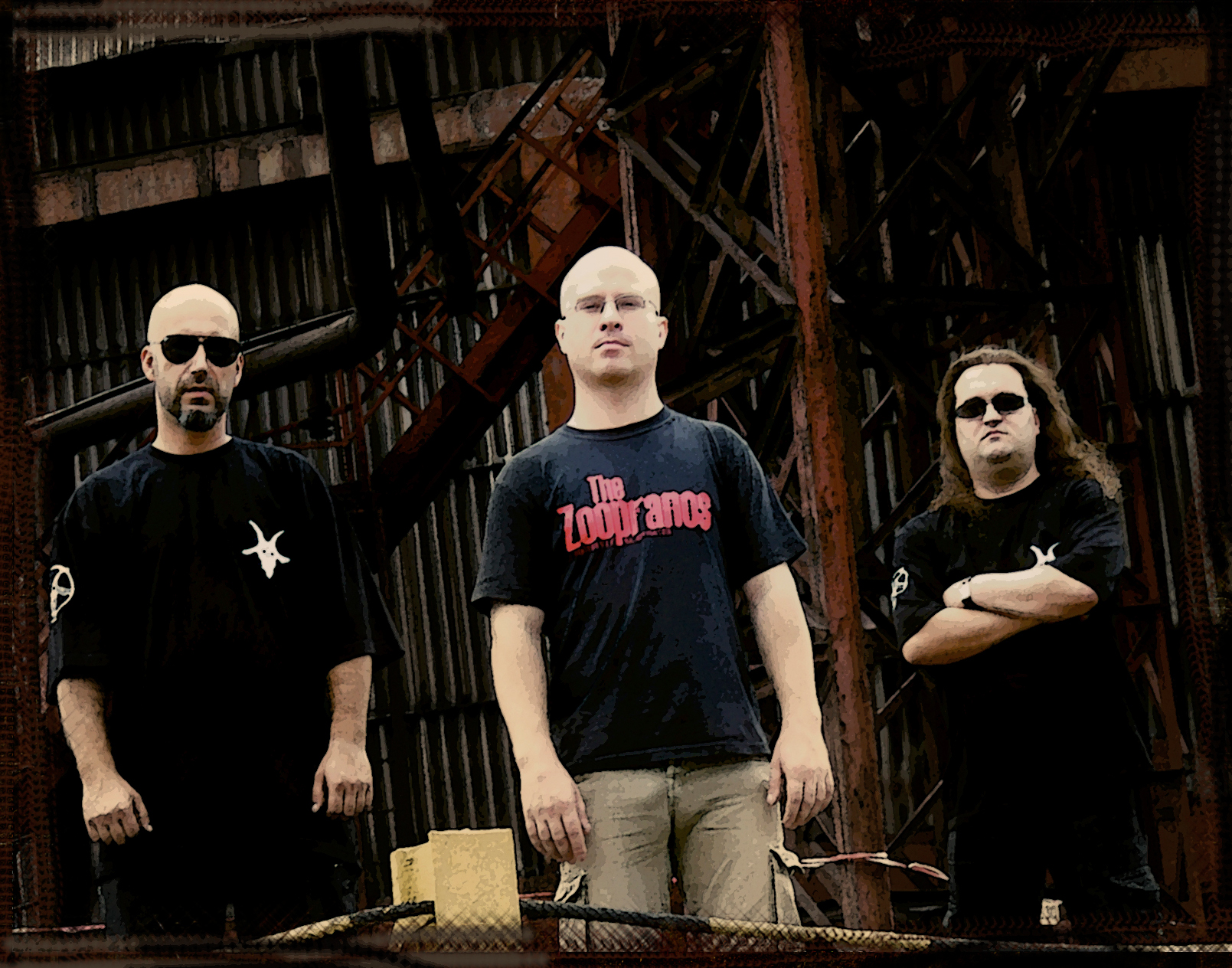