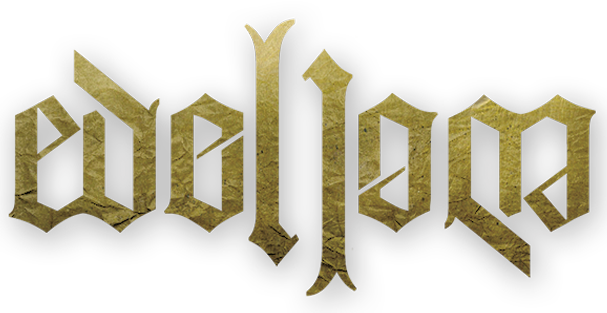 Edellom formed in 2009 by David Nardya as a solo project inspired by Doom, Death, Gothic and Symphonic Metal bands, but would later be played down during David’s mandatory service in the IDF.
Near the end of 2012, David decided to restart Edellom, this time as a full band, and went on looking for like-minded musicians to join him. After multiple lineup changes, Maria Raven joined the band as the female singer and the band started performing across Israel.
Between 2013 and 2016, Edellom compiled some songs and released their first demo, “Long Lost Suns”, in early 2016. Once the demo was out, Matan Kedar joined as the bass player.
In 2016, the band started working on their debut album. The band’s musical style has evolved, during this period, and gradually became darker, drawing influence from Black Metal bands and leaving out some of the Symphonic elements, and at the same time started featuring more drum blast beats and faster guitar riffs, while maintaining their slow, heavy, down-tuned Gothic/Doom aesthetics.
Their debut full-length album “Sirens” was recorded during 2018 in D Studios by David Nardya, Maria Raven and Matan Kedar, and the drumming was performed by Assaf Kassimov as a session drummer. Omer Cohen joined as a lead guitarist during 2018.
In October 2019, “Sirens” was released by Another Side Records, a division of Metal Scrap Records Inc. 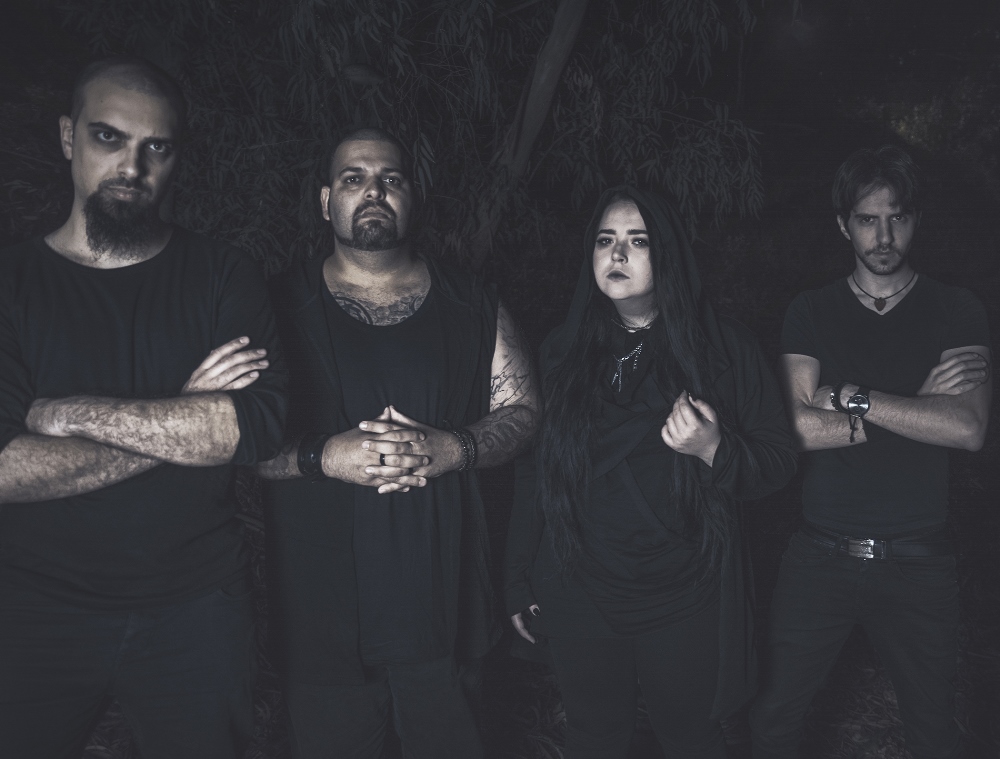