Band EDVIAN – is the brainchild of two brothers-musicians: Andrew and Victor Plitkinyh, was born in 2009 in Tver city (Russia). Selecting its direction as Progressive Metal, guys filled up the musical “family” by brothers in spirit. And then was a road that any bands pass: rehearsals, gigs at local clubs, line-up changing.
In 2011 band recorded 4-tracks demo with already completed line-up and then began an active concert activity and work on a full-length album.
In 2012 recording of the debut album was finished and the band was able to sign a contract for the release of the CD with the Ukrainian label Total Metal Records. The album under the name “2012” was released at December 20, 2012.

Recently EDVIAN preparing for the tour in support of the album and are actively working on new material.
Advancements of the band are the following shows: the festival “Invasion 2010”, supporting at the Blaze Bailey and Reflrxion, joint concerts with such legends of Russian metal scene as the Black Obelisk and Sergey Mavrin. 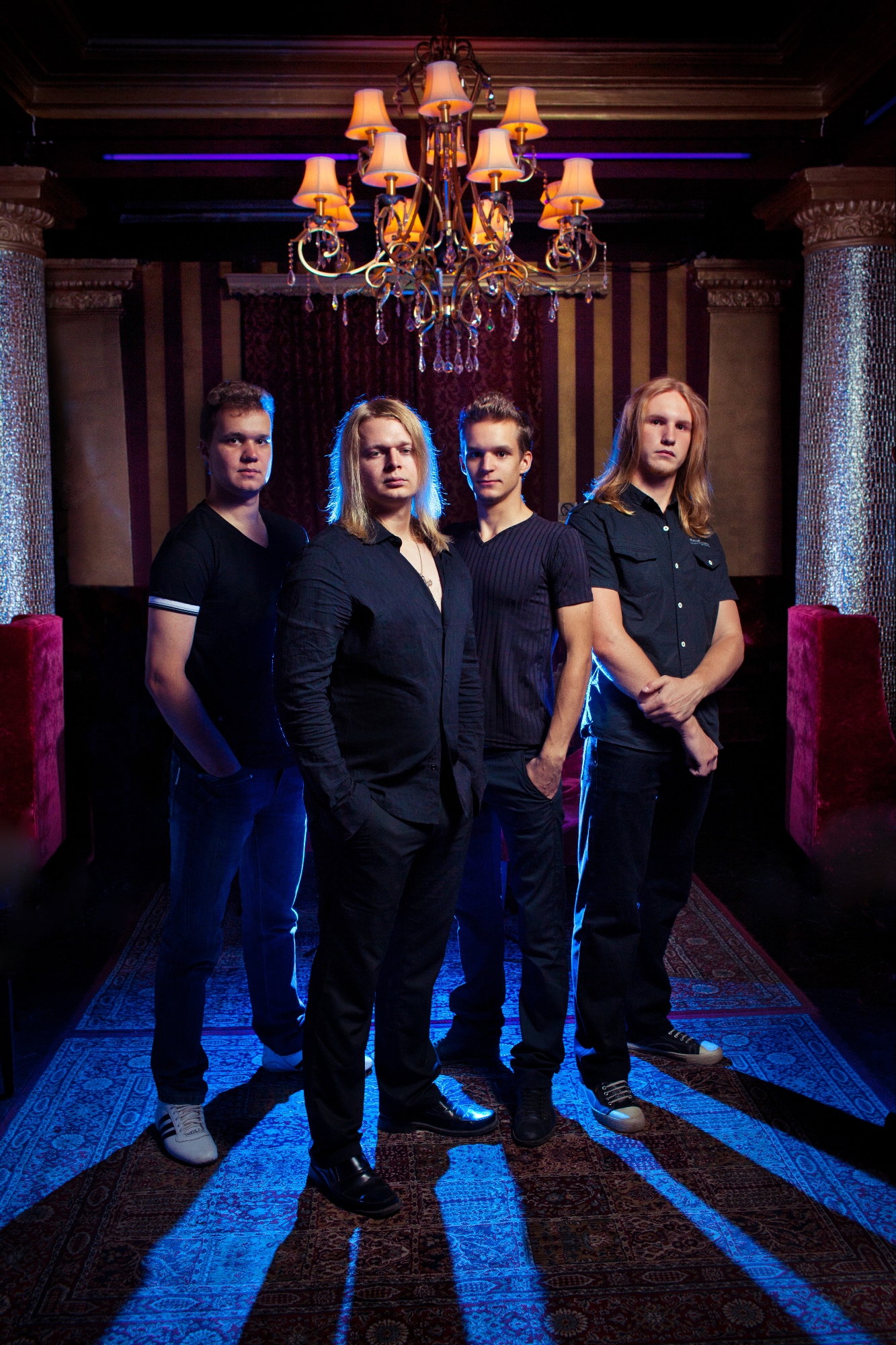