Ex Animo was founded in early 2000s as a studio project of Andrew Lunko and Victor Kotlyarov. Inspired by the European Metal music they began to write own material trying not to limit their creativity with any specific style.
In 2004 debut album “Solitary” was released. The album combined elements of Death, Doom and Gothic Metal.
Shortly, guys decided to go beyond the studio project and start live performing. Search for a full live line-up had begun. In parallel, the band continued working on new material, that became more melodic and as a next logical step it was decided to try female vocals.
After more than a year of searches and rehearsals, the band gave its first concert in 2006, in Kharkiv club “Fort”.
During the next few years Ex Animo takes part in various gigs and festivals in Kharkiv, Kryvyi Rig and Dnipropetrovsk, while writing and collecting the material for the next album.
In 2010 the EP “Soulglass” was released. As the first record with female vocals, this EP marks the beginning of a new chapter for Ex Animo and forms band’s style which now can be described as something on the edge between the Dark and Melodic Doom Metal.
Unfortunately owing to the set of personal and technical issues, recording sessions of the next album were significantly delayed and were finished only in autumn 2014.
In March 2015 a new single “Shattered Universe” was presented to the audience. Shortly, mixing of the rest of the songs for the upcoming long play was finished.
In December 2015 Ex Animo signs a contract with Metal Scrap Records. Second full-length album, “Neverday”, was released in April 2016. It’s contains eight even more dramatic and heavier songs band has written for the last several years. 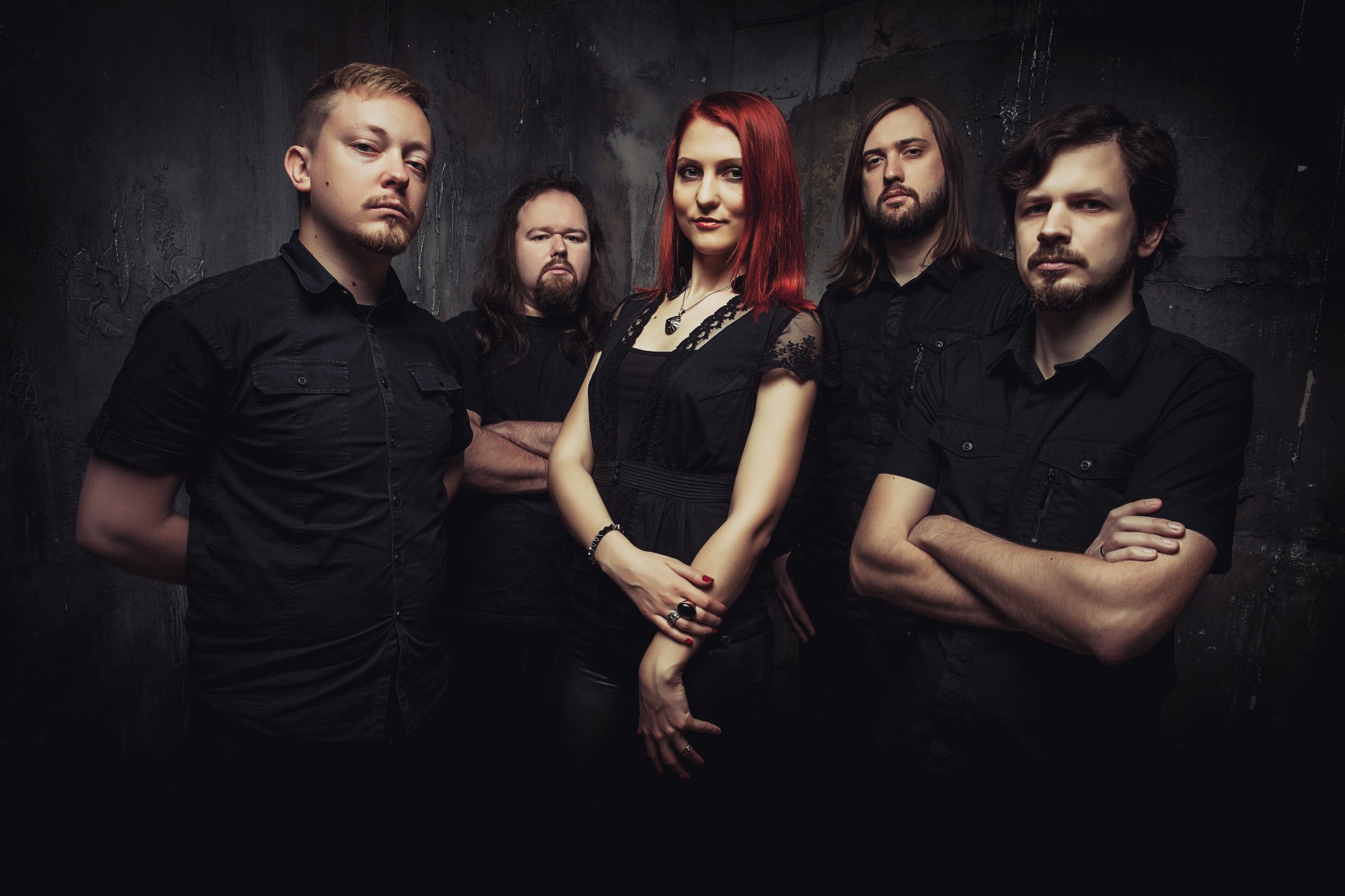