The history of the band FORCEOUT runs back as far as May 2008 when a schoolboy Dima Krutyholova having a two-year load of experience playing the guitar had gathered his friend musicians to make his dream of creating a band. There appeared first achievements (raw material), but unfortunately at the beginning of autumn the band split up as all the members went to get their education in different cities. A year later Dima gathered an acoustic project The Symphony Of The Wind consisting of three musicians. The guys rehearsed heartily and in the end they were ready for the first appearance on the stage, which took place on Dykyi Med Fest in Skole city.

After the successful appearance on the festival in summer 2009 it was decided to gather the full line up and make the material sound harder. At that time the band consisted of Evheniya Muts (vocals), Nazar Kashalaba (vocals), Dmytriy Krutyholova (guitar), Pavlo Kostevskyi (guitar), Ivan Kulishko (bass) and Maxym Zvir (drums). Till the end of summer the band was offered to play at the festival The Clear Waters Of The Buh where they officially debuted in a full line up. After this the band got many fans, but unfortunately guitarist Pavlo and vocalist Nazar left the band. A replacement for the guitar player was Volodymyr Zakharchuk. Since then the songs contained only female vocal parties. After many concerts and first demo records in 2010 the band decided to change their name to ForceOut and make the music sound much heavier. The bigger part of the material performed before was deleted. From those early songs the band plays only three compositions now.

The end of 2010 and the beginning of 2011 turned out to be the bittersweet period for the band. In autumn 2010 Volodymyr leaves the band to continue his education in Poland. In winter Andriy Hotyash comes to take the place of the guitar player. In spring ForceOut recorded an internet EP “Equilibrium” which contained apart from female vocals as well as Dima’s extreme vocals.

In summer 2011 Evheniya leaves the band after what it was decided to make male vocals leading and the sounding much heavier.

In summer 2012 the band enters a studio to record a full-length album at the same time looking for the label. In autumn the guys sign the contract with Metal Scrap Records. On April 13, 2013 the debut album “Delusion” was released by Total Metal Records, a division of Metal Scrap Records.

On May 15, 2014 EP “Bloodtale” was realesed by Total Metal Records. In autumn 2014, Max Zvir has parted ways with the band due to moving to another country. Volodymyr Danylchuk became a new ForceOut drummer. In January 2015, keyboardist Andriy Voron joined the band. 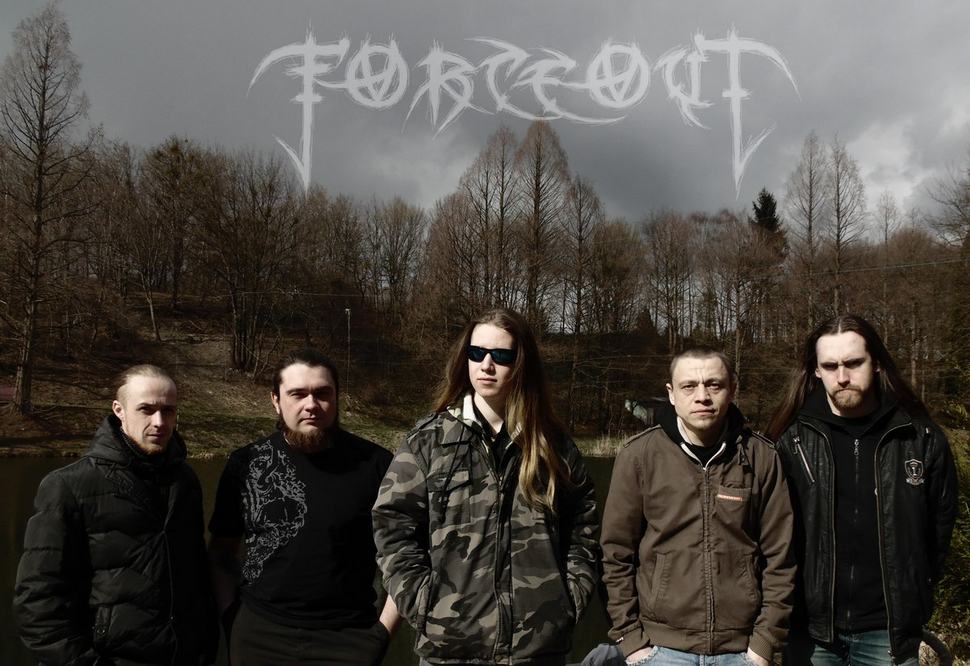