From The Shores are a Death Metal band from Venice, Italy, born in 2008 from the ashes of other local acts.
In the same year, they released their first EP, receiving a good response from both audience and press, helping establish a name for themselves. Often labeled as Deathcore, their music was praised for its mix of Death Metal, breakdowns, and bursts of Black Metal.
After touring around Italy and several line-up changes, band released “Promo 2011” – two demo songs that revealed the new direction the band would take.
In 2012, the band decided to take a break in order to focus on the composition of new material.
After some shows in Europe, From The Shores went on to record “Of Apathy” – their first full-length album. At the end of 2016 the album was officially released by Metal Scrap Records. 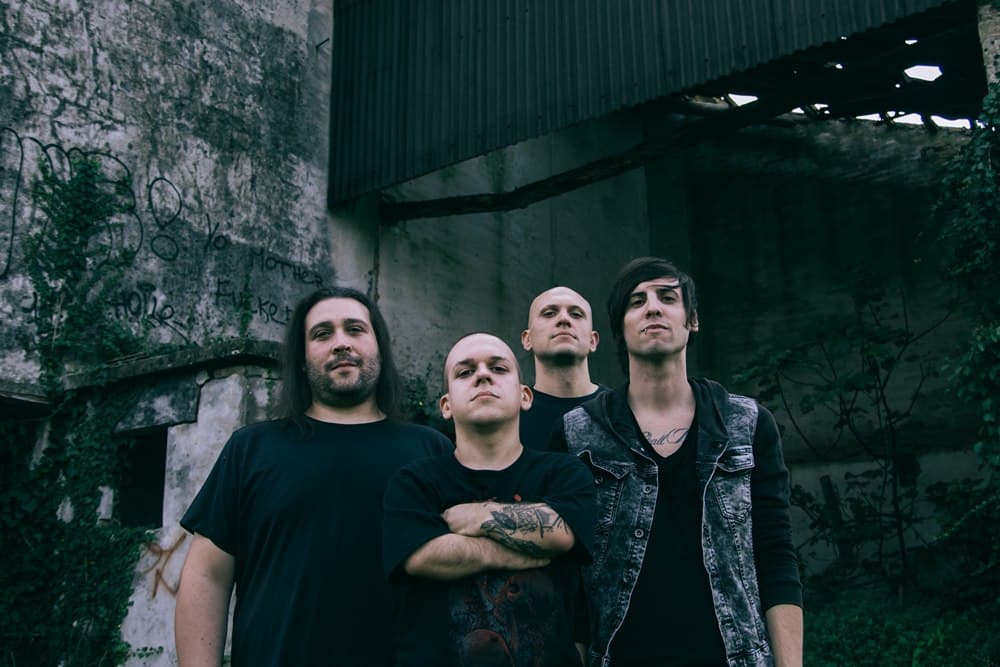