GRANADA is a Cyclothymic Metal band founded in Buenos Aires, Argentina in 2008 by Guillermo Estevez (guitar and vocals).The band debuts sharing the stage in 2010 with the The Black Dahlia Murder (USA), and continues with a marathon of live shows, touring through Argentina, Mexico, Colombia, Chile and Uruguay.

In 2020, GRANADA released a new and 6th studio album entitled “Amarre”, recorded at Estudio El Attic in a classic way, with an analog open tape, live and without editing. It was produced by the band & Patricio Claypole.

The general theme of the new album is the dysfunctional family. Each song represents a character, a role, a victim, a witness, an accomplice, and it’s presented with the telephone number for reports or queries in Argentina in each of these videos. 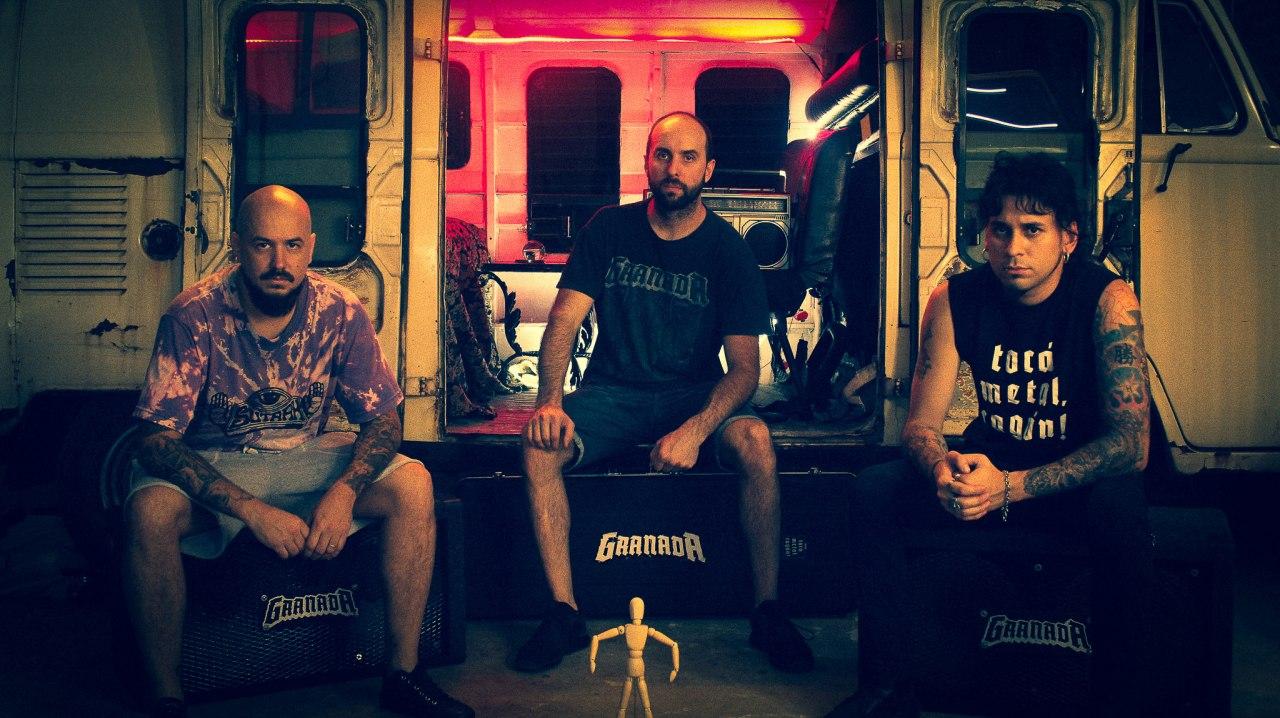