GROMADAH is a Ukrainian Metal band from Kharkiv, formed in 2003.
In the beginning of their existence, the band’s music changes from Speed/Power Metal to Thrash Metal. In 2007, guys became interested in Progressive Metal and forever went beyond musical prejudices. Nowadays, their music clearly shows Progressive Thrash/Death Metal with elements of other genres, such as Ambient, Folk, Jazz and others.
Musicians do not limit themselves in the choice of techniques not typical for Metal music and harmoniously combine them with Heavy Metal sound. The lyrics use mainly Russian and Ukrainian languages.
From 2018 to 2020, at NRQs Studio, were recorded three tracks in Experimental Progressive Thrash/Death Metal style, with Post, Ambient, Folk and Jazz elements.
In fall 2020, Metal Scrap Records released “Humility”,a debut official Single of the band.One month later, the second official Single, “Humility”,was released by the same label.In general, Gromadah’s music would be interesting for fans of DreamTheater, Symphony X, Gojira, Devin Townsend, Opeth, Death, Megadeth, Metallica and others. 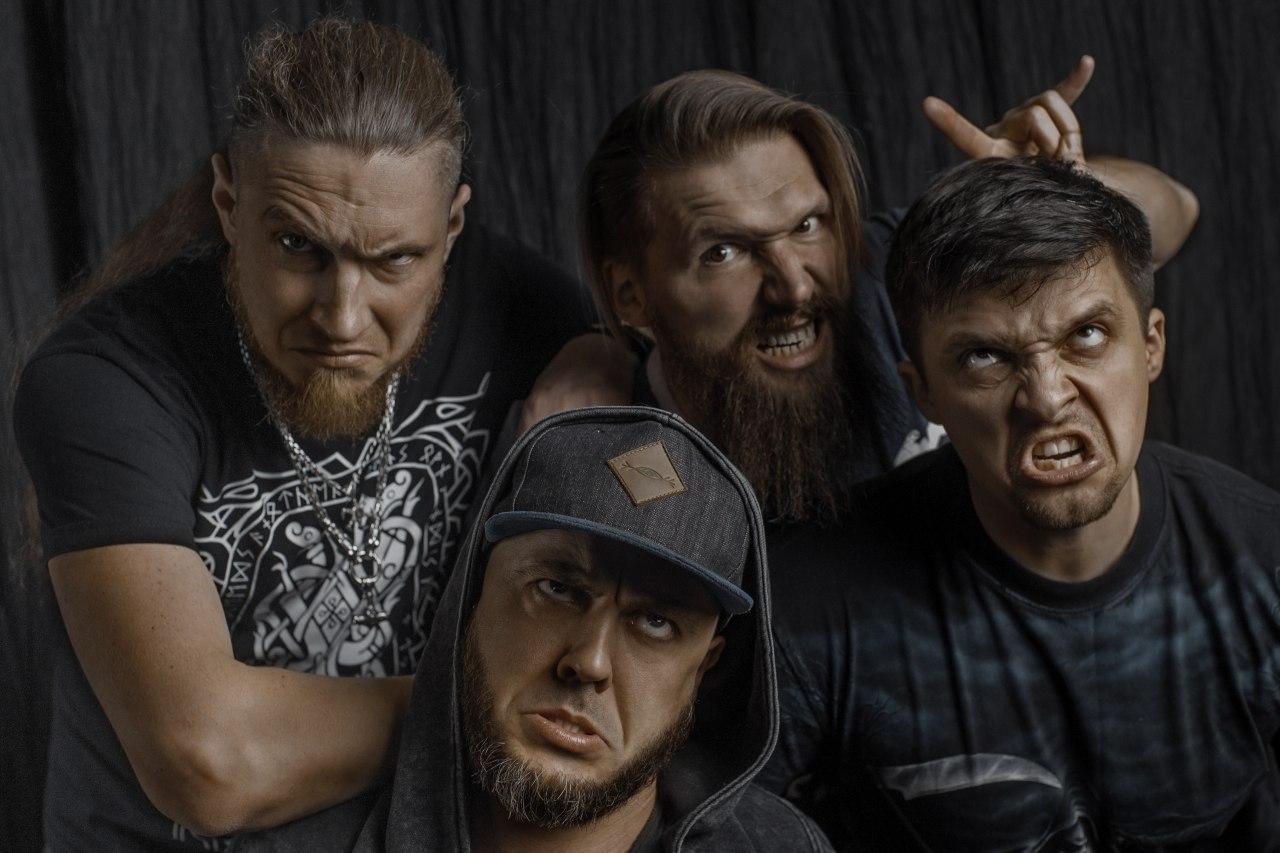