Grange deluged the whole world by its heady manure! Kurt Cobain invited all to shoot yourself in the head! Not paying attention to it and listening every day PANTERA, SLAYER etc., the young fans of thrash are gathered in a metal quintet GROSS GROLLAND in 1995 in Kyrgan City (Russia). In 1999 the band recorded demo album at the local studio Kyrok Records, and then suspend the activity of the band. And only in 2005, appears in the new line-up. GROSS GROLLAND starts to record an album called “What Doesn’t Kill Me Makes A Big Mistake”. Album was mixed at the Moscow Vadikan Studio and released at January 2012 by the Ukrainian label Metal Scrap Records. 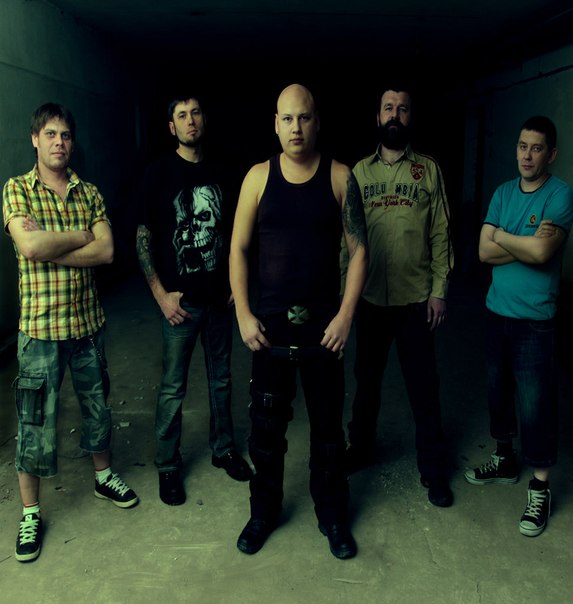