Band HALBERD was founded in July, 2012 at St. Petersburg, as a remake of the band Brain’s Damage, from Omsk, which was attended by guitarist Denis Ivanov. The musical direction was not discussed initially it was decided that it would be Thrash Metal in the most classical of its manifestation.
Over a relatively short period, the band gathered material and musicians began to record their debut EP. The recording was completed in January, 2013 and in March of the same year was recorded one more track “The Time Of Temptation”, with the participation of another guitarist from the same Brain’s Damage, Ruslan Tebenkov (now Metropolis, Omsk) .

During the year of existence the band’s line up changed several times and eventually found the right people willing to make common cause and do not stop at reached. Band took part in many concerts, both local and visiting.
In autumn 2013, HALBERD signed a contract with Ukrainian label Metal Scrap Records. Mini-album “Ruthless Game” was released December 13, 2013. 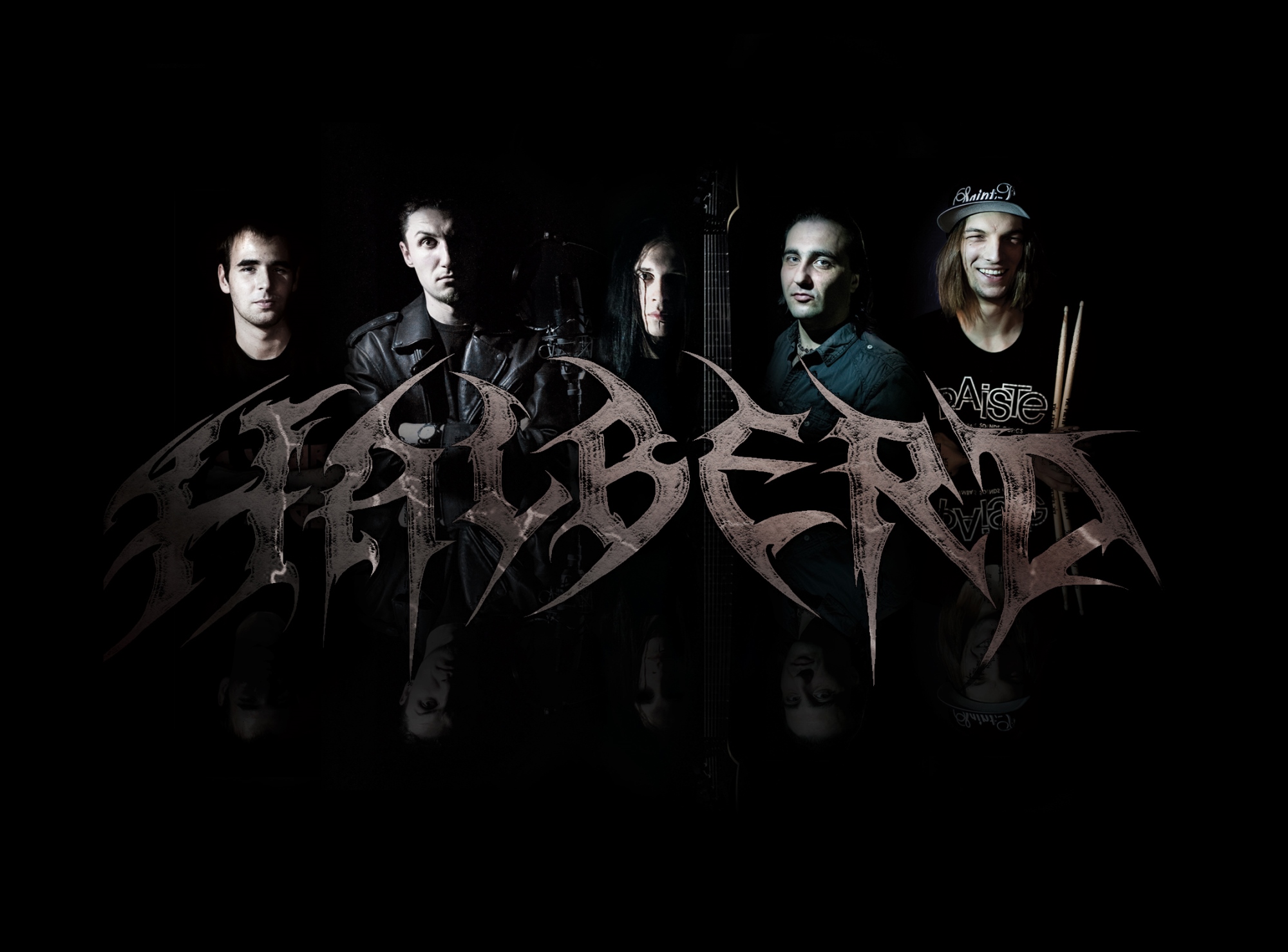