The band formed in 1997 with the aim to go beyond the boundaries of Metal and other genres. During the years the press has hazarded to shape terms like Progressive Black Metal, Prog Goth Black Metal, Avant-garde Extreme Metal, etc. up to even define the band style as Hortus Metal.

The band had the honour to share the stage with great acts like Napalm Death, Konkhra, Lacuna Coil, Ancient, Mortuary Drape and Necrodeath, among others.

Also had the pleasure to work with top notch musicians such as Moonbeam of Iblis, Ecnerual of Profezia and Mourning Mist, Greg Chandler of Esoteric and Liv Kristine of Theatre Of Tragedy / Leaves’ Eyes fame, to not mention the presence in the bands ranks of drummer Grom, former of Ancient and DoomSword.

The band has been alive and kicking since 1997 and recorded 1 demo and 3 albums till they split up in 2006 and then reformed in 2014. Despite the many years of inactivity and silence, the band’s name always stayed in the fans’ hearts and this fuelled the successful release of a commemorative boxset and a compilation album that also convinced the band the time was ripe for their return, with the album “Secular Music”.

In 2016 the band teamed up again with Liv Kristine for the release of their new opus, “There’s No Sanctuary” Maxi-Single, which has been promoted in a tour with the German Thrash legends Necronomicon, also anticipating the band’s 20th anniversary.

In summer 2017, the band parted ways in a friendly way with session live drummer GL Ghöre, yet started writing new material for the next album. In the meantime, HortusAnimae teamed up with BlackHeavens Music, Aesthetic Death, Azermedoth Records, Metal Scrap Records and M.A.S.D. Records to celebrate the band’s 20th anniversary and release “Piove Sangue” in early 2018, a live album recorded during the last gig of the “Total Metal Over Europe Tour, Pt. 2”, which they did with the German Thrash legends Necronomicon. 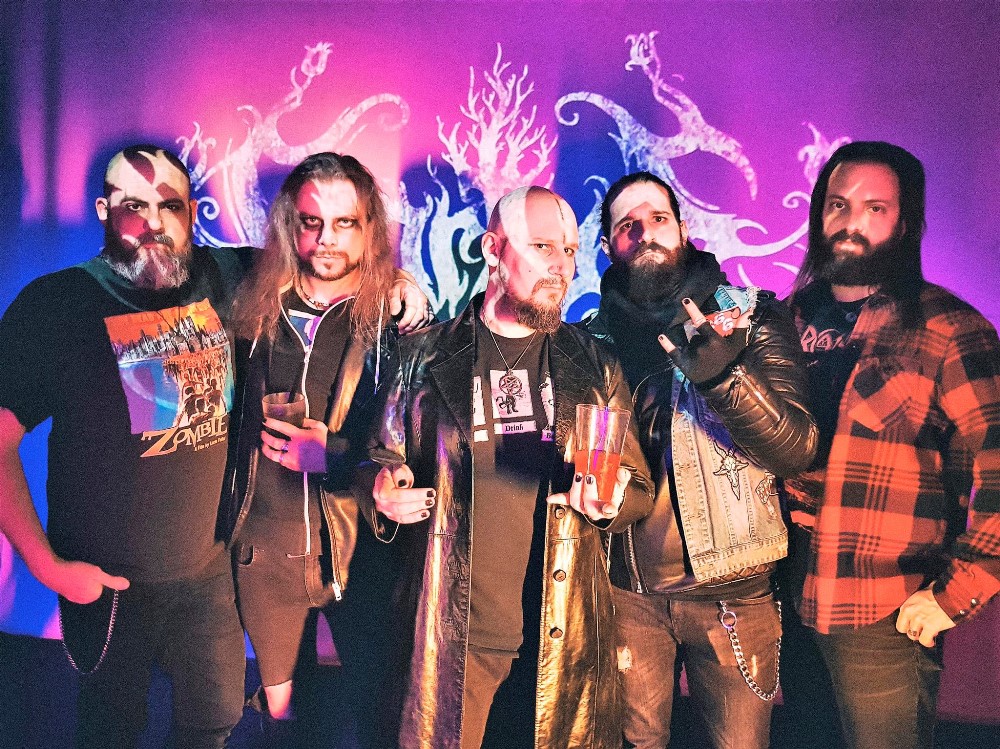