I Miss My Death can certainly be called the pearl of Ukrainian Gothic Doom Metal scene. Peculiar melodic sound combined with the distinctive aristocratic image allow the listener unerringly identify any band. I Miss My Death carry the atmosphere of decadence with penetrating notes of gloomy art to masses. The classic combination of beautiful female soprano and masculine growling subtly sets off the theme of eternal love and loneliness. Melodic guitars extent, noble keyboards parties and stringed instruments give the music a special gothic mood.

2007
I Miss My Death begin their creative career, preparing material and performing with such legends of Ukrainian doom-scene as Mournful Gust and She Cries.

2008
Band made several changes in its creative direction and with the new material playing in Krivoy Rog on Beauty in Darkness festival.
I Miss My Death moved to Kiev.

2009
Band begins concert’s active in the capital of Ukraine, as well as giving concerts in Dnepropetrovsk and Krivoy Rog, takes first photo session and began recording their debut demo album.

2010
01.04.2010 released the debut demo album “… At Her Funeral”. I Miss My Death successfully presented the album at the stages of Kiev, Lvov and Krivoy Rog, performing at various festivals in Kiev (Shadow Ball, Halloween Carnaval, Autumn Solitude Evening and others), sharing the stage with legendary Japanese Gothika, Ukrainians Mournful Gust and Inferno, as well as preparing new material.

2012
In January, as part of the Doom-festival Winter Solitude Evening, was presented debut video clip for the composition “Вічні сльози жалю/Eternal Tears of Regret”, as well as mini-DVD with this clip and other compositions.
In the spring band had a mini-tour around Ukraine with Ukrainian Gothic legends Inferno.
In the summer of 2012 the band celebrated its 5th anniversary by organizing a successful themed concert.
Also throughout the year I Miss My Death has always been in the top of three most promising Gothic- bands of Ukraine, per the magazine Gothica, as confirmed by thematic events of this publication.

2013
I Miss My Death begin recording a full-length album “In Memories” at the Guitar House studio.
In late April, the band performed at the International Festival Doom Over Kiev, sharing the stage with unsurpassed Finns Shape Of Despair and Irish Mourning Beloveth.
November, 22 band organized a grand presentation of the album. Especially for this evening I Miss My Death invited string section and back vocal, prepared an interesting duo, sewed new costumes, released branded merch and of course presented the new material.

In the summer, band takes part in the Black Sea Metal Fest, where also plays the second, not planned performance, at the request of the public and organizers. 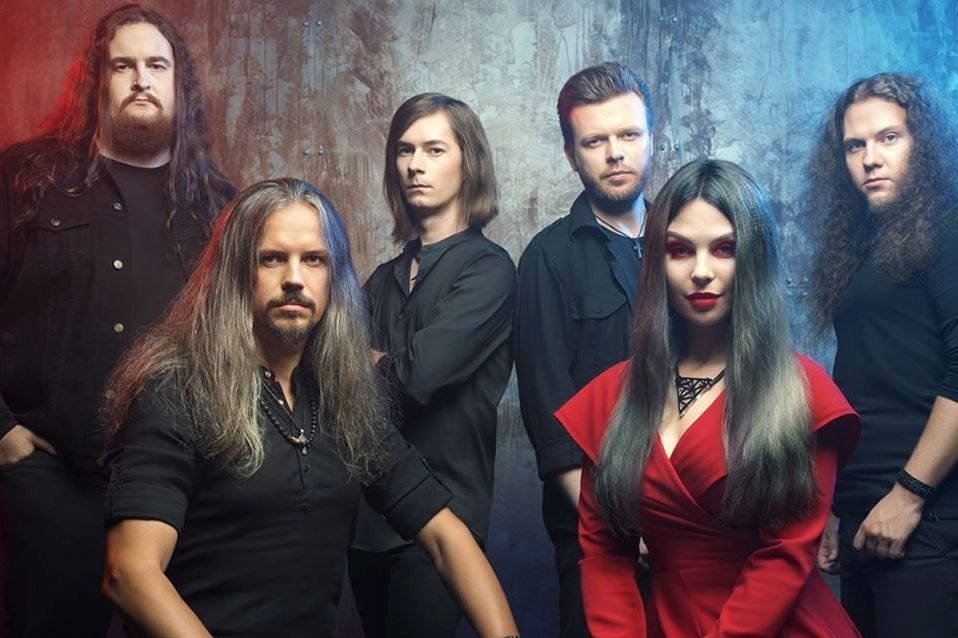