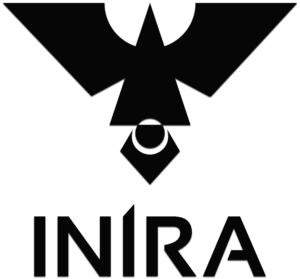 2006 – 2010
From the idea of Marco Bernardon (bass) and Efis Canu (vocals) the band started his activity in 2006. In the early days, the sound was influenced by bands like In Flames and other Melodic Death Metal bands. After recording a 3-track promotional Demo titled “7.62” (2006), some of tracks were added in various Italian Underground Metal compilations.
In 2010, the band recorded their first full-lenght album, “Revolution Has Begun”, that was mastered by Achim “Akeem” Köhle (Amon Amarth, Primal Fear, Sinner). With this album, band was signed by the US label Arctic Music Group, for a worldwide distribution. After the release, the band was involved in a large number of shows in Italy as headliner, as well as supporting bands such: Hanzel Und Gretyl (USA), Elvenking, The Secret, Linea 77, Slowmotion Apocalypse, Dufresne, Extrema, Raintime and others Italian acts.

2011 – 2015
After some line-up changes, the band moved their sound in a heavier way, amenable to Metalcore and Post-Core. The band started to write new stuff, and in 2013 self-released EP “Antartide” was released.
Inira played a lot of shows promoting the EP, opening for bands like: Destrage (IT), I The Breather (USA), Novelists (FR), Shoot The Girl First, Dreamshade (CH), Despite Exile (ITA), Krampus and others.

2015 – Now
Between 2014 and 2015 the line-up was changed again, and the band started to work on new material. During the writing process, the band played some shows in Austria and Italy, opening for bands like: Normandie (SWE), Desasterkids (DE), The Walking Dead Orchestra (FR) Leons Massacre (AT).
In 2017, Inira took a break from live activity to complete the writing and the recording of their second full-length album “Gray Painted Garden”. The album was released by Another Side Records, a division of Metal Scrap Records Inc. 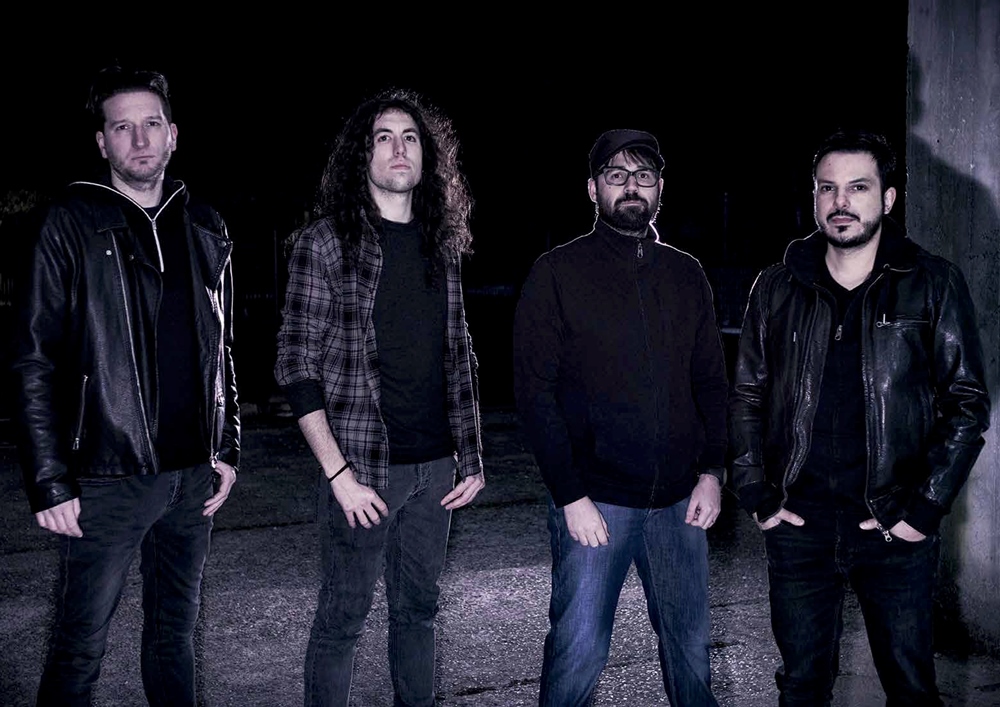