Band INSTORM was founded by two like-minded Will Right (guitar, vocals) and Maarri Talovainen (guitar), for the implementation of creative ideas in the style of Melodic Death Metal. Initially the project was called Deadlake. From the beginning the main activity was writing its own material and then decided to collect line-up for the normal functioning of the band.
In the summer 2011 on the announcement of the searching musicians keyboardist Emil Meer responded. He appreciated the material and gladly set to work. Two months later the band joined bassist Alexander Eldurson. Series of rehearsals was carried out with this line-up and then the keyboard player had to leave the band due to relocation. The band did not despair continuing regularly rehearsing and look for the lacking participants. In December 2011 drummer Polyana Blackthorn joined the band, but after a while she was forced to leave line-up due to the personal reasons.

In January 2012 the band set off into the studio to record a demo. In April 2012 it was decided to change the name to something more meaningful and well reflects the creativity of musicians. After long deliberation INSTORM version was approved. In the same month the first demo “Victim of Hate” which consists of 3 songs saw the light. This demo has received positive reviews by the audience.
In July of 2012 drummer Antvik joined INSTORM. At the same time, the band was invited to suport the famous Italian Thrash Metal band Neurasthenia. The first concert took place on 6 September 2012.
In October 2012 the band began work on their debut full-length album. The recording process alternated with concert activity. The album was recorded at two studios and eventually became known as “Madness Inside”.
In the spring of 2013 INSTORM signed a contract for releasing of the album with Ukrainian label Metal Scrap Records. The debut full-length album was released in May, 25 2013 by Total Metal Records (a division of Metal Scrap Records). 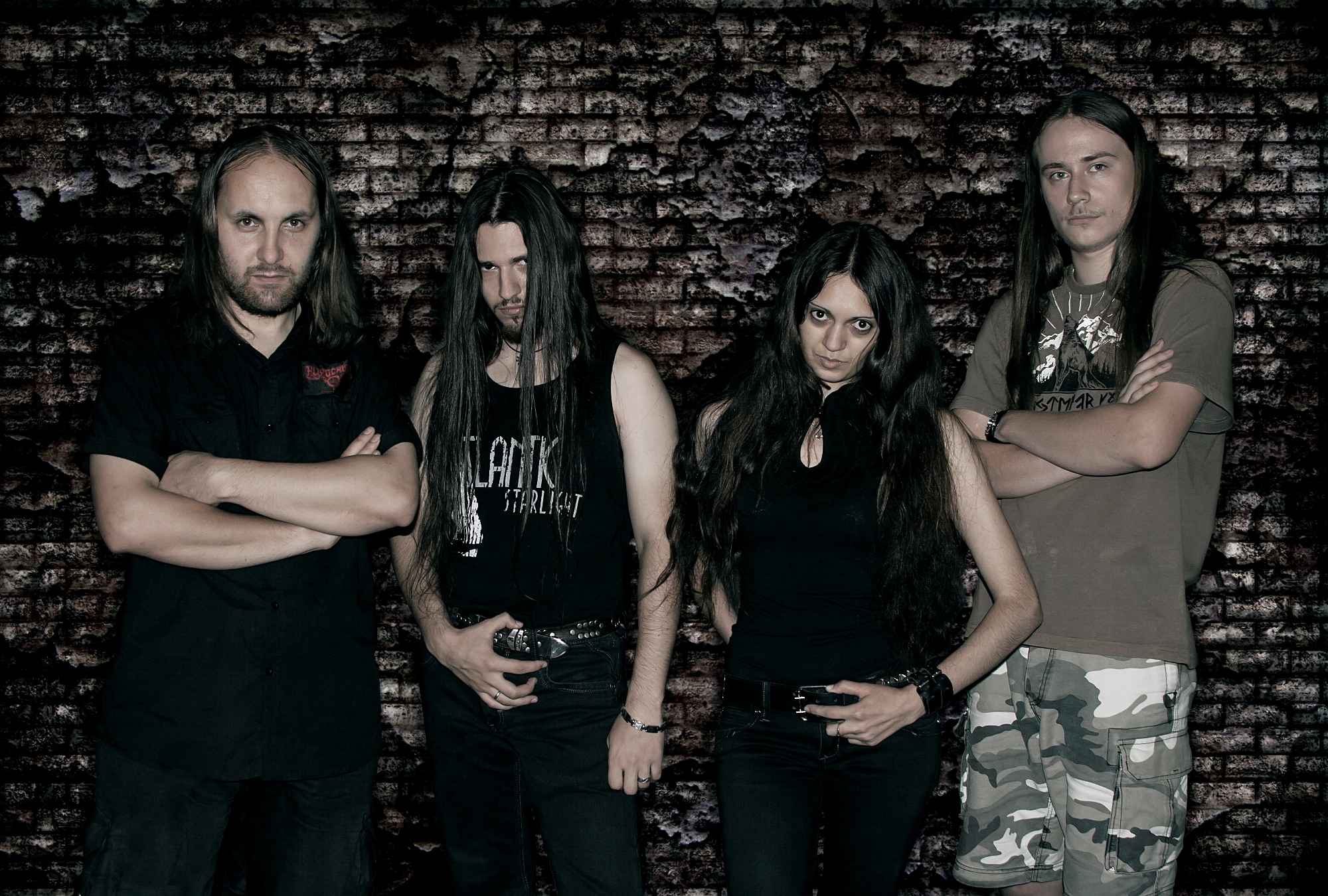