Serbian band Judgement was formed at 2015, in Zajecar, by guitarist Nebojsa Pesic, guitarist Stefan Stamenkovic and drummer Zeljko Marinkovic, with the idea to create an authentic Heavy Metal style with Thrash Metal and Progressive elements. Later also the bassist Milos Maksimovic joined the band. From the beginning, musicians were focused on composing and rehearsing. During 2015 and 2016 the band recorded 2 demo albums. After various line up changes, the band has found stability with the new guitarist Marko Pantic and singer from Ukraine Evgen Zoidze-Mishchenko.
In 2017, 5 songs for the first EP was recorded. The EP was officially released at spring 2018 by Metal Scarp Records Ltd. 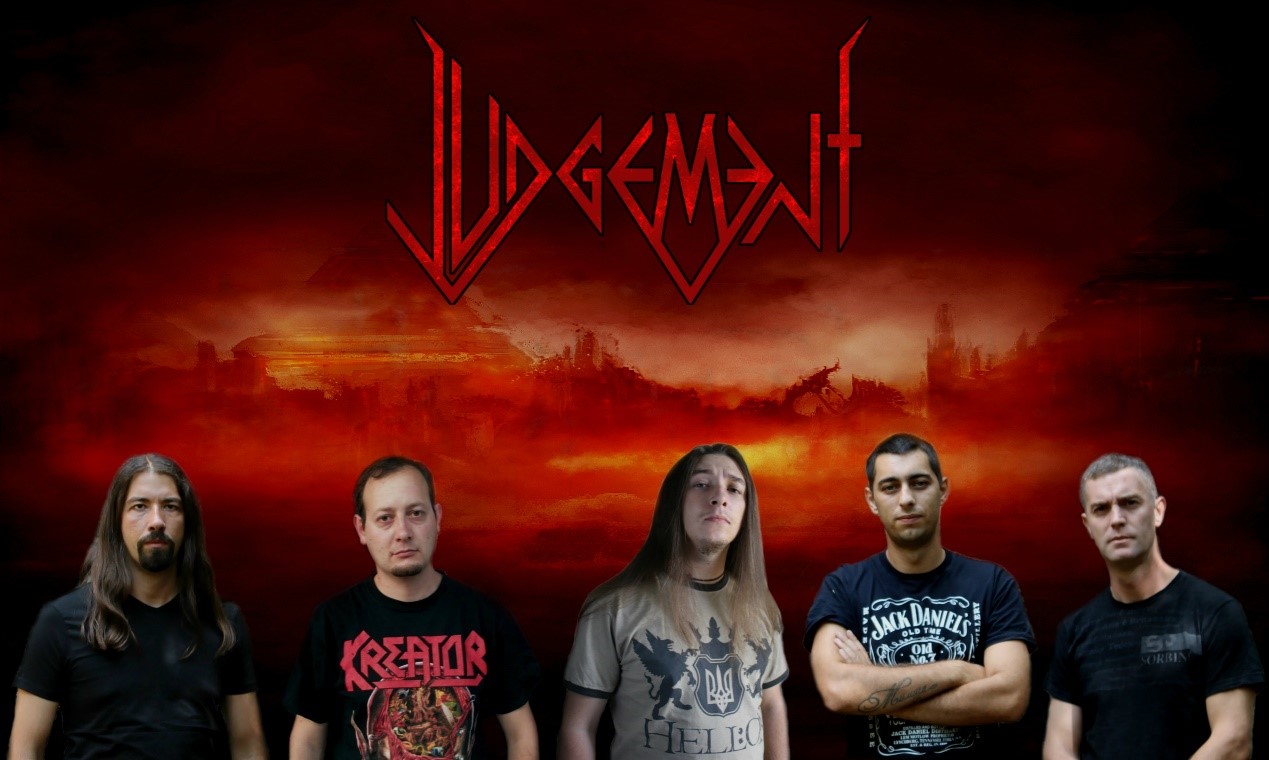