Leave The Circus is a Metal band from Athens Greece, formed in late 2013, and is the birthchild of guitarist-vocalist Pete Tross.
The band’s current line up consists of Pete Tross, Vagelis Kolios (harsh and aggressive vocals), Anthony Kontozoglou (drums) and Nick Pan (bass).
All the members have great experience in studio and live performing, having played in numerous successful bands in the past.
The band’s sound varies within Melodic, Death and New Alternative Metal.
The combination of heavy guitar riffs and melodies alongside with the aggressive and, in some parts, melodic clean vocals make the music of Leave the Circus take a totally different path.

In late 2013 the band recorded their first EP “Mindless Mass”, which has been recorded at 9800 Studios in Athens, Greece, mixed in Unreal Studioz (Planet of Zeus, Rosebleed) and mastered at Fascination Street Studios (Paradise Lost, Kreator, Soilwork, Enslaved, Katatonia etc).
In 2014 Leave The Circus signed a contract with independent Ukrainian label Metal Scrap Records. Their debut EP “Mindless Mass” was officially released by Another Side Records, a division of Metal Scrap Records, in October of the same year. 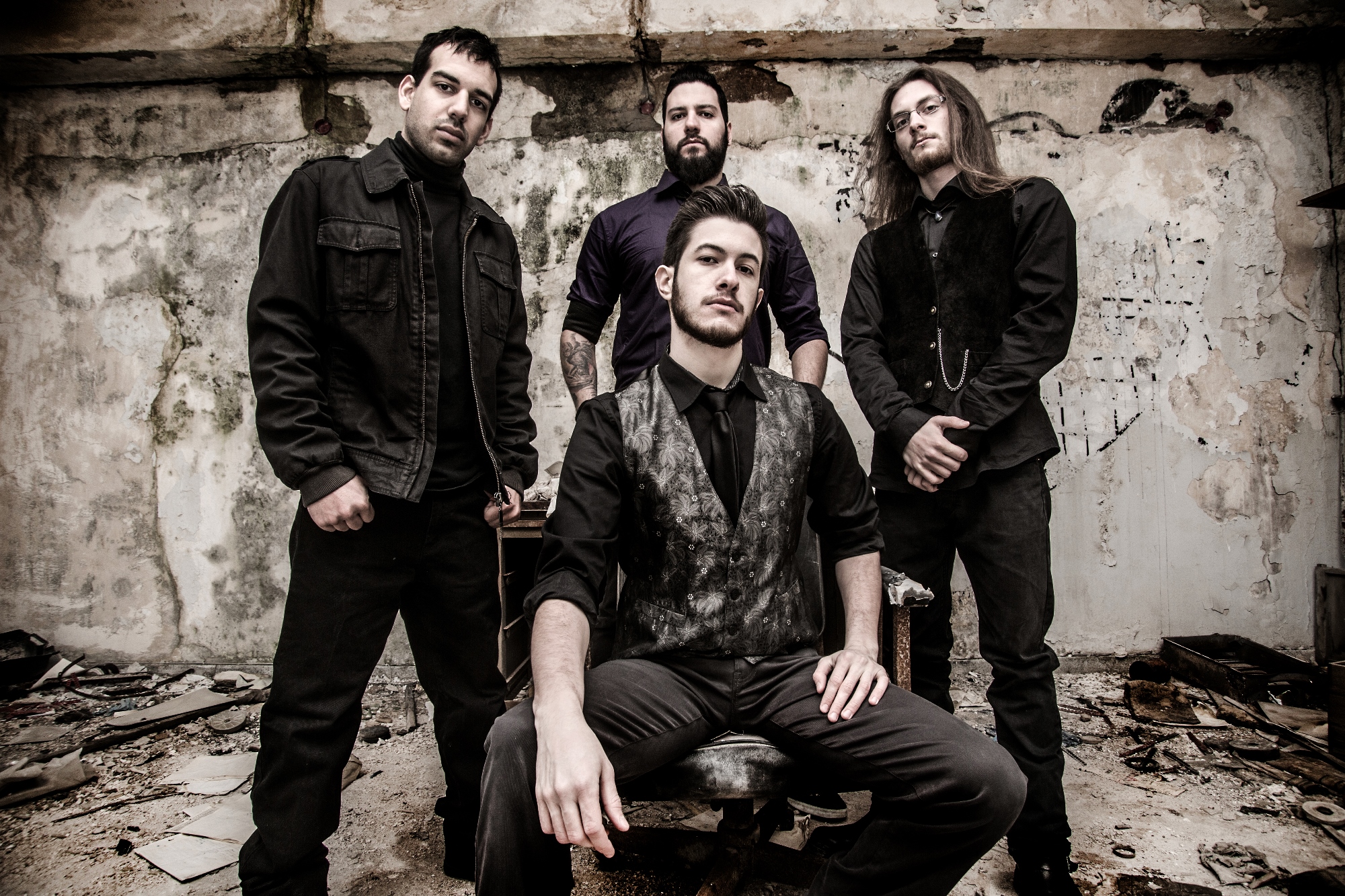