LOCUS TITANIC FUNUS was devised by guitarist Alexey Mikhaylov in 2010 like a tribute to the famous Doom Metal bands. Autumn that year Desire and Autumn Rain Melancholy covers were recorded. In the beginning of 2011 there was written the biggest part of material for the debut album.
“Covered With Sorrow”, “The Last Separation Time” – the first creations of Locus Titanic Funus. Later “Фея/Fairy”, “Морфий/Morphine” and “Зеркало/Mirror” were composed in the best traditions of Gothic Doom Metal, including sound and composition experiments. The musician wanted, at first, natural, live and crude sound, characteristic of Doom Death, but with tender and dreamy melodies like in the Gothic music. Everything was almost ready, but there was no female vocal, search of which had become so hard, because Alexey was living in Tver region and there was a trouble to communicate with close in spirit musicians.
In the summer 2011 Alexey moved to Moscow, where soon he met many friends-musicians. But for a while he had to suspend musical activities and devote himself to the main job. Despite all the difficulties, in the spring of 2012 Fright Night guitarist Maryanna Lukyanova helped him and took a part in Autumn Rain Melancholy cover “…И Мне Хочется Верить/…And I Want To Believe” recording.

By autumn 2012 Alexey has met Mea Vita lead vocal Mila Ionova. She recorded all the female vocals for the future Locus Titanic Funus album and the band has really get Doom Metal sound with the warm zephyr of Gothic.
The debut album is named “Castus Lacrima” and released in June 2013 by the Another Side Records, the new division of Metal Scrap Records.
In September 2018 second full-length studio album, “Never Pretend”, was released by Another Side Records. 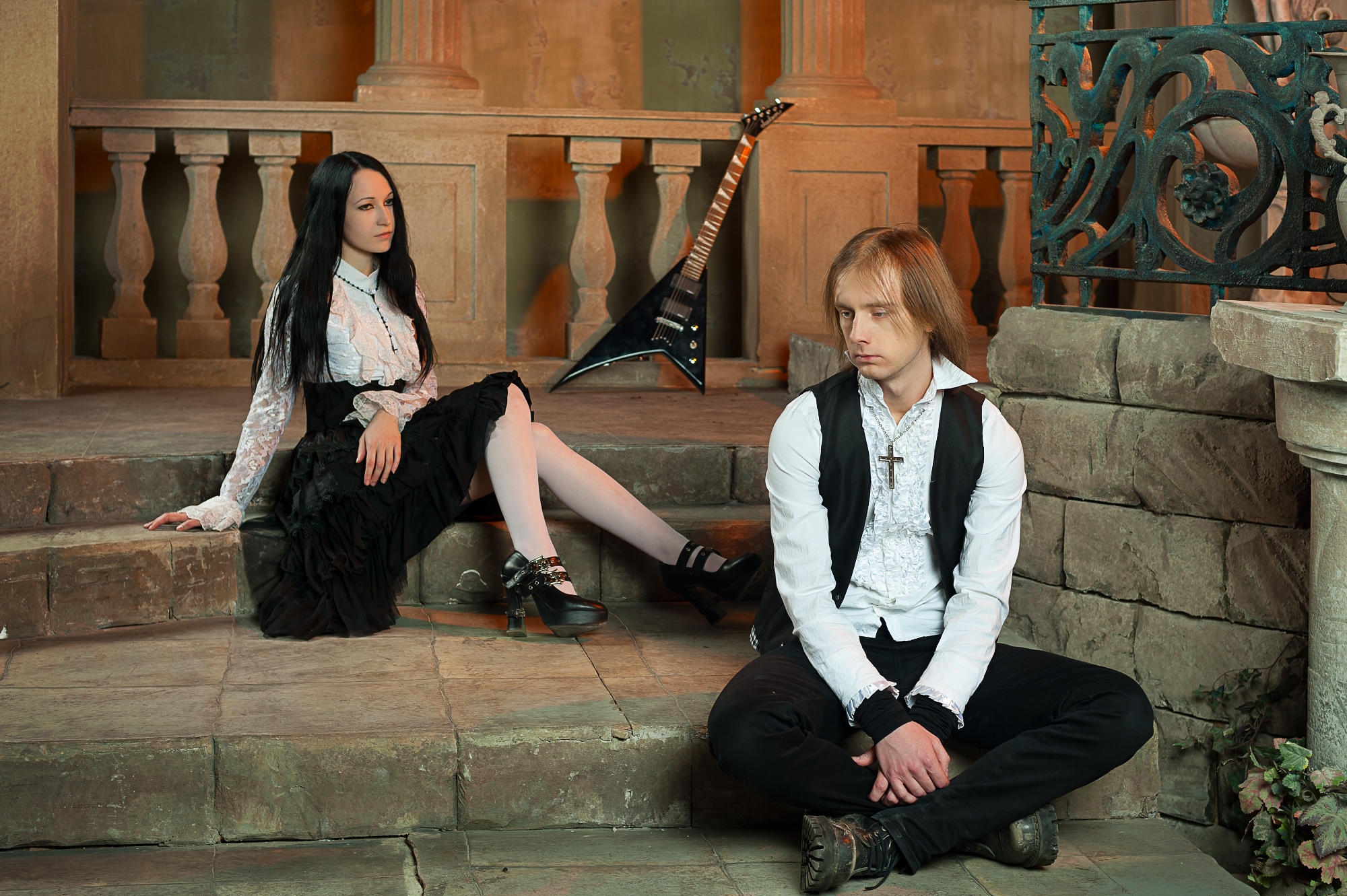