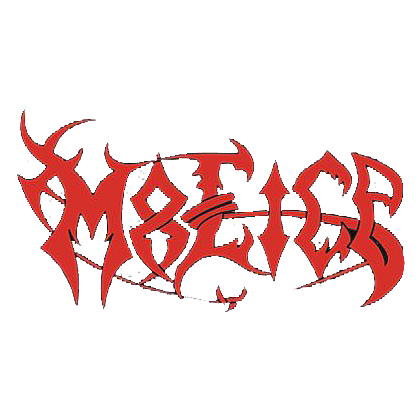 History of MALICE began in August, 1993, when, during the next meeting, well acquainted with each other Max Spasenov, having already two-year experience of playing in other bands, and beginning drummer Aleks Smolyak decide to create a new project in style of melodic death-metal. A collective is got the name DARKNESS. Complementing the line-up other musicians, his founders without a delay proceed to the regular rehearsals during which create a few compositions. Never already interrupting the once begun active motion of the creative life, participants of band, however, by virtue of many circumstances, were forced to unstring it in July of 1994 year.

In a few subsequent years the musicians of ex-DARKNESS were very claimed and able temporally, but fully successfully, creatively realize themselves in a few known metal music projects of Ukraine. Thus, step by step, time came for the idea of reincarnation of band in a new face and on new, more high, level. Therefore, during the next meeting of Max Spasenov and Alex Smolyak, taking place on October, 11 of 1998, they accepted a final decision about creation of project with the name of MALICE. From that moment this date is considered the official date of band birth. A major innovation was become by re-orientation of style on that which musicians now determine as “heavy melodic sympho black”. In respect of performers, during the numerous changing of composition to the skeleton of MALICE, to consisting initially only of Max and Alex, talented solo-guitarist Denis Fedorov joined soon. From the end 1998, with new creative forces and inspiration, musicians, during continuous employments, create and rehearse new compositions, preparing to appearances and record. The debut concert show of MALICE took place in August of 1999 in Alchevsk. Initially planning the record of short demo-album only, at the beginning of 2000, creating the necessity numbers of material, a band took creative suggestion over the musician, producer, sound producer and owner of studio “NEGATIVE MUSIC” Victor N. Velichko, known in the narrow circles of professionals, to carry out audio-record of valuable debut album. Thus, already by the spring of that year, light of master-disc saw in Alchevsk, profoundly adopted “Symphony of Darkness”. This name contains both description of important element of band music style and, actually, name of the first project of Max and Alex. Content with results records, MALICE decide again to declare oneself in a role of living performers and labors for invitation to come forward on main underground-stage of east Ukraine – the Kharkov club “Fort”. Overmastering, in May of 2000, hearts of many metal lovers in Kharkov, in summer musicians are poisoned in the capital of Ukraine with the purpose of organization of the debut album release. Successfully presenting the master-disc in Kiev and getting a few suggestions in reply, band accepted a decision about the conclusion of mutual agreement with newly created label Griffin Music. At the same time, at home, in honor of official 2 years successful existence of project, on October, 11, 2000 in Alchevsk, by forces of band, was organized and hold next concert. Accompanied during many months announcements, reporting and interview in transmissions about metal-music Fm-radio stations of Lugansk and Kiev, the first drawing “Symphony of Darkness” was produced officially in May of 2001 as MC and entered sale in the music shops of many regional centers of country. As a result of good sales of album in Ukraine, and also great numbers of it high estimations (including for high quality of record and innovative originality contained on it material), soon suggestion acted a band from Russian Federation, from well-known Moscow label Irond Records, to sign the prepared contract, which, however, was declined by band on reasons of complication of execution of all terms offered in this document. On spring of 2001 band gave last public appearance in town Stakhanov and after, already fully, passes to the prosecution of creation of new compositions for the planned second studio album. Public activity of command leaders, however, showed up in organization in Alchevsk of a few concert appearances young and friendly metal-bands from many cities of country under the brand of “Reactor-fest”.

At the beginning of 2003 the basic participants of MALICE displace already almost done prosecution of new album and, giving up his record, without official announcement halt, for indefinite term, the creative activity. However, even in this period, the album of “Symphony of Darkness” was reprinted on cassettes, going out in a sale the new drawings, and his separate compositions entered in the complement of a few compiling on compact discs.
Finally, 2008 became a year, when all basic members of band came to the mutual consent again to return on Ukrainian metal-stage to gladness both former and great numbers of new admirers. A decision about renewal of active creative activity was officially proclaimed in Donetsk, in the day of 10-th anniversary of MALICE, on October, 11, 2008. In the new plans of band both creation and record of new album on the basis of new material in style of “simpho melodic power black metal” and concert appearances are included with execution already of “classic” things of band from a debut release, which in a 2009 will be limited reprinted in the format of CD, with the renewed version of cover, Ukrainian label Metal Scrap Production. 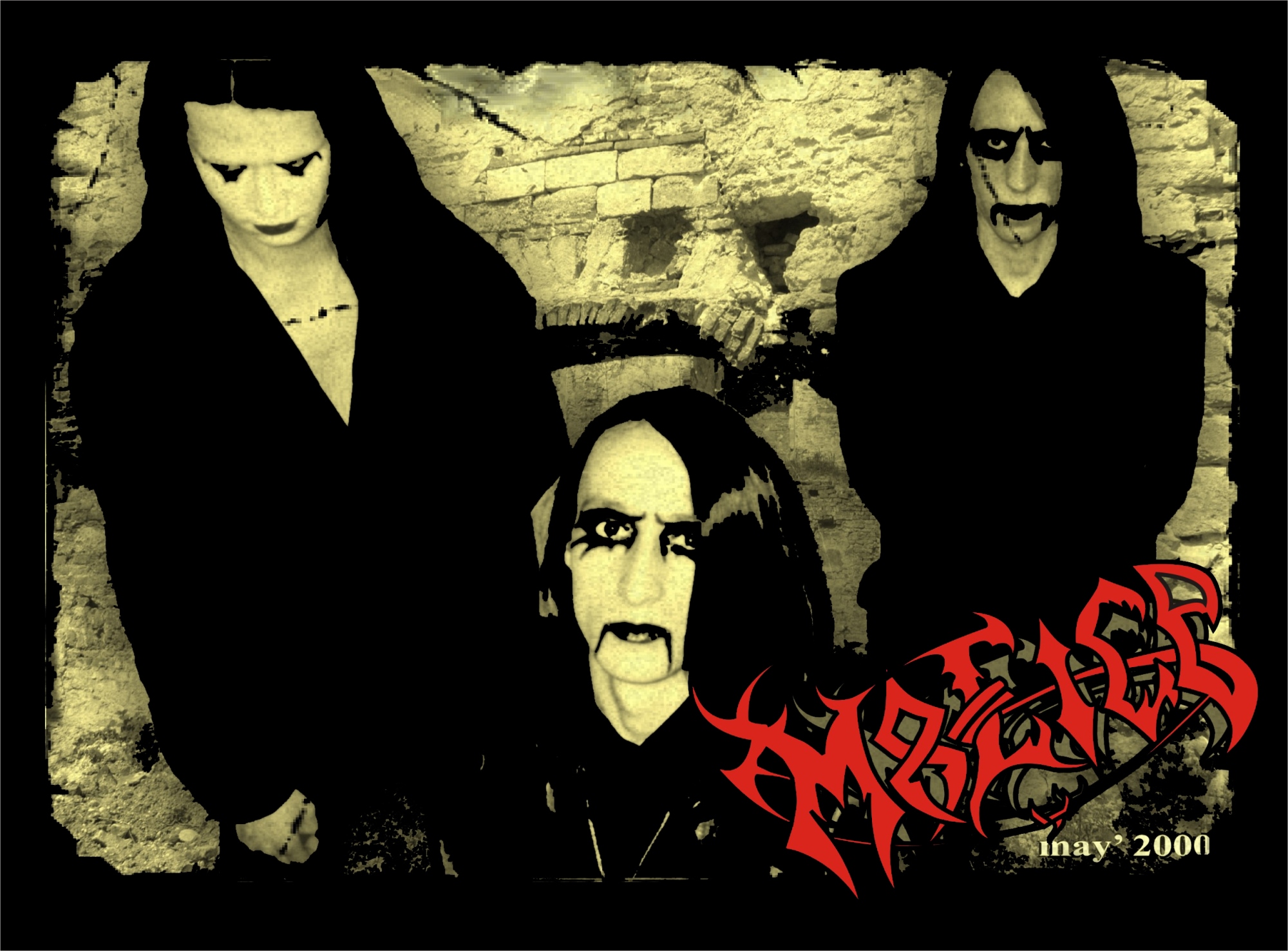