The idea of Mind Affliction came up in 2009, but the band had problems finding a long-term second guitar player until 2010. In September 2010 the band finally emerged consisting of four members: Dariusz Zabrzeсski (vocals/guitars), Kamil Porкba (guitars), Krzysztof Chomicki (vocals/bass) and Dawid Adamus (drums). In the summer of 2011 the band recorded a demo entitled ‘Mental Disorder’ consisting of three tracks (“Mental”, “Odium Humani Generis”, “Vishe”). The demo was released only in twenty copies of MC.

Finally in September 2011, after several months of schedule conflicts, Mind Affliction got its own rehearsal room and started having regular rehearsals. Within two months the band prepared for its first gig on 03.12.2011 in Pub “Imbir”in Cracow. During the whole year Mind Affliction played more than 15 gigs including a four day long support for the “Show No Mercy Tour” (United Mind Club, Ungrace), supporting the legendary Polish black metal band Christ Agony. Cooperation with other cult bands, such as Neolith, Banisher and ItSelf during the “Covenant XIV” gig, followed.
During the summer of 2012 the band entered 67 Studio in Giebuіtуw to record their first full-length album under the watchful eye of Dominik Burzym. The session started in the last week of July and ended in the middle of August. The debut album “Pathetic Humanity”, consisting of 7 tracks, is being released by Metal Scrap Records in January 2013.
Currently the band is looking forward to upcoming gigs in 2013 with such legends as Besatt, Arkona(Pl), Hate, Ragnarok and Solefald.
Along with live performances, band started work on their second record almost immediately. Again Dominik Burzym was hired to ensure the highest quality and professional level of recording. Wanting to achieve perfection or as close to it as possible, they spent almost 2 years on the material. The result is an album more mature, tighter and heavy hitting than the first one.
The second full-length album, “Into The Void”, was released by the same label – Metal Scrap Records. 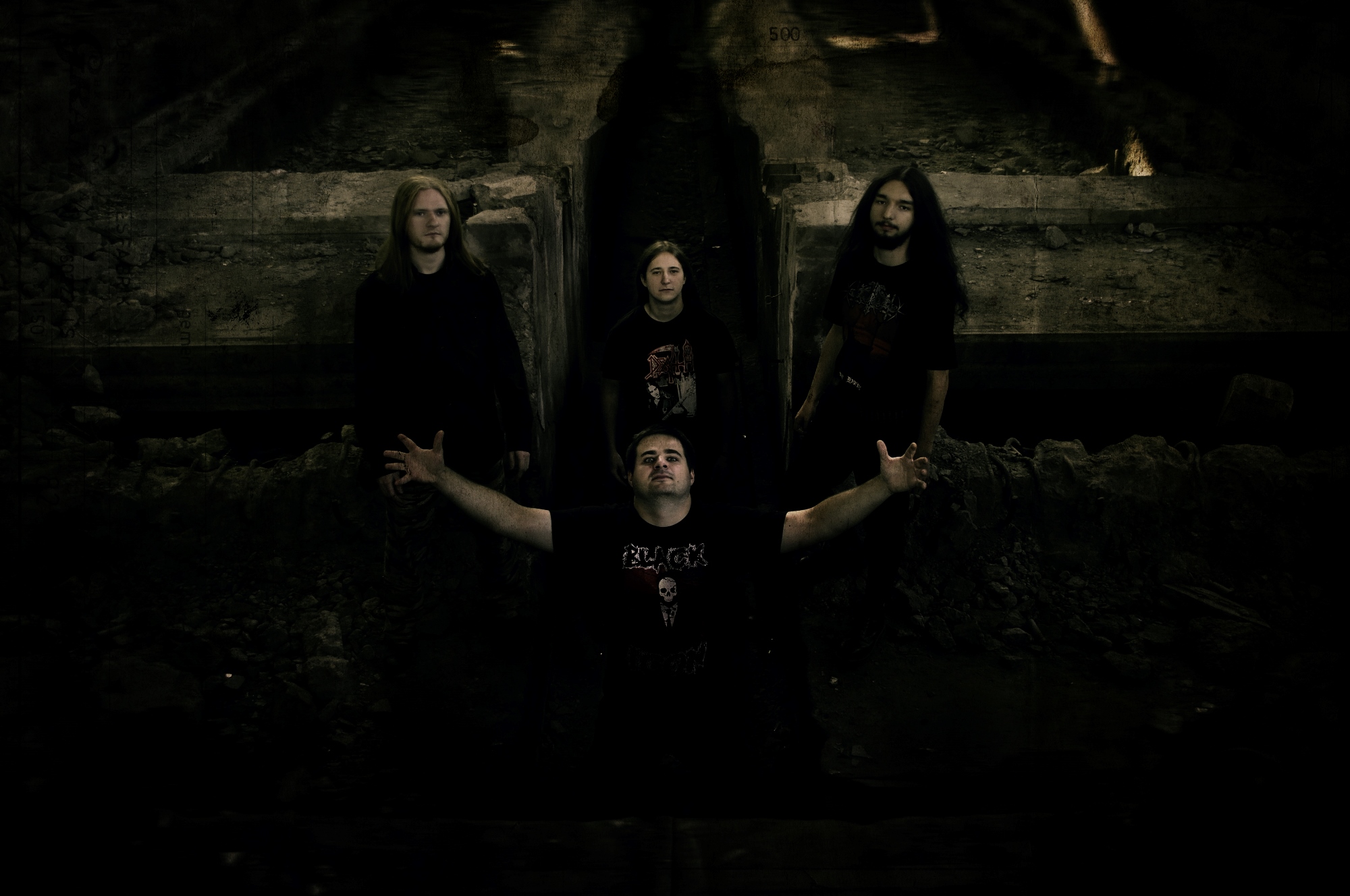