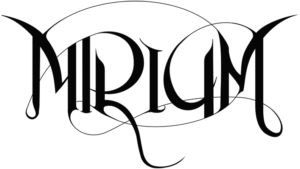 MIRIUM started in 2011. The style, used by the band, can be defined as Melodic Metal, though the musicians try not to be tied to one particular style and constantly experiment.
In 2012, MIRIUM self-released EP “Go Forward”, which consisted of 5 tracks. “Go Forward” became a basis for a upcoming full-length album “Premonition”, which was also self-released in fall 2014.
The band participated in numerous festivals and concerts in Ukraine and abroad, among those are Rock Bulava, Revolution, Black Sea Metal Fest, Medzhybozh, International Bike Fest in Lida and many others. In 2017, MIRIUM took the 2nd place at the national final of Ostring International contest and in 2018 the band got to the final selection for W:O:A Metal Battle Ukraine.
During its life, the band experienced a lot of line-up changes. Some of the previous MIRIUM’s musicians used to be members of such famous Ukrainian bands as Veremii and Natural Spirit.
The first English-written Single, “I Am Free” was officially released in December 2018 by Metal Scrap Records Inc. The band is expected to have some sounding changes very soon. The musicians continue working on new album. 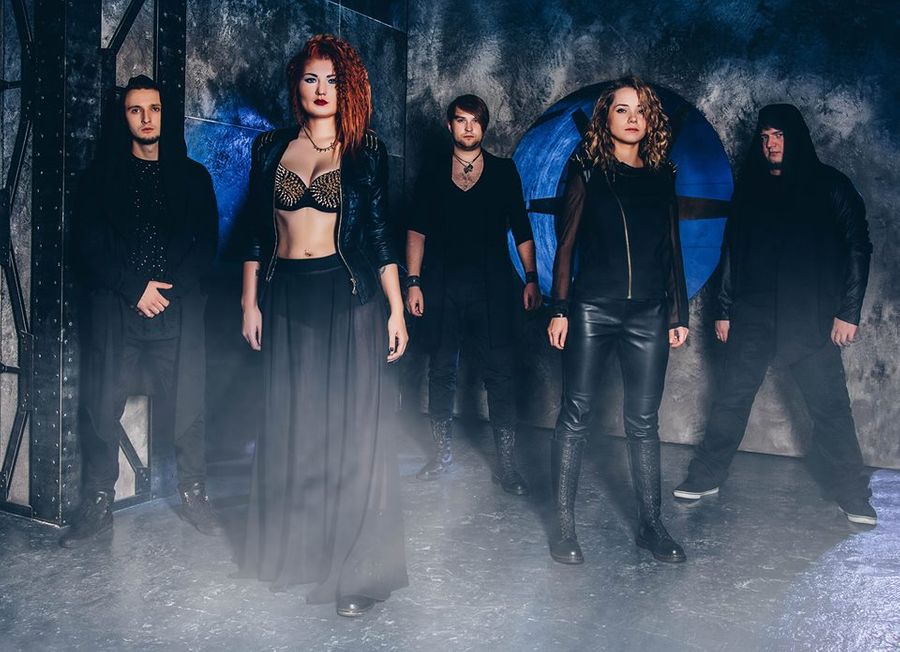