Groove Metal / Metalcore band MOROR was created by drummer Dmitry and guitarist Artem in 2006, in the city of Kharkiv. Reference point in the direction was oldschool Groove Metal, in the spirit of Pantera, Sepultura and Machine Head.
In 2010 first single “Cross of Time” was recorded, distribute only at the Internet.

Just at the beginning of 2012 the line-up finally stabilized. This year the band recorded a new single “I Don’t Want”. The style of music has changed, becoming more progressive and melodic. The guys come back to the studio to record a full-length album.
In the spring of 2013 the band signed contract with Metal Scrap Records. The album “The Abyss” is released in August on Another Side Records (a division of Metal Scrap Records). 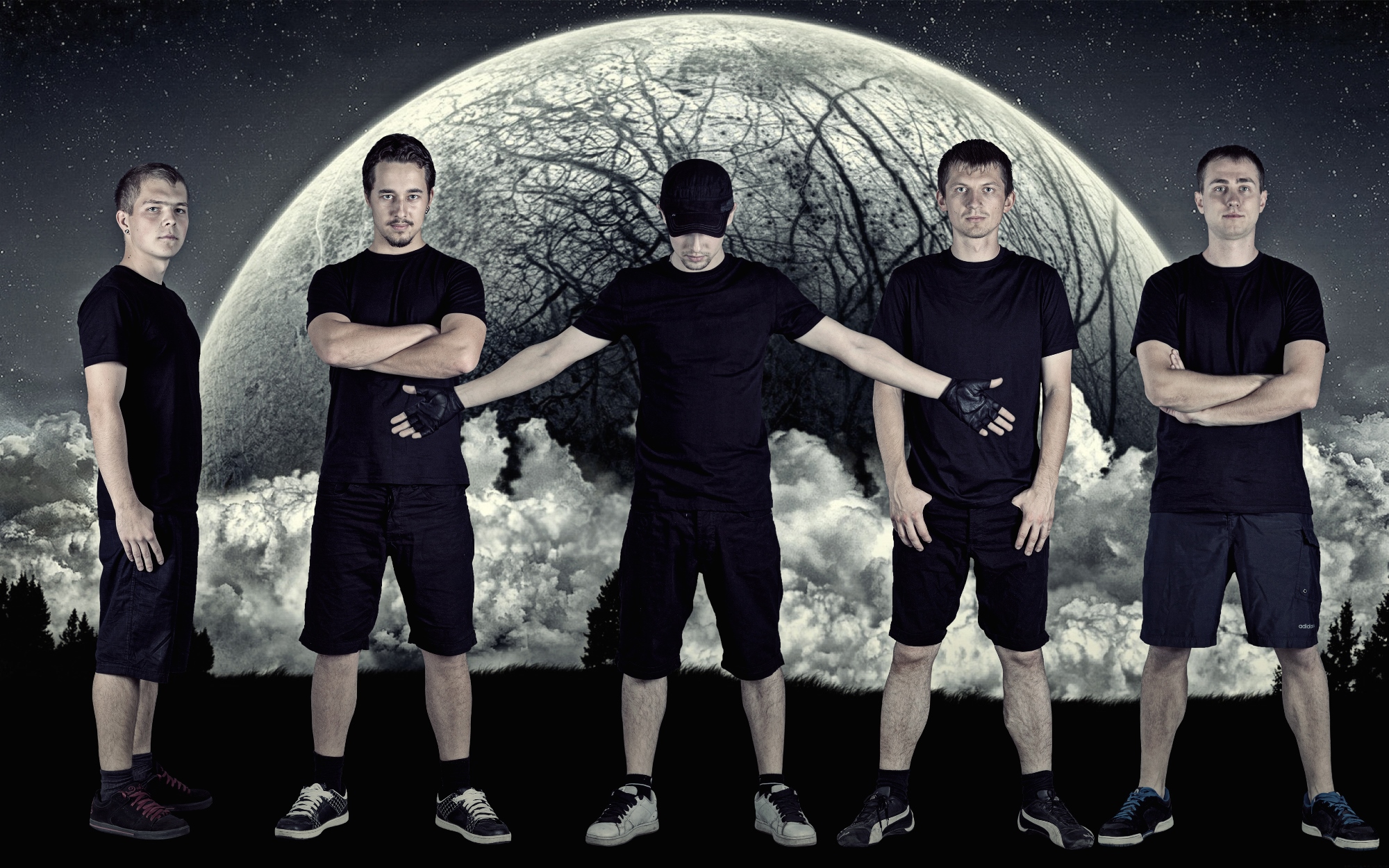