Band My Last Solace was founded in 2008. During the time of its formation, there have been several rotations of drummer and bassist. At the same time a harmonious duet composer Serge and poet Max, tireless heart of the band, always remained and remains unchanged. The final line up was formed when bassist Slava Gavrilov joined the band in 2009 and drummer Andrey Golovin became a member of the band in 2010.
Mix of Melodic Death Metal, Nu-Metal and Alternative are basics for the creativity of the band. However, searches and experiments are carried out constantly, and styles vary from song to song. Each of the band members has his own view of the world and music, so songs became diverse and original. The main lyrics language – English, but there are also songs in Russian and Belarusian.Band participated in numerous concerts and festivals, including the final selection of Belarusian Emergenza (2014), bike rallies and Open Airs in Minsk etc. At the same time, band constantly works on creation of new tracks and their record.

The moods of musicians invariably filled by endless optimism, the desire to achieve astounding success in their work and of course to create music until our sun burns! 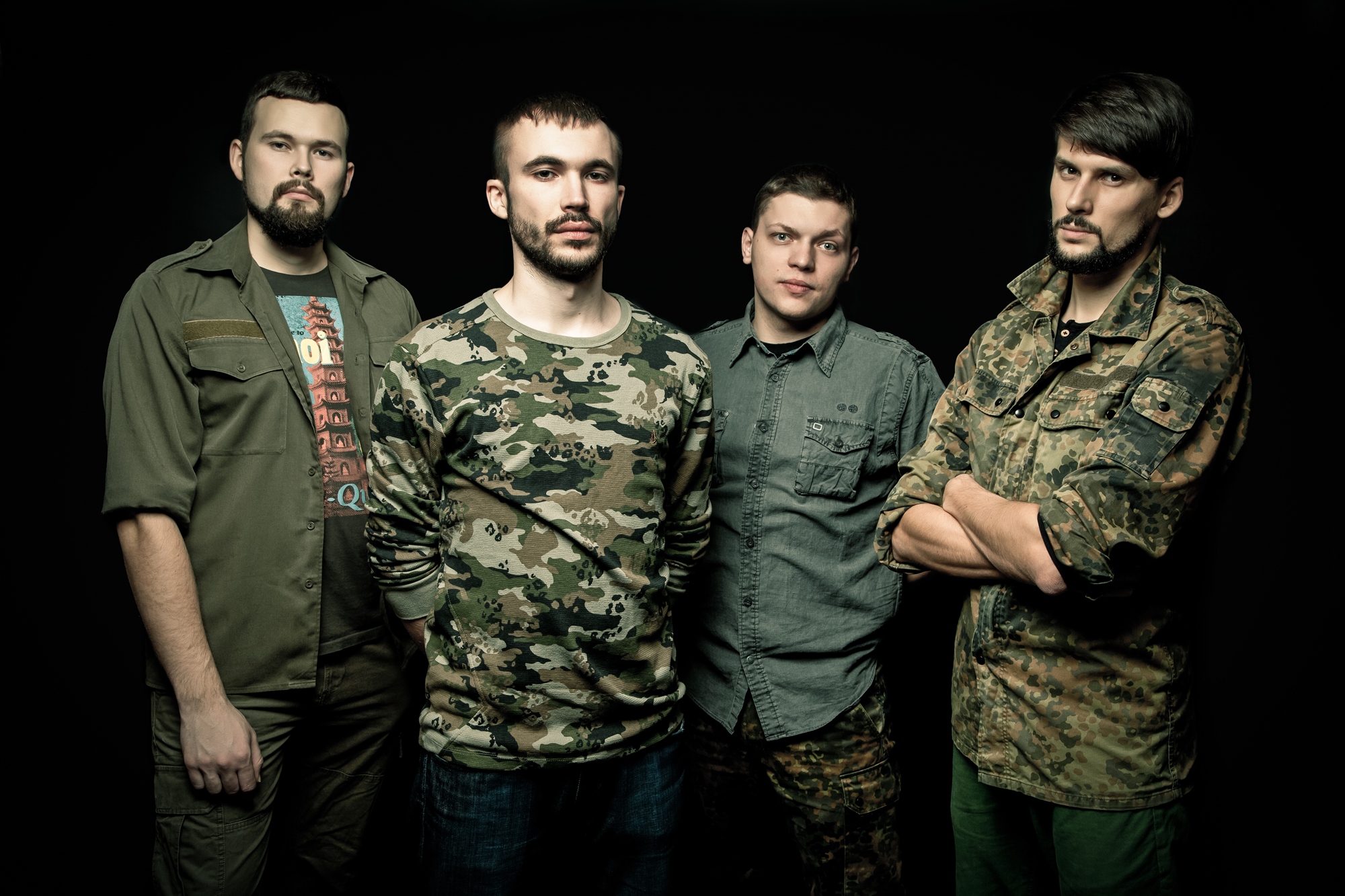