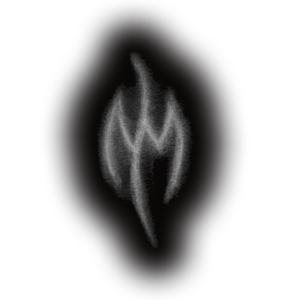 The origins of NATURA MORTA go back to 1987 at small town in Poland. Primitive Thrash/Death Metal band INHUMAN was created by 3 primary school friends: Konrad, Przemek and Artur. After a few months, Artur was replaced by Igor; countless rehearsals, 2 live demo tapes and a few concerts happened. Music was inspired by the likes of Venom, Slaughter and Messiah.
In 1990, growing influence of other bands caused a change in music and a band name to MORAL DECIMATION. Igor switched from drums/vocal to guitar/vocal; guest drummers were recruited and music became much slower, more Depressive and Psychedelic. “Following The Hopeless Tomorrow” demo was recorded and sent to various Metal outlets, with no feedback.
In 1991, another change of name occurred and the band became NATURA MORTA. The name fit with the musical direction which was more varied and less overtly brutal. The success still eluded them, and so the members parted ways in the mid 90s and it was over… until 2018, when Igor decided to resurrect the name, if not the band.
3 albums on, the music is supposed to mirror the evolution of the old band, which back then had never bore any tangible results. From simple Brutal Death/Thrash/Punk through more adventurous and Experimental Metal, to something that would offer no limitations. 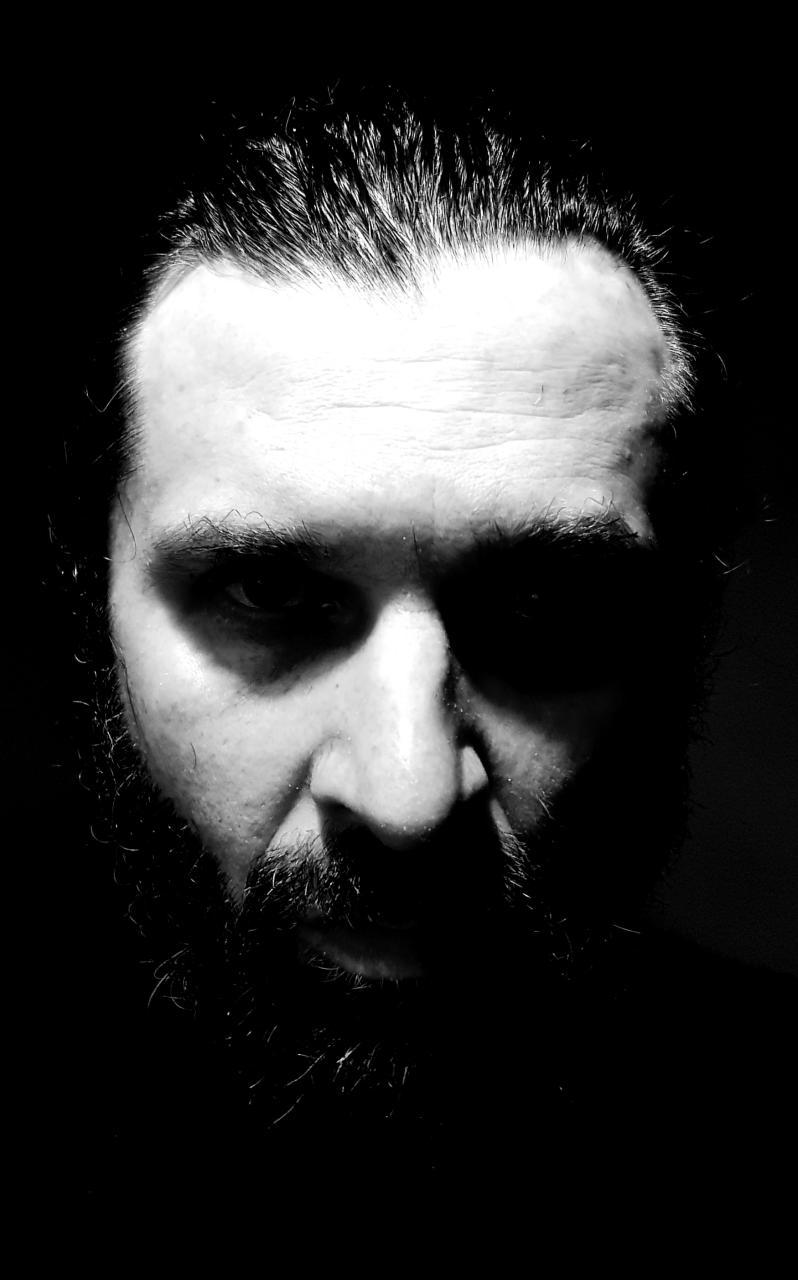