Band NAVALM was founded in 2009 in a sunny city Sevastopol, Ukraine. Choosing Death Metal as a benchmark guys started to sculpt repertoire.
At the time of the creation of a new band Ilya Pechenyuk was an official participant of Speed Power Metal band ABORDAJ, based in St. Petersburg. But after the recording of “Quiet life is not for us,” which was released on CD-Maximum in 2010, Ilya left the band, returned to Sevastopol and fully focused on NAVALM.
The original line up: Andrey Gonchar (guitar), Ilya Pechenyuk (bass) and Vasily Semyonov (drums). In this line up the material for the debut album was coined and in 2012 the guys went into the studio to record 15 tracks. For the place of lead vocal was invited an old friend Sergei Semenov who became interested in this proposal and quickly recorded vocal’ parts.
In early 2013 the band joined guitarist Sviatoslav Karpenko whose charismatic solos graced album, later called the “Recovery Of Sync”.

At September 2013, Friday the 13th, album was released on Metal Scrap Records. At the album “Recovery Of Sync” in addition to the main genre Death Metal you can also hear elements of such styles as: Punk Rock, Thrash Metal, Death’n ‘Roll and Grind Core. 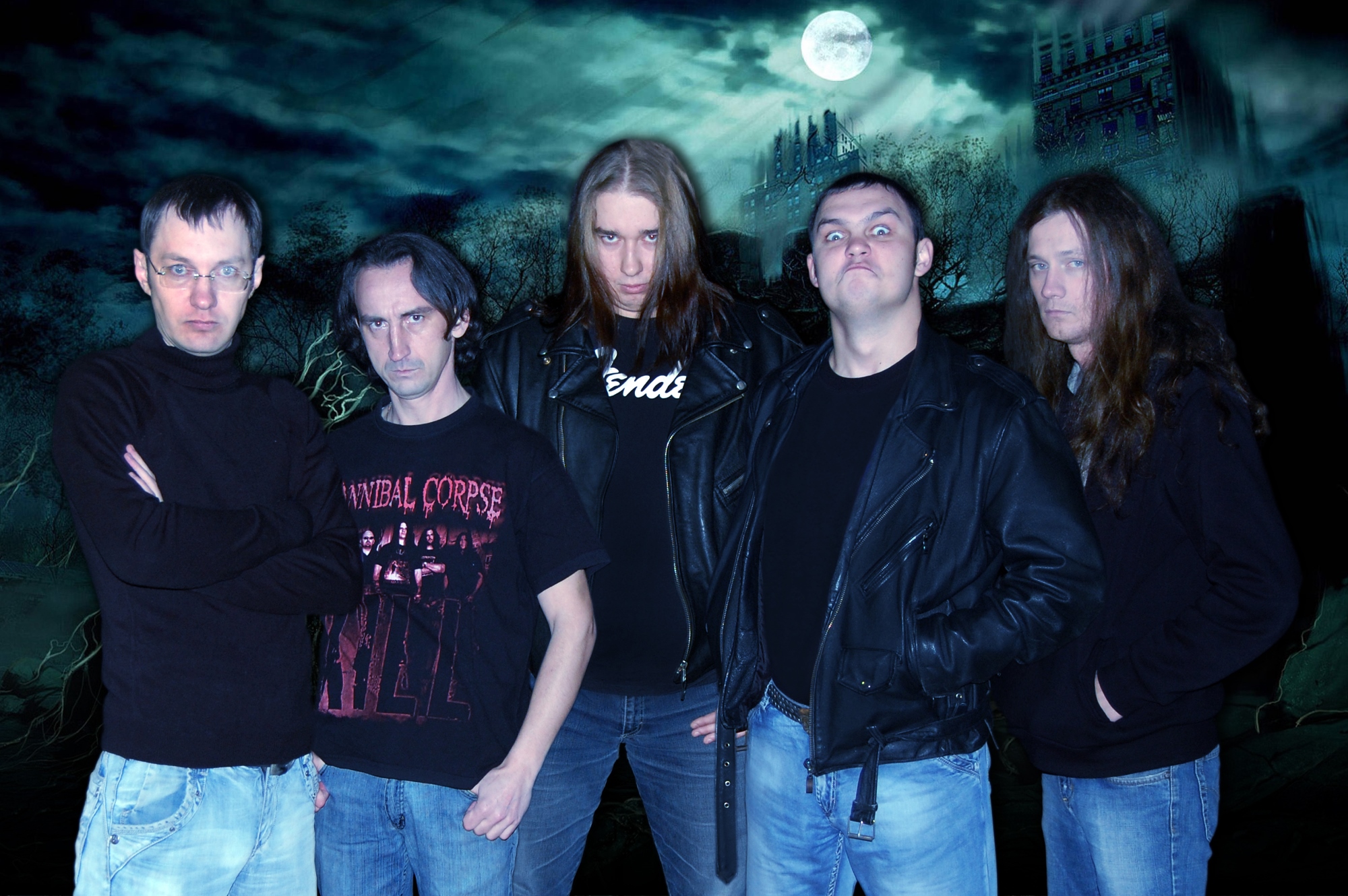